A new model in the EV sales expansion category!

Starting with the announcement of the compact model “ID.3” in 2020, the “ID.4” released in Japan this time, the coupe SUV “ID.5”, the 7-seater SUV “ID.6”, And the minibus “ID.BUZZ” and the new model of BEV are announced in quick succession.

The ID.4 is the first BEV that Volkswagen introduced to Japan, and is a model positioned as a “world car”.

When it comes to imported BEVs, there are many models that are somewhat large, high-powered, and therefore expensive, but the ID.4 appears in a size and vehicle price similar to Japanese BEVs.

For Japanese cars, the Toyota bZ4X/Subaru Solterra, Nissan Ariya, the relatively compact imported Mercedes-Benz EQA, and the Audi Q4 e-tron are likely to become rivals in the Japanese market.

Let’s take a look at the Volkswagen ID.4.

What is the difference between the two grades?

The Japanese specification ID.4 has two types of powertrains.

The entry-grade “Light Launch Edition” is equipped with a motor that generates a maximum output of 125 kW (170 ps) and a maximum torque of 31.6 kg-m.

The capacity of the drive battery is 52 kWh, and the maximum cruising range in WLTC mode is 388 km.

The body structure adopts the new architecture “Modular Electric Drive Matrix (MEB)” developed exclusively for EV. The heavy battery is stored in the underbody between the front and rear axles to lower the vehicle’s center of gravity and achieve optimal front-to-rear weight balance.

Dynamic driving performance is realized as a rear-wheel drive that converts the large torque of the drive motor mounted on the rear axle into traction.

What about the interior? Volkswagen in the EV era

The ID.4 appeared as a 5-seater SUV body.

The interior features a new drive mode selector that replaces the conventional shift knob. The meter display combined with it and the large center display create a futuristic instrument panel design.

There are no physical buttons or switches on the dash panel, and the most important information is displayed on a 5.3-inch display in front of the driver, controlled by the multifunction steering wheel.

In the center of the dash panel is a 10.4-inch (12-inch for the Pro Launch Edition) center touch display.

The interior of the car is coordinated with brown leatherette (artificial leather) for the upper part of the dashboard, door panels, and seat sides, and accented with silver decorative panels. The accelerator pedal is equipped with an aluminum-like pedal cluster with a play mark and the brake pedal with a pause mark as standard equipment, creating an EV image and playfulness.

Because it is a BEV that uses the MEB architecture, the interior space is one class higher than in the conventional SUV category. The luggage compartment capacity is 543L with the rear seats in use, and can be expanded to a maximum of 1575L with the rear seatbacks folded down. 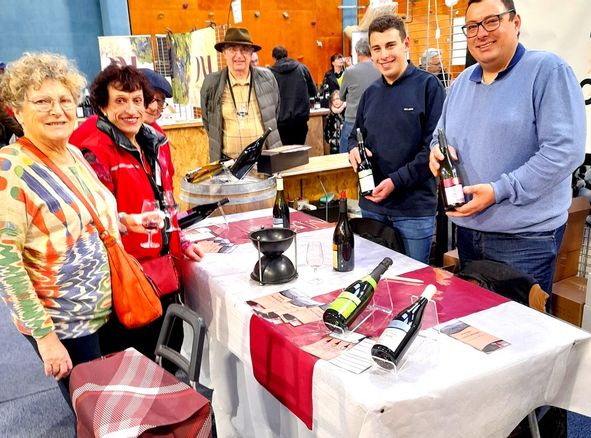 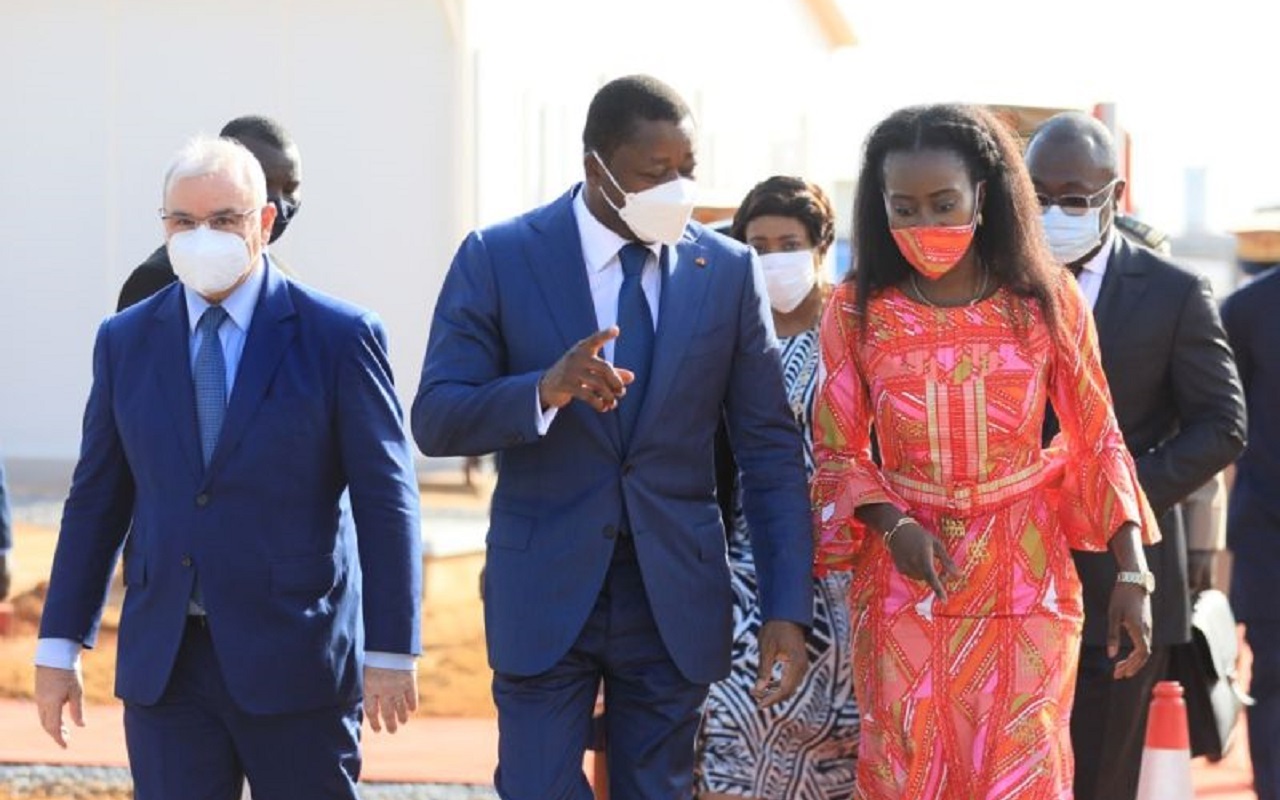