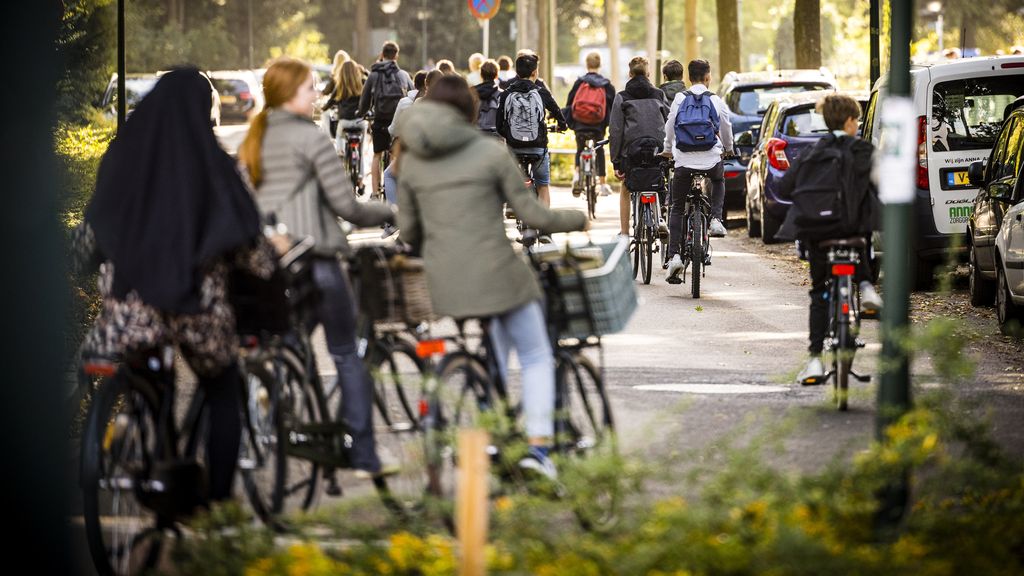 The Association of Pediatricians is concerned about the increasing stress among secondary school students, as a result of which young people develop complaints and sometimes call in sick. School psychologists NOS Stories spoke to also see more young people reporting sick due to stress at school. School psychologist Gezina Topper: “They can’t handle the tension, the pressure or the schedule, often in combination with other problems or worries.”

Isabella, 17 from 5 years of pre-university education, is one of those young people. She calls in sick one day every week, because otherwise she can’t handle it. “I have complaints every day due to stress, poor sleep, headaches all day long and sometimes I have panic attacks during classes.” And she’s not alone.

What are the consequences of stress?

“Short-term stress makes you more alert, has increased concentration and can have a positive effect on your work. But if the stress lasts longer, it will eventually have an effect on your feeling, your physical health, your emotions, your thinking So long-term stress is detrimental to your development in several areas,” says school and youth psychologist Gezina Topper (NIP).

According to Raquel Abrahams, Vice President of the Association of Youth Doctors (AJN), it is important that stress complaints are identified as early as possible. “The longer you wait, the more likely it is that the stress, anxiety, and depressive feelings will go off the rails.” As a result, children eventually need specialized help. “Which often would not have been necessary if you caught it early, moreover, there are already huge waiting lists in specialist care,” says Abrahams.

Young people often get even more stressed when they drop out and miss things as a result. Isabella also feels that: “It’s really not nice, because you just want to participate in everything. With school, with lessons.” In addition, she feels a lot of frustration because she really wants to pass the school year. “But because of so much stress, it’s not feasible for me.”

NOS Stories has distributed a questionnaire on Instagram, which has been completed by about 1200 secondary school and MBO students. This questionnaire is not representative, but it does give an idea of ​​the stress experienced by young people. Many young people indicated that they often or very often suffer from stress. This is often due to tests and homework and expectations and pressure from the students themselves. Nearly half of the students indicated that they had sometimes called in sick due to stress.

Prevention and early intervention is important, but sometimes proves difficult in practice. There is a shortage of paediatricians and a young person has to go to them if they often report sick. The doctor then looks together with the youngster at how he or she can participate in school again without becoming ill. So if there is no paediatrician available, that help is missing or will come later.

Moreover, the care of youth doctors or school psychologists for these pupils is not regulated in the same way in every municipality. “In some municipalities it is not at all mandatory that a child must come by after a certain number of times to report sick.” Abrahams of AJN Jeugdartsen therefore argues that this should be arranged nationally.

School psychologist Topper thinks it is especially important that teachers have good contact with the students. “We are concerned about whether it is seen by a school when young people report sick for the first time.” It would help enormously if a teacher or mentor asked about the young people, she thinks. “That can already have a very stress-reducing effect, that does not have to be a psychologist at all.” But teachers also experience pressure and that is why that space is not always there.

Read also  The Kherson partisan: "Many infiltrated among the Russians across the Dnipro river"

Young people themselves do not always realize that their complaints are caused by stress or pressure. Topper: “They do notice: I don’t sleep very well, I worry a lot, I have a headache or stomach ache. But they don’t always know that a cause may very well be that they have had more tension for a long time than they can actually endure.” According to her, it would also be good to teach young people more about this. “That your physical and mental health go hand in hand.”

But the problem certainly does not lie only with the school or young people, according to both paediatricians and school psychologists. Abrahams: “One cause is also the performance society we live in.” 17-year-old Isabella recognizes this. “I experience that a lot is expected of me. From school, from my parents and from myself.”

Going to her mentor backfired: “He told me to persevere.” She was not happy about that: “Sometimes it just doesn’t work out to persevere and it’s nicer if people listen to me.” She has not yet seen a pediatrician or school psychologist. 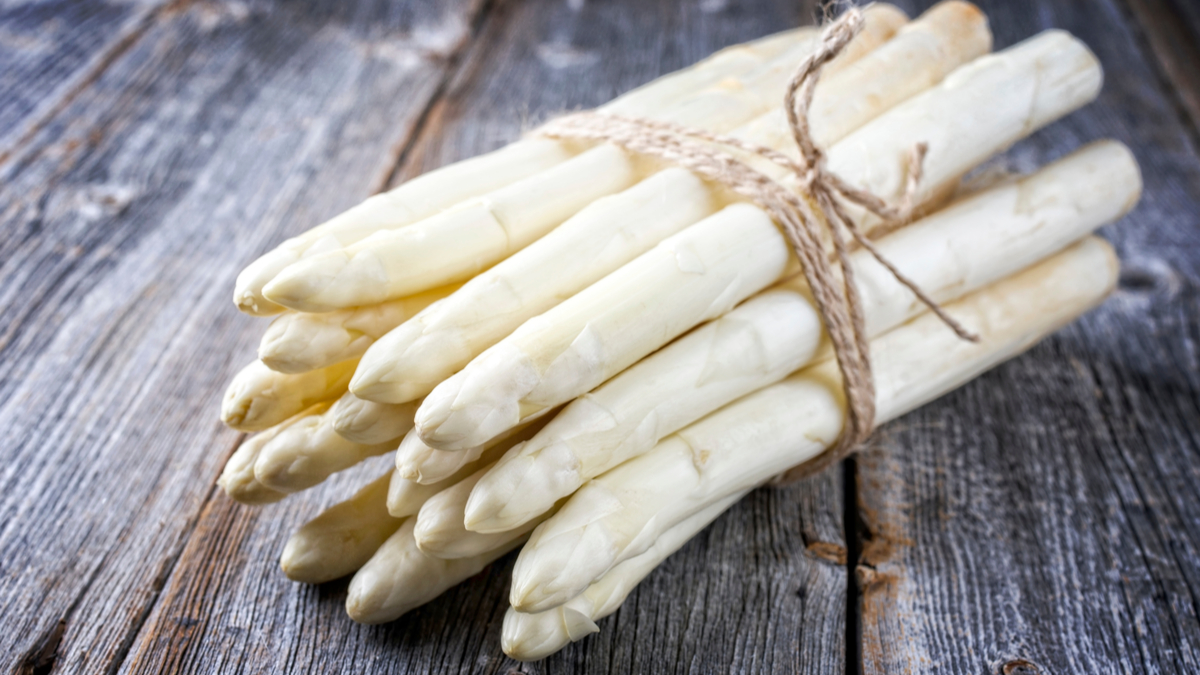 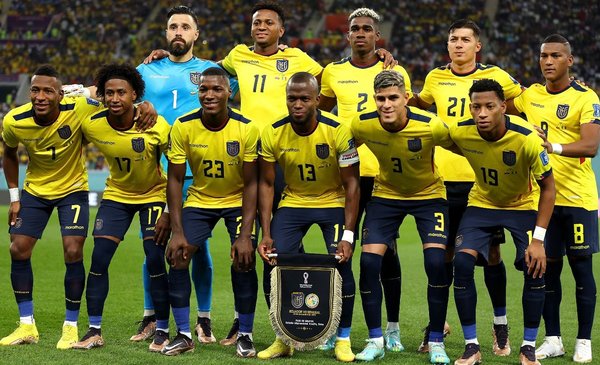 They liquidated an Argentine who was left out of the World Cup with Ecuador: “Don’t come back” 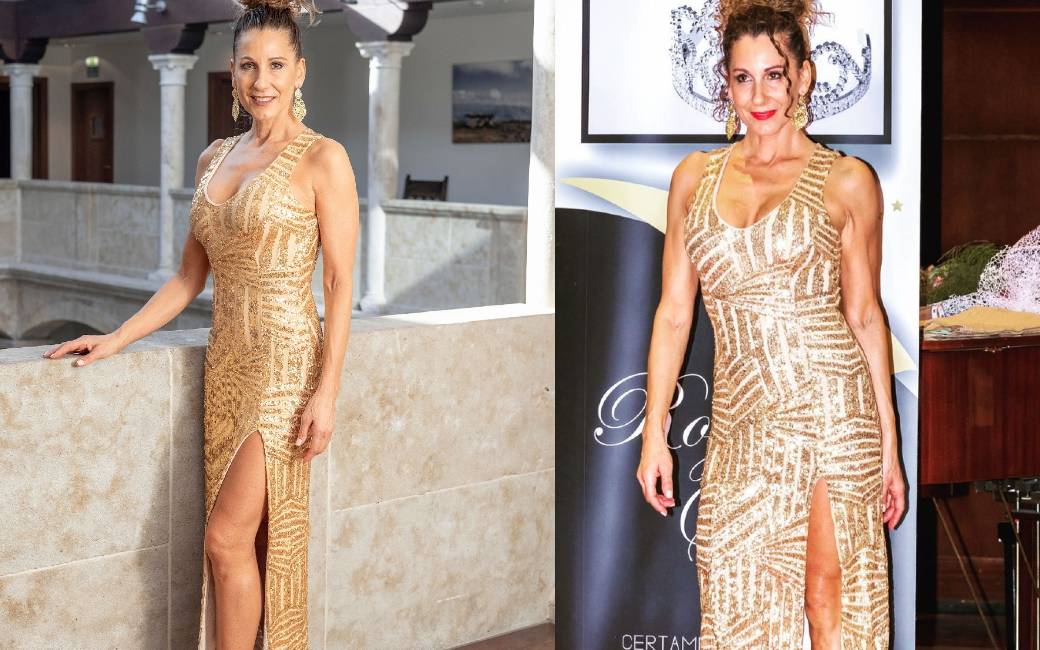 ZARA saleswoman elected Miss Spain Senior at the age of 52 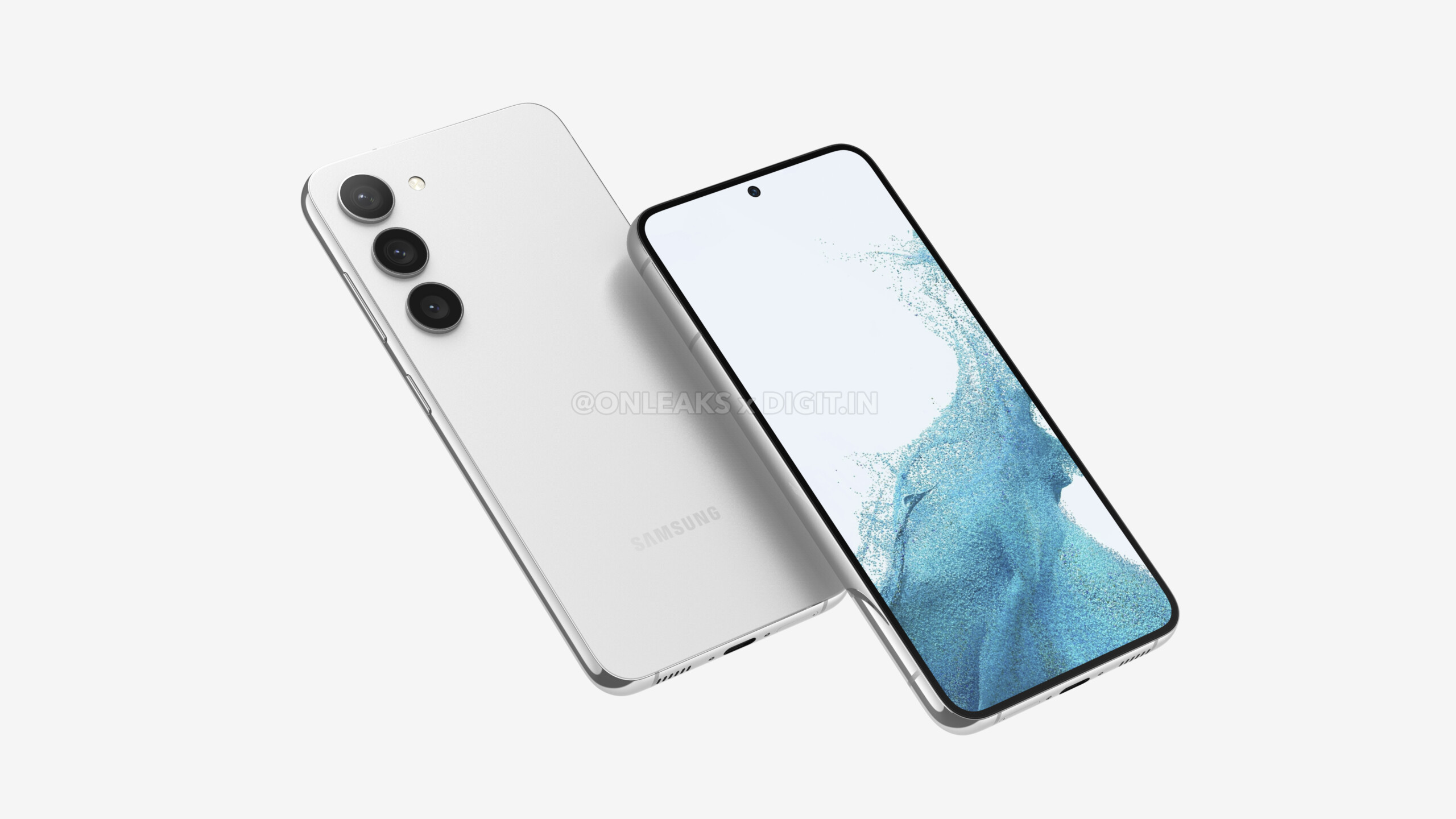 We must save the honor of soldier Giroud!