Study finds what made humans more prone to cancer 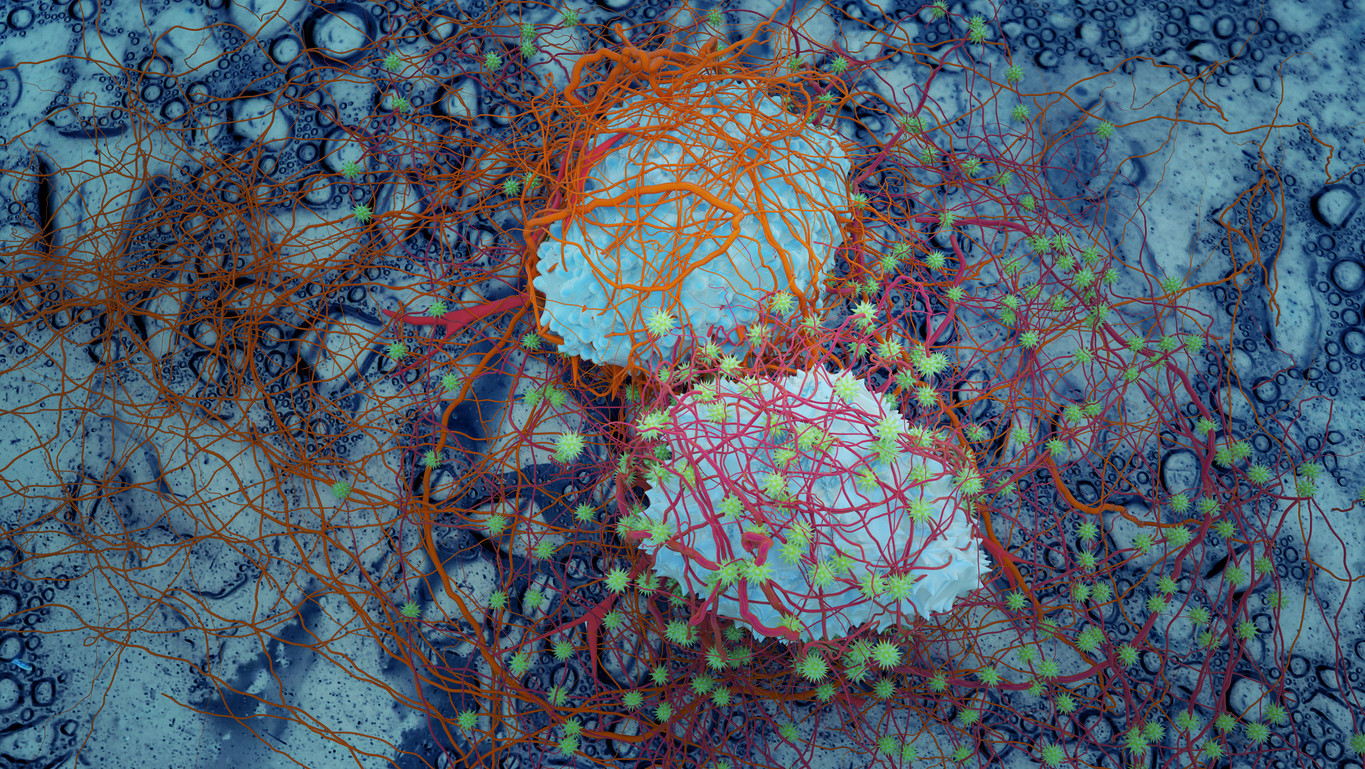 New research by the Memorial Sloan Kettering Cancer Center (USA) and published in the scientific journal Cell Reports suggests that a small change in DNA made humans more prone to developing cancer.

The study started from the observation that the disease is relatively rare in other primates. Autopsies performed on 971 non-human primates that died at the Philadelphia Zoo in Pennsylvania between 1901 and 1932 found that only eight had tumors.

What, then, would have changed for the incidence of cancer to be so frequent in humans today?

For the study, the researchers compared hundreds of genes between humans and 12 non-human primate species.

They found that we evolved a slightly different version of a gene called BRCA2, which is known for tumor suppression because it is involved in DNA repair.

However, the researchers found that a single DNA letter change in the human BRCA2 gene made it 20% less capable of repairing our genetic material when compared to other primate versions of the gene. This would explain the high rates of cancer among humans.

Credit: Curioustiger/IstockStudy compared human genes with those of non-human primates

According to the study authors, it is unclear why BRCA2 evolved to become less active in humans than in other primates.

One possibility, according to scientist Christine Iacobuzio-Donahue, who was involved in the study, is that reduced BRCA2 activity was selected for in humans to increase fertility, as research shows that women with cancer-linked BRCA2 variants appear to get pregnant more easily. . 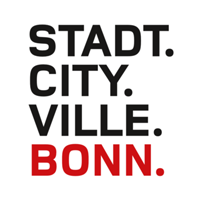 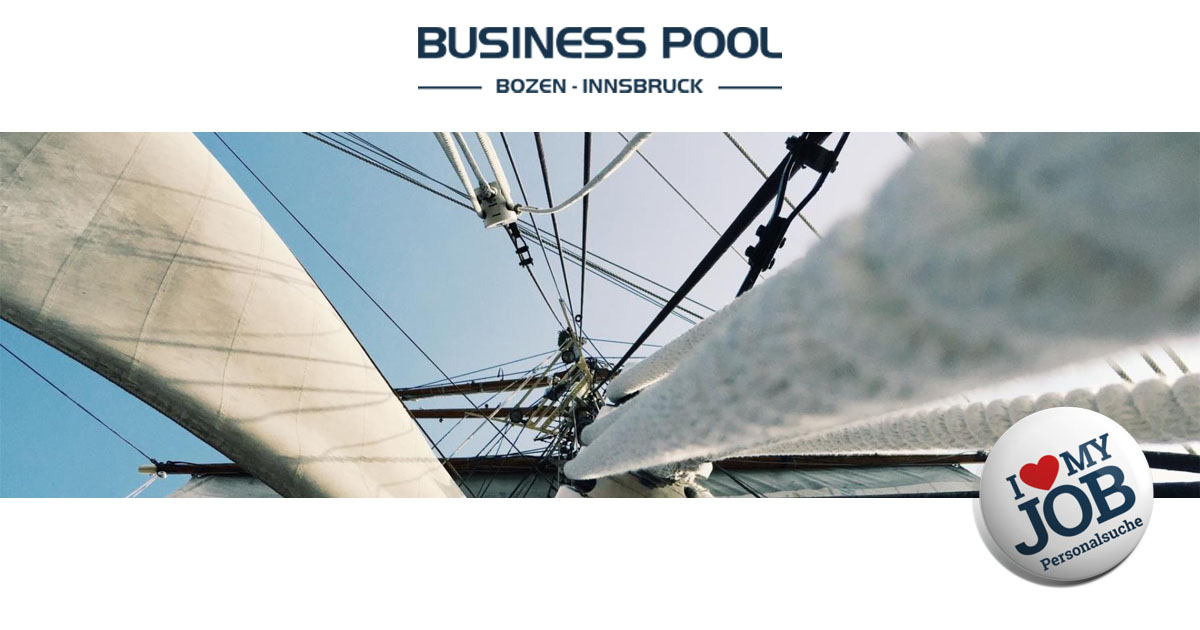