In contrast, the countries that managed to improve their business environment were Ecuador, Uruguay, Colombia, Bolivia and Paraguay.

The environment for business worsened in Brazil, Argentina, Chile, Peru and Mexico in the last three months before the ppoor prospects for their economies, according to a report released Tuesday by the Brazilian center for economic studies Fundación Getulio Vargas (FGV).

Brazil, the largest Latin American economy, was the country that obtained the worst result in the so-called Economic Climate Indicator (ICE), where it now registers 63.4 points, that is, in the “Unfavorable zone” after losing 55.1 points between the third and the fourth quarter of the year.

The ICE is measured every three months based on the analysis of economic experts from Latin America, who weight the Current Situation Indicators (ISA) with those of Expectations (IE) of the ten countries of the region analyzed.

The data is released in the second month of each quarter.

Although less than Brazil, they also presented strong falls in their business environment during the period analyzed. Argentina (-25 points), Chile (-24.3), Peru (-20.8) and, to a lesser extent, Mexico (-8.4).

These five countries registered a deterioration both in the analysis of their current situation, with the exception of Chile, and in expectations.

“Brazil’s leadership in the drop in expectations suggests a less than encouraging outlook for the country’s economy,” said the FGV in its report.

Brazil is going through a delicate moment due to high inflation, which already exceeds 10% year-on-year; a fragile economic recovery after the debacle caused by the coronavirus pandemic; and unemployment still at high levels (more than 13%), amid doubts about the fiscal agenda of the government of Jair Bolsonaro.

Usually, the business environment in Latin America plummeted from 101.4 points to 80.6 points between the third and the fourth quarter of the year, interrupting the recovery that had been observed since the second quarter of 2020.

Among the reasons for this fall are the lack of confidence in economic policy (67%), the political instability (37%) and corruption (25%), according to the Getulio Vargas Foundation.

However, of the ten countries analyzed, five managed to improve their business climate: Ecuador, Uruguay, Colombia, Bolivia and Paraguay. 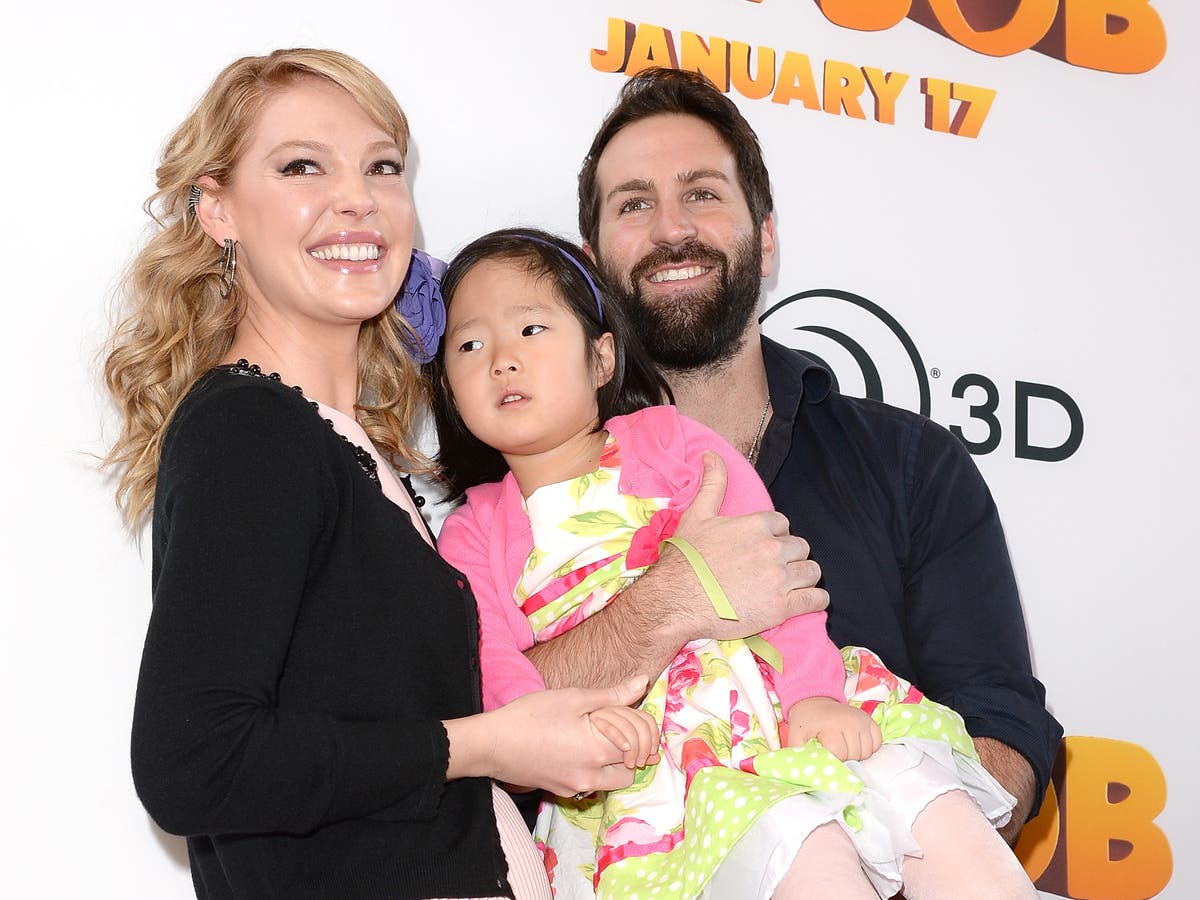 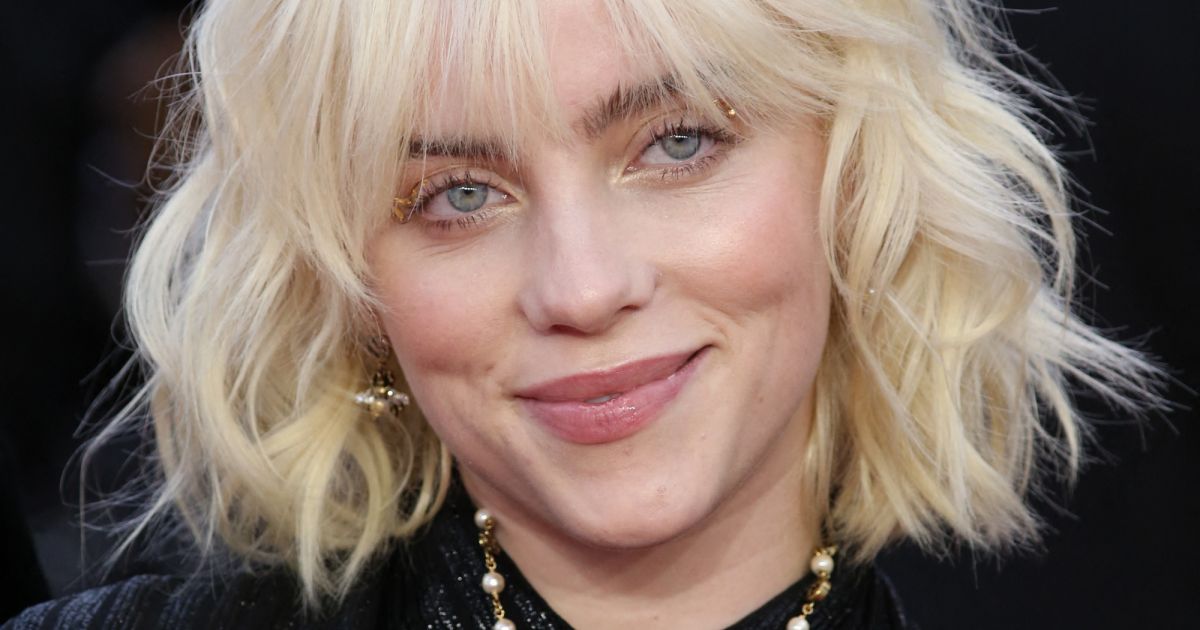 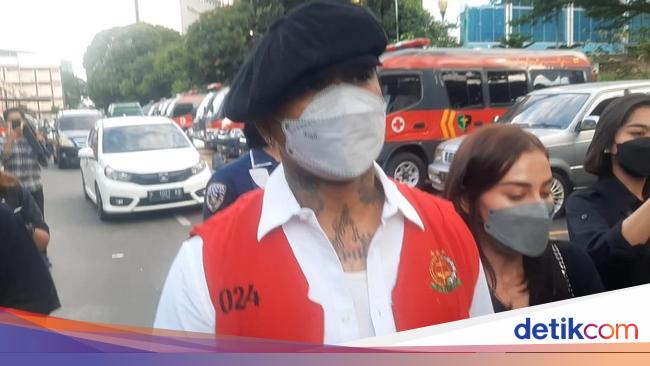 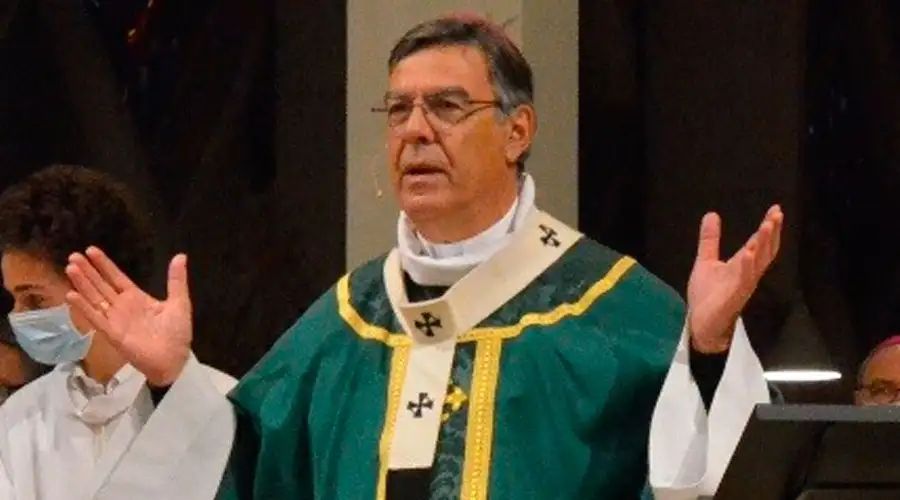