During evolution, humans have become more likely to develop cancer than other primates, according to a new study published May 3 in the journal Cell Reports.

According to the article, cancer is relatively rare in this group. By analyzing autopsies of 971 non-human primates that died at the Philadelphia Zoo in Pennsylvania, in the United States, between 1901 and 1932, the researchers found that only eight had tumors.

After analysis, the study concluded that BRCA2, the gene responsible for preventing tumor formation and maintaining DNA repair, evolved differently in humans.

A single letter of DNA in the human BRCA2 gene, which is also normally involved in cancer-related genetic mutations, made it 20% worse at DNA repair — which could explain our higher rates of cancer.

However, scientists still don’t know why the gene is less active in humans than in other primates.

One possibility is that this reduced activity of BRCA2 occurs to increase fertility. That’s because, according to the study’s authors, women with gene variants linked to cancer seem to get pregnant more easily.

Importance of the study

The discovery that a single mutation in the BRCA2 gene could be a major cause of human cancer could lead to new treatments, according to one of the study’s authors Iacobuzio-Donahue, in an interview with the website. NewScientist.

While gene editing in humans is a long way off, she said, it would be possible, in theory, to rewrite the BRCA2 gene to make it more like nonhuman primate versions that are associated with lower rates of cancer. 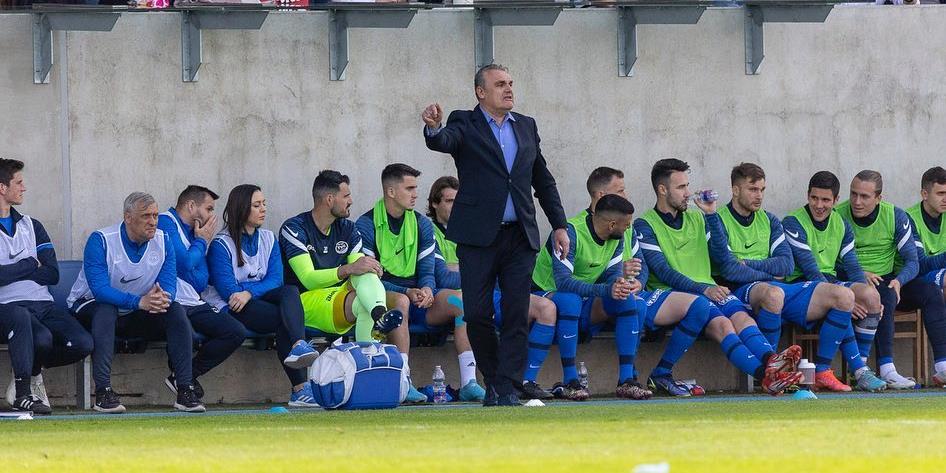 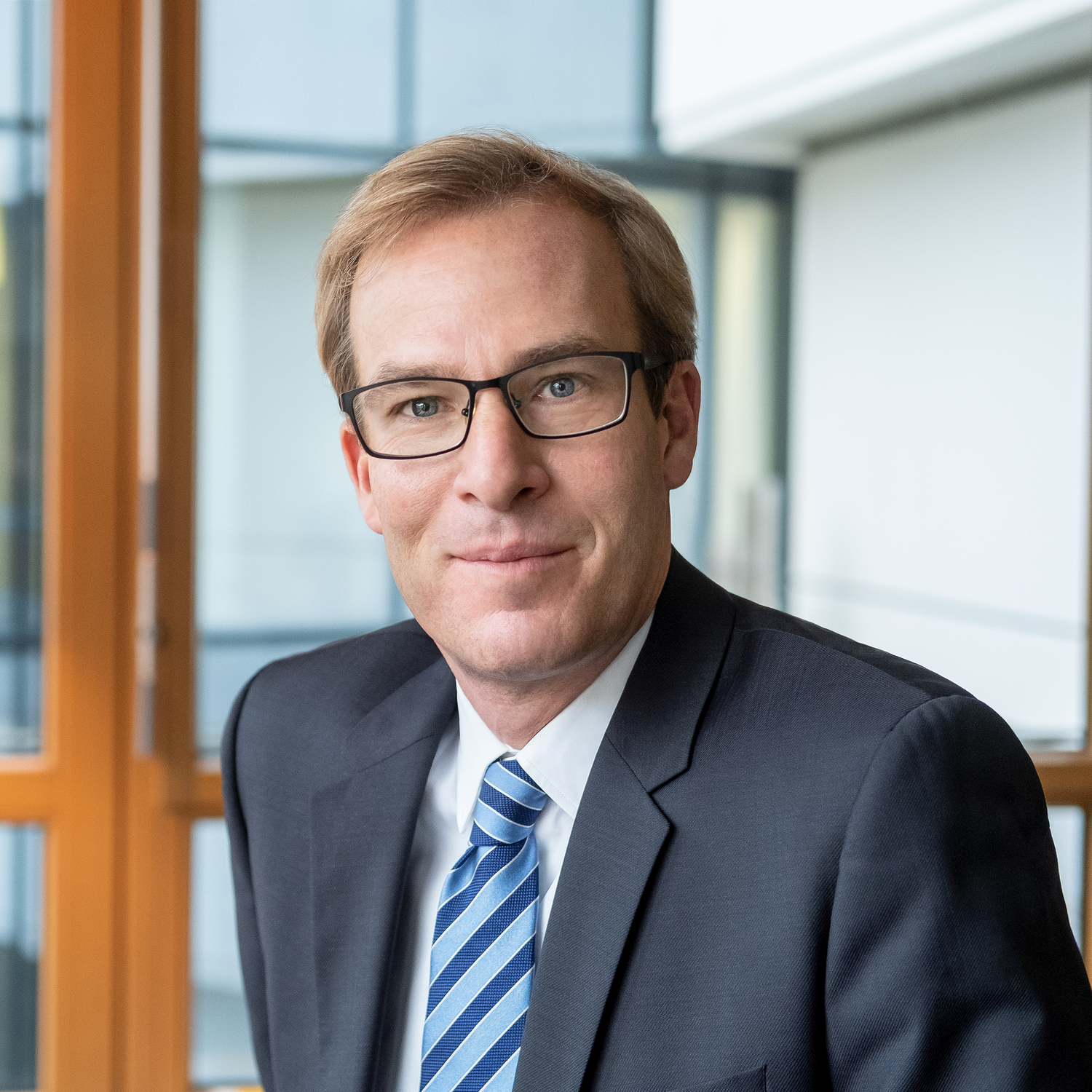