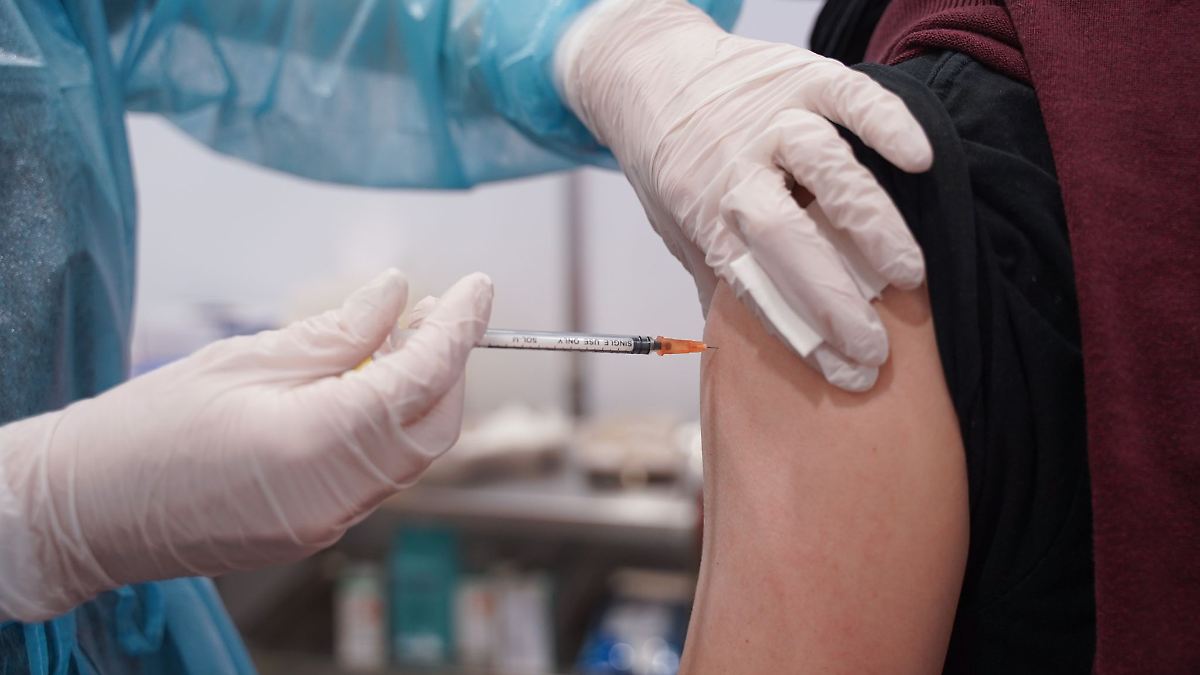 Between December 2020 and December 2021, 31.4 million people could have died from infection with the coronavirus. This is shown by a model calculation. Thanks to vaccination, more than half of potential deaths are prevented. A success that also has a flaw.

According to a study, vaccinations against the corona virus saved around 20 million lives worldwide in the first year of their use. According to modeling published in the journal The Lancet Infectious Diseases, between December 2020 and December 2021, out of a potential 31.4 million deaths, 19.8 million were prevented by vaccination. This corresponds to a reduction of 63 percent.

The authors of the study examined data from 185 countries and territories. Official numbers or estimates of the number of corona deaths and statistics on excess mortality in each country were used. This was compared to a hypothetical alternative scenario in which there are no vaccinations. The modeling took into account, among other things, the different vaccination rates and the effectiveness of the vaccines used in different countries.

According to the study, most lives were saved in high- and middle-income countries: 12.2 million of the 19.8 million lives saved. This reflects unequal access to vaccines around the world. According to the research, nearly 600,000 more deaths could have been prevented if the World Health Organization (WHO) goal of vaccinating 40 percent of the population of every country by the end of 2021 had been met.

“Millions of lives have likely been saved by making vaccines available to people around the world,” said study leader Oliver Watson of Imperial College London. But: “We could have done more.” According to official information from the WHO, more than 6.3 million people worldwide have died as a result of a corona infection. Last month, however, the organization published an estimate that between January 1, 2020 and December 31, 2021, between 13.3 and 16.6 million people could have died from the direct and indirect consequences of the pandemic.