The fourth competition of the next Sunday at the La Rinconada racecourse will be led by the horses Strength Mask and Suanfonson, in an exclusive commitment for horses of four years and over that must run 1,200 meters.

Suanfonson, son of Z Humor out of Lady Coolmore, has a record of four wins in 11 starts, coming from beating the best sprinters from La Rinconada such as My Titico Mate and Strength Mask himself in a common race for winners of five or more races .

Also read: This coach could be among the highlights on Sunday in La Rinconada

Under the leadership of Edgardo Arévalo, this one trained by Rohendy Gamez has two wins in a row and will measure strength in 1,200 meters for the first time in his track campaign.

Strength Mask, son of Jupiter Pluvius in Bluegrass Bliss, reappears again after 49 days off in this commitment that seems to be a little easier for this one trained by Ramón García.

This horse owned by Yhilmer González has a record of four wins in eight starts and under the leadership of Jaime Lugo this time he will be able to run alone in the lead to try to break the streak of Suanfonson owned by Stud Los Nasser D.

Caribbean Gold, New Rocket, Danierold, Pescopagano, Dimaggio and Morralete are the other rivals of these important sprinters who will compete for an additional special award of $5,251.

Also read: Steinbrenner reappears after 119 days with a good chance of victory in La Rinconada

#EquestrianismðŸ‡»ðŸ‡ªðŸš¨ SUANFONSON trainer ROHENDY GAMEZ will now be in charge of the Stud HDS and Stud 7C horses at La Rinconada Racecourse. 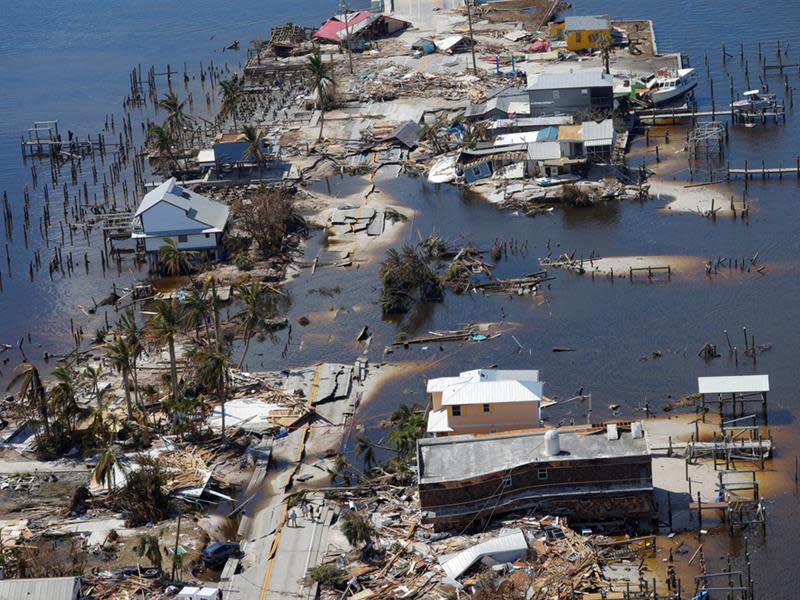 Hurricane Ian kills at least 81 in Florida, is it too slow to force evacuation 22 hours before landfall 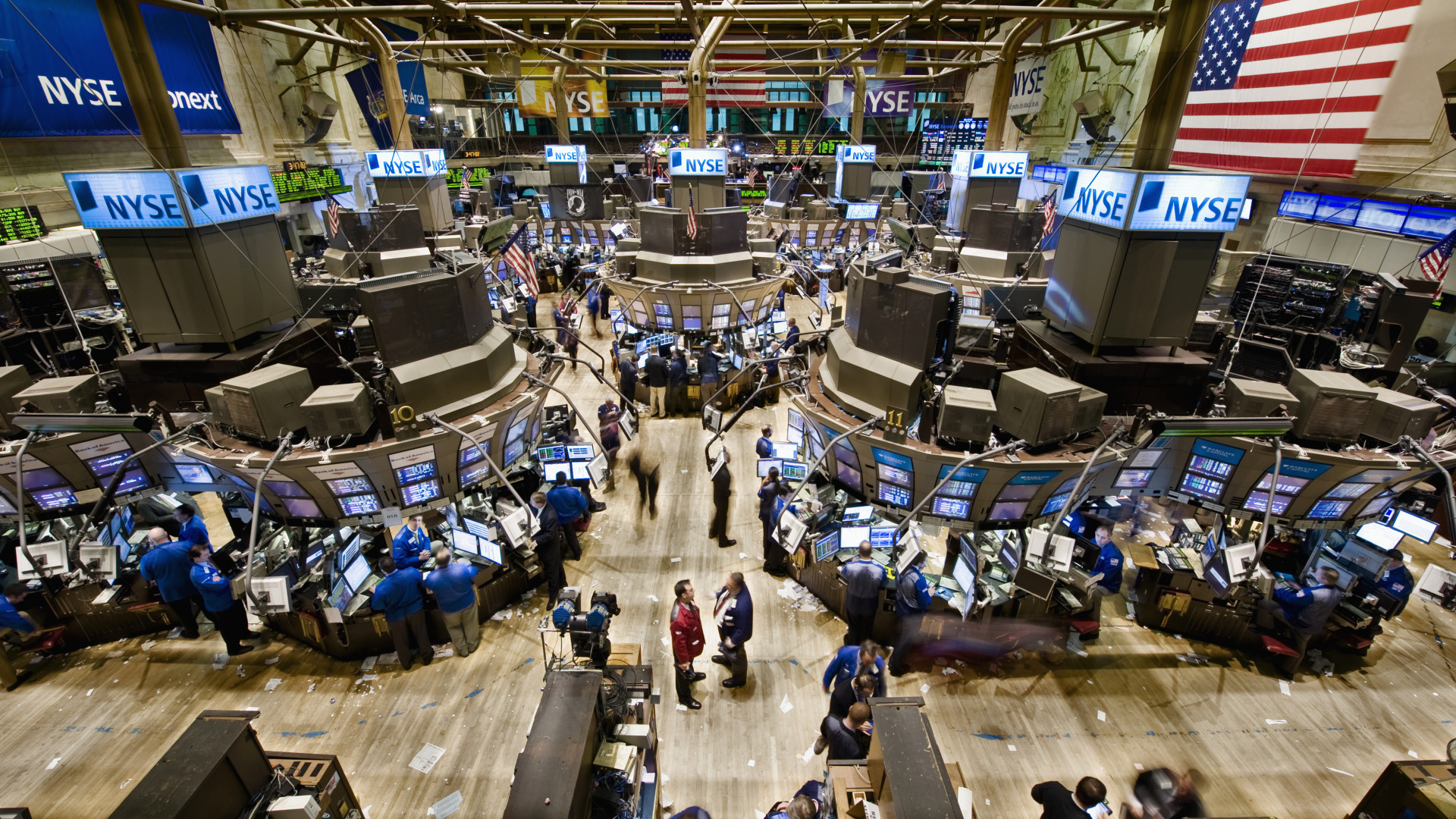 Another bad news for the stock markets: American households are preparing for stock sales 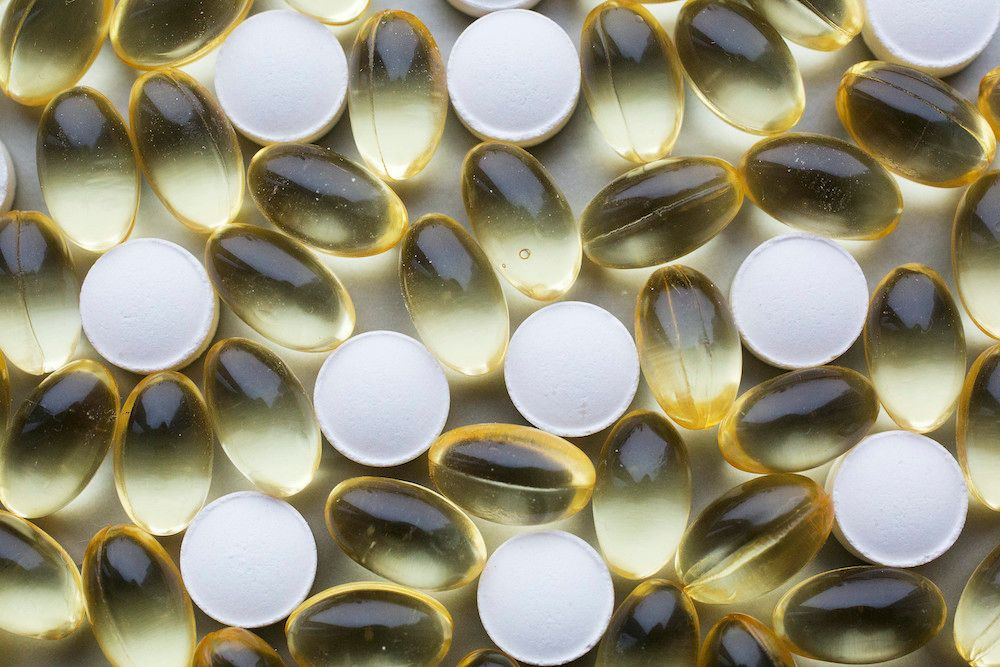 That is why vitamin D is so important for the body 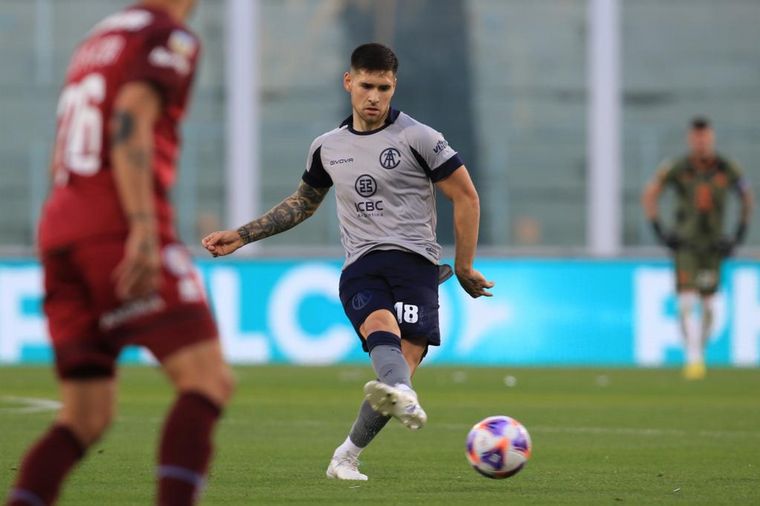 The presidential election in Brazil ends in a sting