Madmind’s debut project, Agony, turned out to be a dud. Things are looking much better now with the launch of Succubus, which has already received some positive reviews. The game is also coming to consoles!

In a press release, Madmind Studio thanked the fans for their support and words of appreciation. Succubus already enjoys much better opinions in the PC edition than Agona. On Steam, this adult-only horror film has already made an impressive average. As many as 87% of user reviews ended with recommendations.

“We would also like to thank the Succubus fans for the support and feedback that they shared with us many times during the production process of the game. Succubus was created just for you and we are glad that you liked the end result” – wrote the Madmind team.

We wrote about the warm reception of Succubus in the previous news about this hellish horror. In addition to praise, there were complaints about bugs on release day – hopefully Madmind Studio will quickly fix those bugs through patches.

See also  How to use hashtags well on Instagram 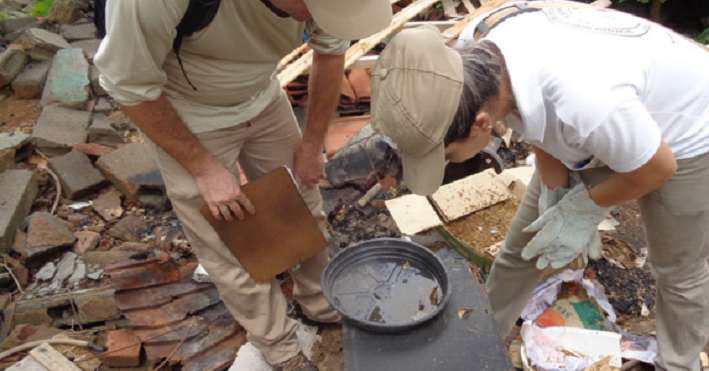 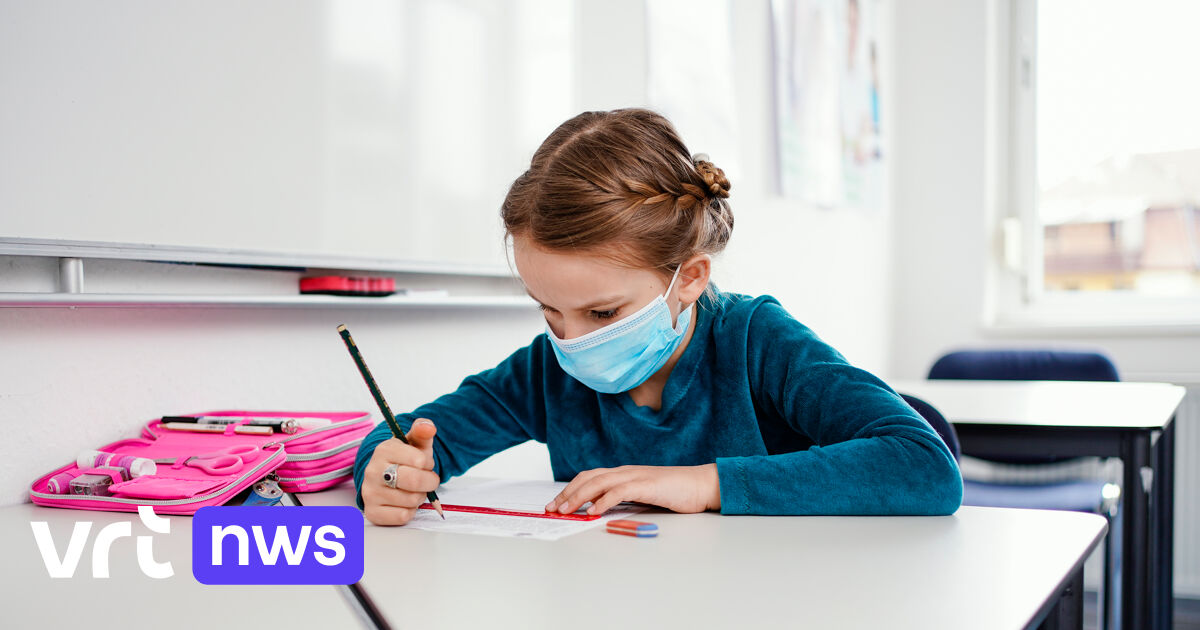 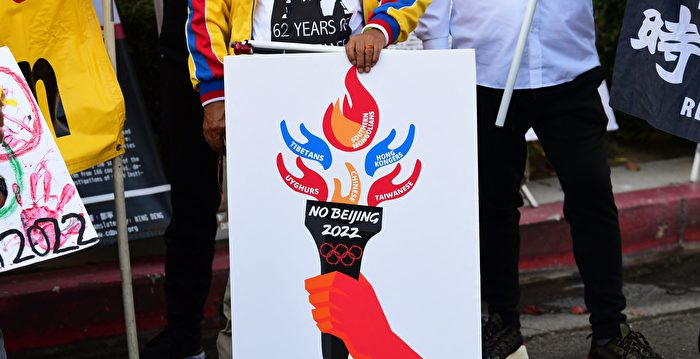 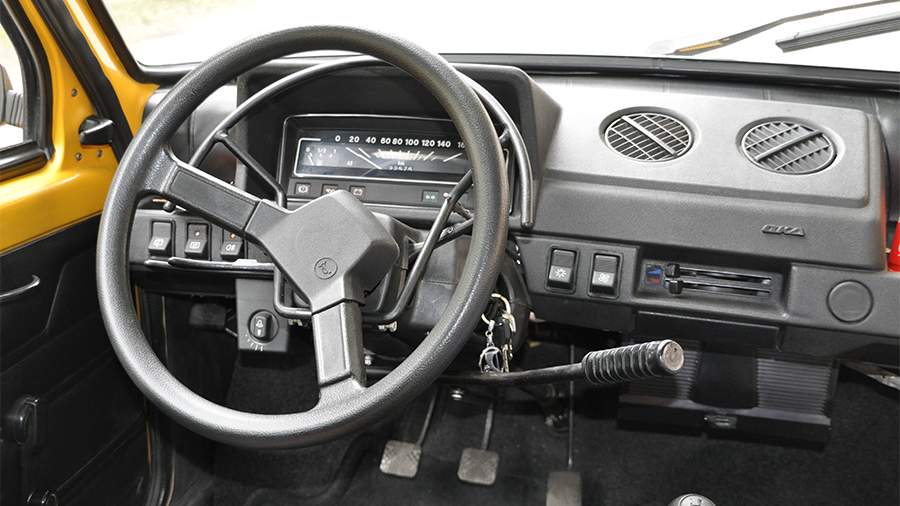