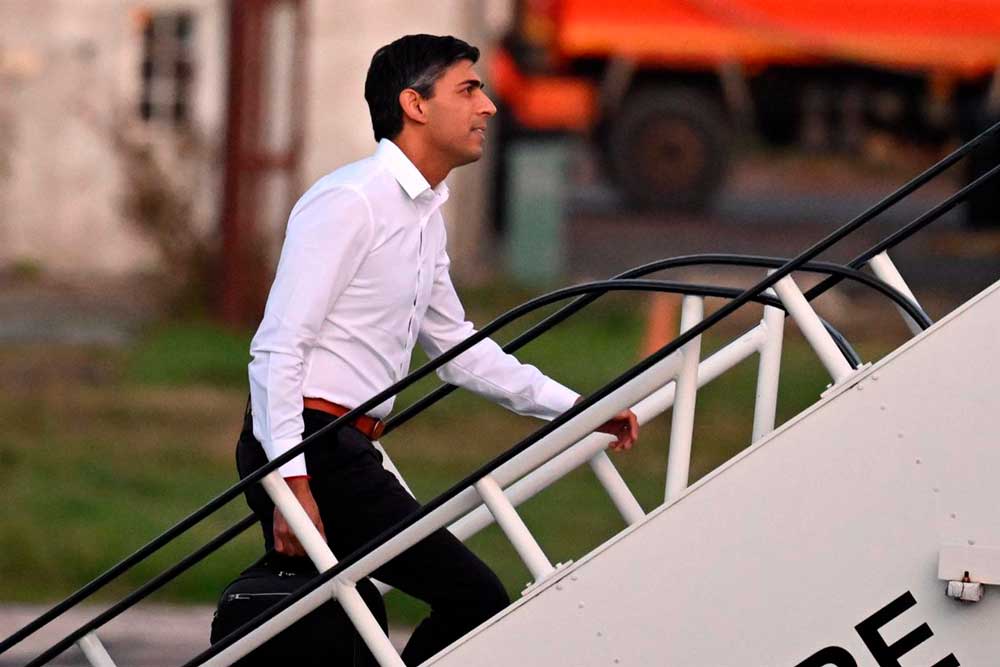 The Prime Minister of the United Kingdom, Rishi Sunak, has urged this Sunday to countries that have food reserves to make an effort to release them with the aim of increasing the supply and alleviating famines in the world.

“I urge all countries that can produce more food or release reserves to do so to help increase supplies,” said the British Prime Minister in an article published this Sunday in the British newspaper ‘The Daily Telegraph’.

Thus, he has made this request to “put an end to the appalling weaponization of food by Russia”, and has added that the Secretary General of the United Nations, António Guterres, counts on his support to maintain grain shipments through of the Black Sea.

Sunak has indicated that this action is one of the five ways to “open the control of (Russian President) Vladimir Putin over the world economy”, thus presenting several measures “to stop Russia and restore financial stability at a time of great difficulty.”

In this sense, the British president has indicated that we must “continue to provide urgent support where it is most needed during the winter”, referring to both residents of Ukraine and the British.

“We are helping the people of Ukraine as their national infrastructure comes under attack by drones and missiles, just as we are supporting people with their rising energy bills in Britain and taking steps to prevent famine in the most vulnerable parts. of the world,” he said.

It has also assured that it will take “urgent measures” to protect the British economy, through the modification of energy supply chains to reduce dependence on third countries.

“Fourth, we must remain fully committed to promoting free markets and an open global economy where business drives growth, and the UK will continue to lead the way, using our ‘Brexit’ freedoms to pursue free trade agreements. all over the world,” he added.

He has also made reference to cooperation between governments, the private sector and financial institutions to address as a matter of priority the causes of the increase in inflation.

“We will not allow our economic future to be held hostage to the actions of a rogue state, nor will our allies. Instead, we will support Ukraine and work to deliver on every element of this five-point plan,” Sunak said.

How to Structure a Resistance Training Workout 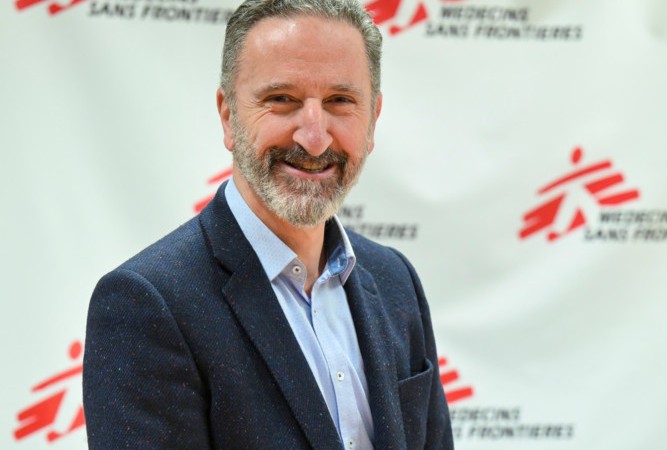 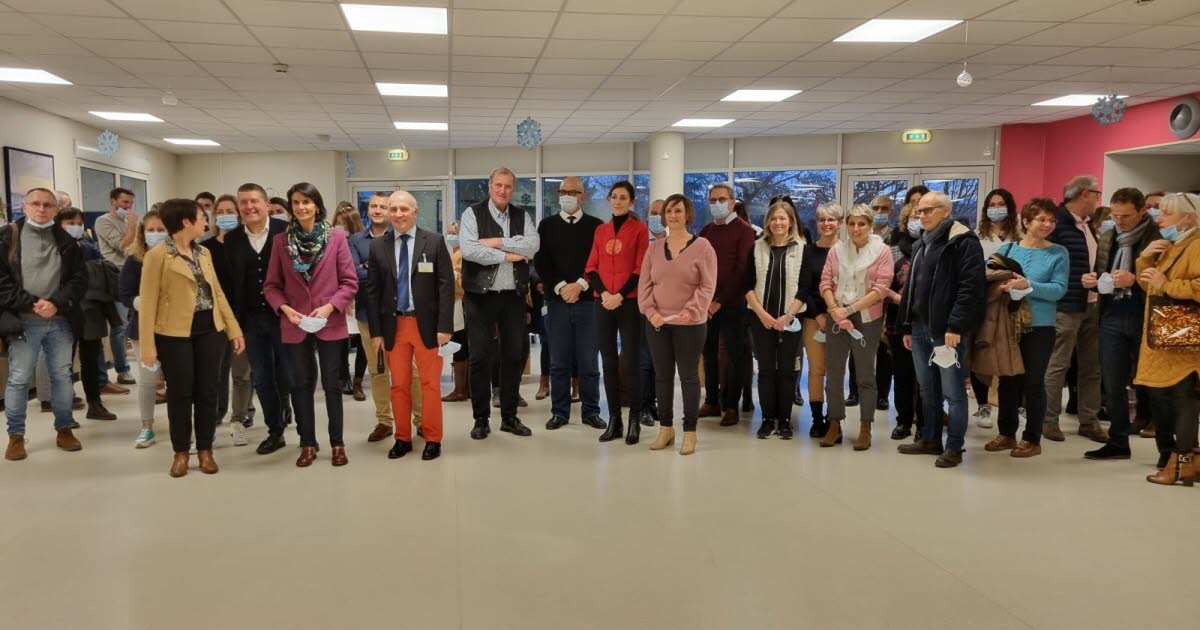 Ardeche. Aubenas hospital faced with the problem of medical demography 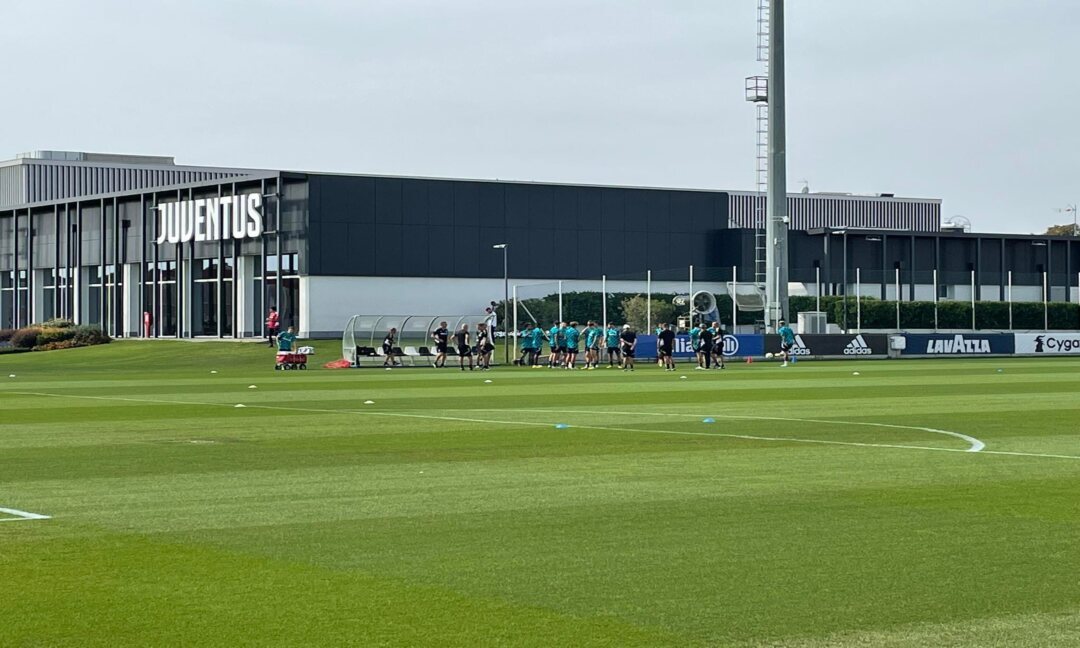 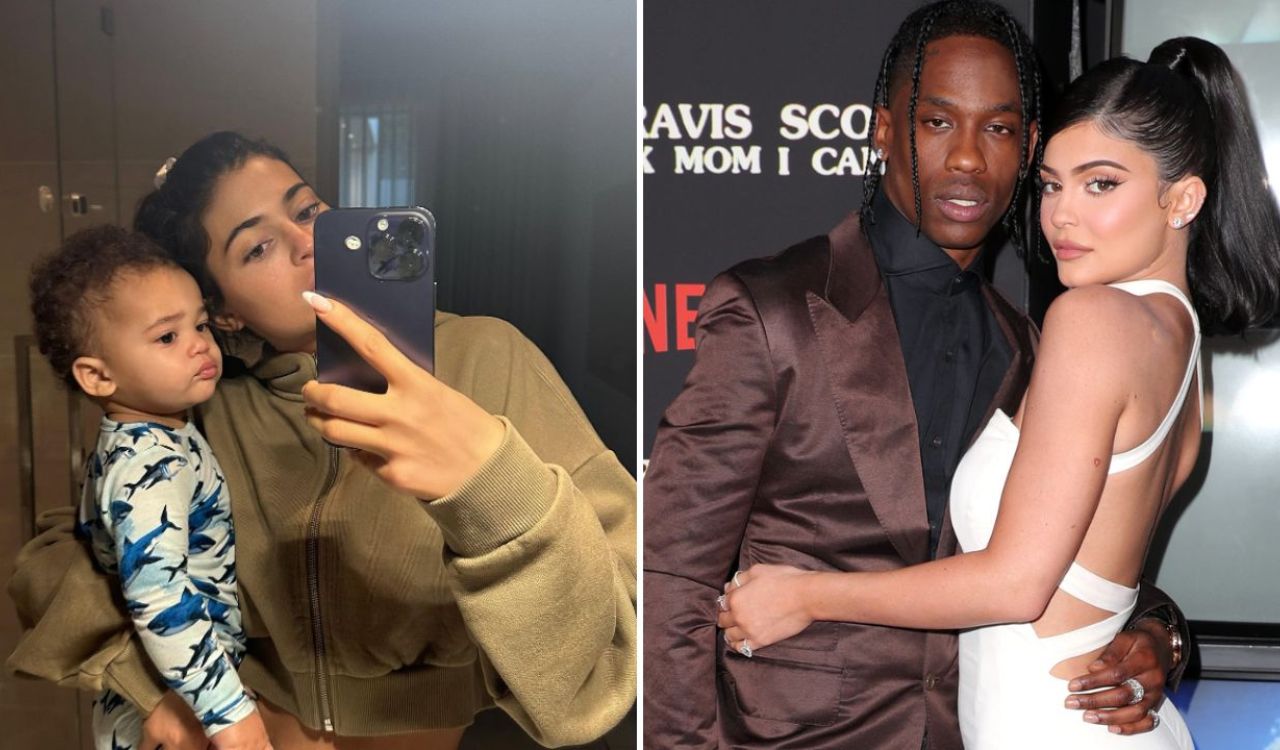