“I want to stay in Paris,” said the 30-year-old after a 3-0 friendly win over Urawa Red Diamonds in Saitama, Japan. He still has a contract for several years, Neymar emphasized, and the club had not personally informed him that they wanted to part with him this summer.

Neymar is contractually bound to Paris for another three years, most recently the national player was associated with Manchester City, Chelsea and Juventus Turin. According to French media reports, PSG wants to part with the offensive player and thus earn a lot of money. “So far I haven’t been told anything,” said Neymar, who says he feels comfortable and happy in the team with superstars Lionel Messi and Kylian Mbappé: “The truth is, everything is good.” He also “has nothing to prove to anyone “. 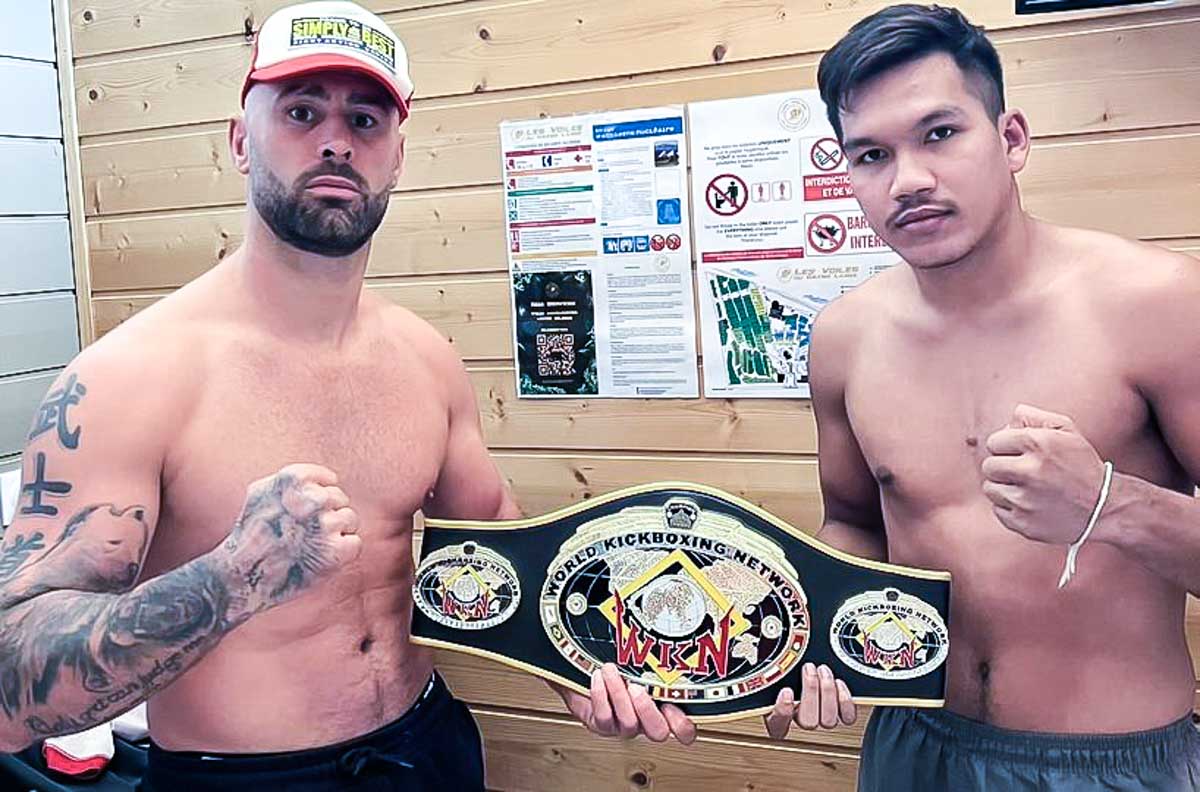 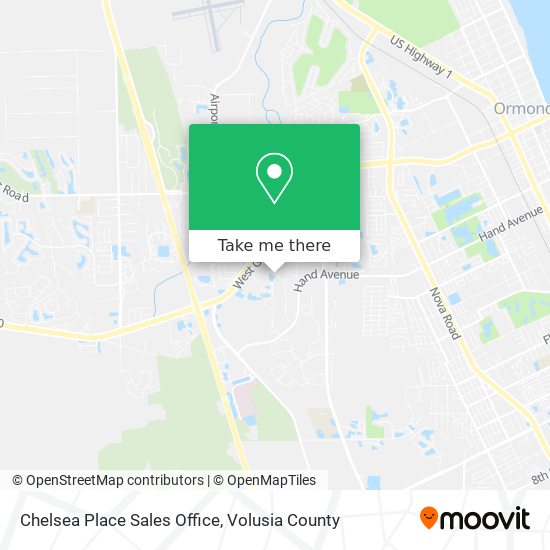 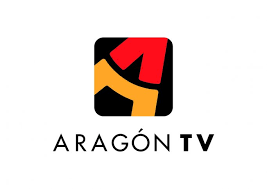 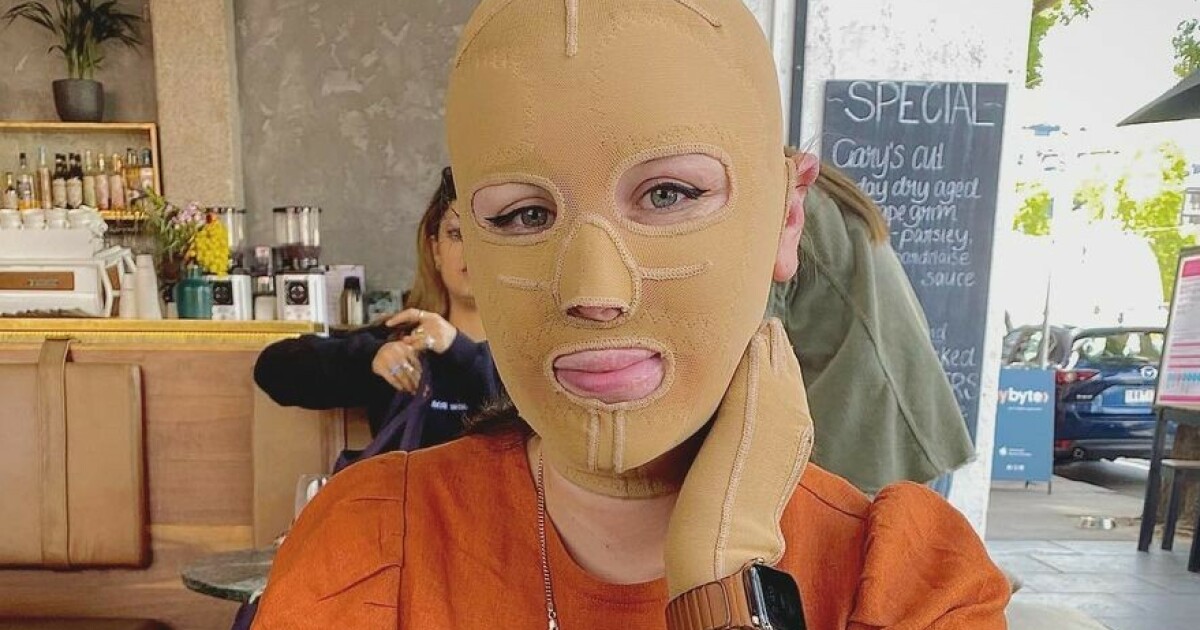 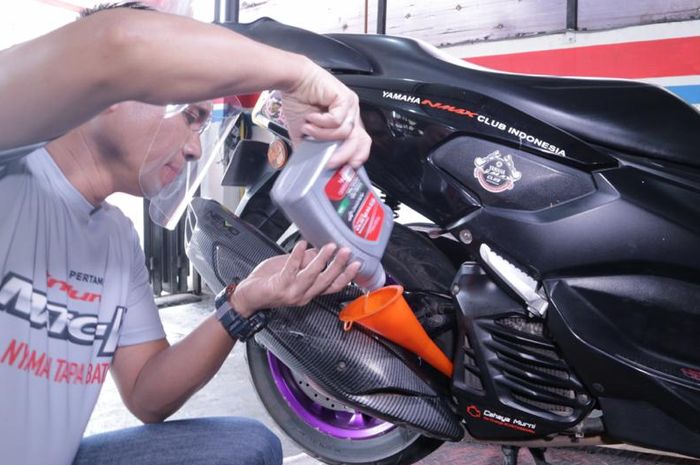