Supervisor: reinforcement of homes in Groningen must be three times faster

Home » Business » Supervisor: reinforcement of homes in Groningen must be three times faster 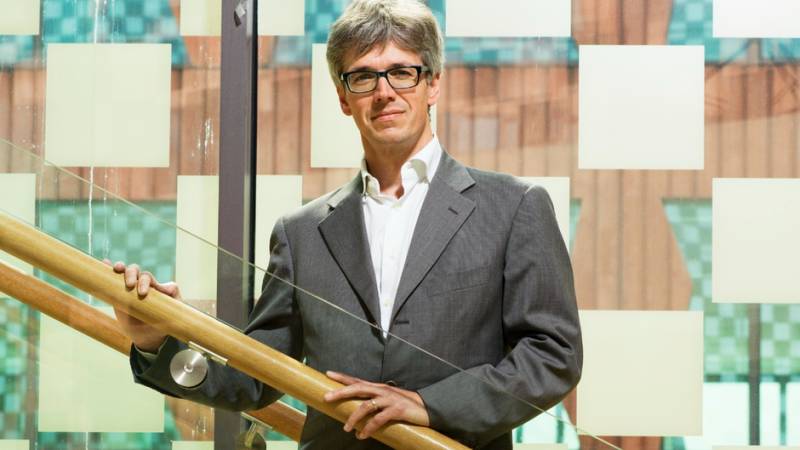 It is still not getting along with the reinforcement of the houses in the earthquake area in Groningen. The operation will only be ready in 2028 if speed is made now and the houses are tackled three times faster. That is what the State Supervision of Mines (SodM) says in its annual report on the reinforcement operation.

“The safety of the residents of Groningen is insufficiently guaranteed in the current situation,” the regulator warns in the report.

It’s not the first warning. At the end of last year, Inspector General Theodor Kockelkoren of the SodM also sounded the alarm. “There is currently no safe level of gas extraction, given the situation in the region,” he told RTV Noord at the time.

For the time being, the gas tap in Groningen is being turned off bit by bit. But research shows that the earth can continue to tremble for years to come. After all, where gas is extracted, soil must settle. With all the consequences that entails for the homes in the area.

In total, estimates the National Coordinator Groningen, approximately 13,000 homes will have to be reinforced, demolished or rebuilt. Since the start of the reinforcement operation, some 2,500 homes have been renovated, of which about 650 in the past year. That is going too slowly to complete the operation, as planned, in 2028. “The pace must be increased by a factor of three,” says the SodM.

“An invisible crisis is unfolding in Groningen,” said Kockelkoren in the report. “It is therefore easy to underestimate the insecurity in Groningen. The stress, misery and health problems often take place behind the front door.”

“Fortunately, there have been no fatalities as a result of a major earthquake, but the chances of that happening are still too high. So both for the safety of homes and for the health of the residents, it is necessary to increase the speed of reinforcement considerably. feed,” says Kockelkoren.

In the past year, the hope was that slowly turning off the gas taps would lead to fewer houses having to be reinforced than originally thought. So new calculations have been made and houses are ‘reassessed’. But in practice this turns out to be disappointing, because three out of five houses still need reinforcement measures after a reassessment.