Surkov relieved of his post as assistant to the president

Surkov relieved of his post as assistant to the president

MOSCOW, Feb 19 – RIA News. Vladimir Putin dismissed Vladislav Surkov from the post of assistant to the president. The corresponding decree is published on the official website of the head of state.

The document entered into force from the day of its signing.

“To dismiss Surkov Vladislav Yuryevich from the post of assistant to the president of the Russian Federation,” the decree says. At the same time, there is no annotation of dismissal in connection with the transfer to another job, which usually means a new post in a government agency.

The Kremlin commented on Surkov’s article on “Putinism”

“Change of course in the Ukrainian direction”

Earlier, the resignation of Surkov was reported by the director of the Center for Political Conjuncture Alexei Chesnakov. According to him, this decision is connected “with a change of course in the Ukrainian direction.”

However, the Kremlin refuted the words of a political scientist. 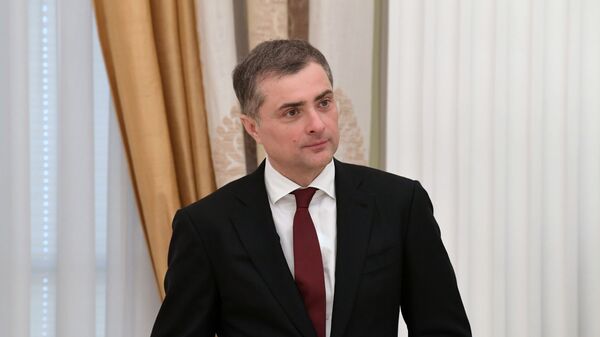 Surkov answered Avakov’s words about the summit in Paris

Spokesman for the head of state Dmitry Peskov said earlier that there were no changes in Moscow’s position on Ukraine, Russia’s strategy was never based on a confrontation with Kiev. Journalists asked Peskov who is currently dealing with Ukraine’s issues in the presidential administration, and he was also asked to comment on the statement that the Kremlin’s attitude towards Kiev had changed.

Peskov noted that the main on Ukraine’s issues can be considered Dmitry Kozak, who became deputy head of the presidential administration.

According to Peskov, Kozak in the new post will deal with Ukrainian affairs and issues of Russia’s integration with other countries. 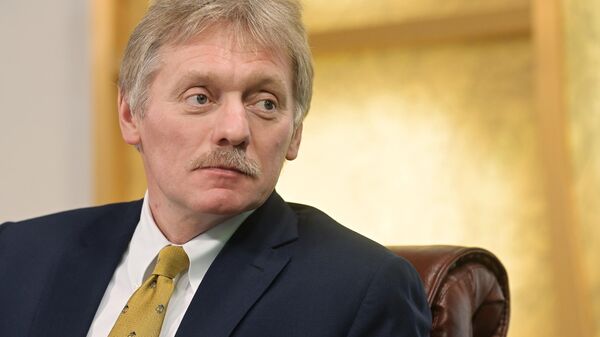 In December last year, it became known that Vladislav Surkov, who was then the assistant to the president of Russia, was among the ten influential political advisers for 2020 according to the British Guardian.

The observer of the publication explained that Surkov’s influence “extends” not only to issues within his competence related to the settlement of the conflict in Ukraine, but also “much further”.

It is emphasized that it was Surkov who introduced the concept of “sovereign democracy”. To the merits of Surkov, the publication also includes a role in the creation of the Nashi youth movement. 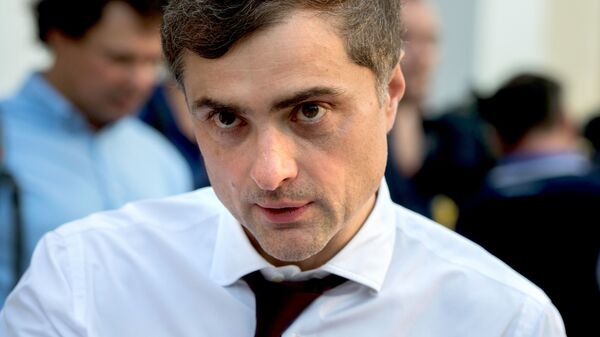 “Maybe she’ll do some creative work”

Vladislav Surkov, after being relieved of his post, the assistant to the president of Russia may go into creativity, said Leonid Kalashnikov, head of the State Duma Committee on CIS Affairs.

“I think that a person with his abilities will be popular, especially in business. In addition, he is also a creative person, maybe he will take up creativity,” Kalashnikov told RIA Novosti, adding that he knows Surkov as a very talented and versatile person .

The head of the Duma committee, commenting on the work of Surkov, noted his contribution to the creation of the Minsk agreements. 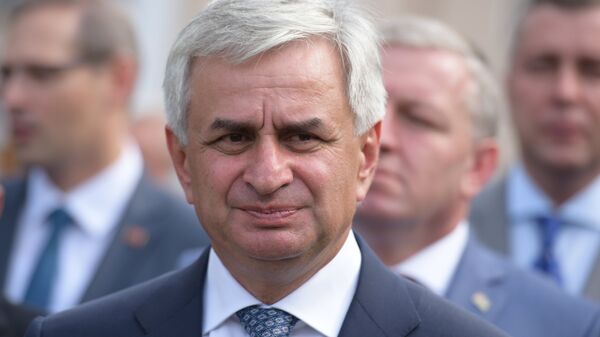 Khajimba resigned after a conversation with Surkov, political analyst said

Vladislav Yurievich Surkov was born on September 21, 1964 in the village of Solntsevo, Lipetsk region.

In the mid-1980s and early 1990s, he led a number of organizations and enterprises of non-state forms of ownership.

In 1999 he became an assistant to the head of the presidential administration.

Since September 20, 2013 Vladislav Surkov served as assistant to the president.

He oversaw relations with Abkhazia and South Ossetia, and in recent years has also dealt with issues related to resolving the situation in Ukraine. He participated at the expert level in the work of the “Norman format” (Russia, France, Germany, Ukraine).