Update 9.1 includes the raid “Sanctum of Dominion” with ten bosses including Sylvanas Windrunner, the megadungeon Tazavesh (the veiled market) for five players with eight bosses, the permission to fly in the Shadowlands (Bastion, Maldraxxus, Ardenwald and Revendreth), the Korthia in the Throat area with new quests and the continuation of the story of the pacts. Otherwise, Torghast will be given a general overhaul (new rating system, no death limit, progress with perk system) and the mythical keystone dungeons will also be adjusted. Each player receives a personal rating for mythical keystone dungeons. Blizzard gives an overview in the following “Survival Guide”. 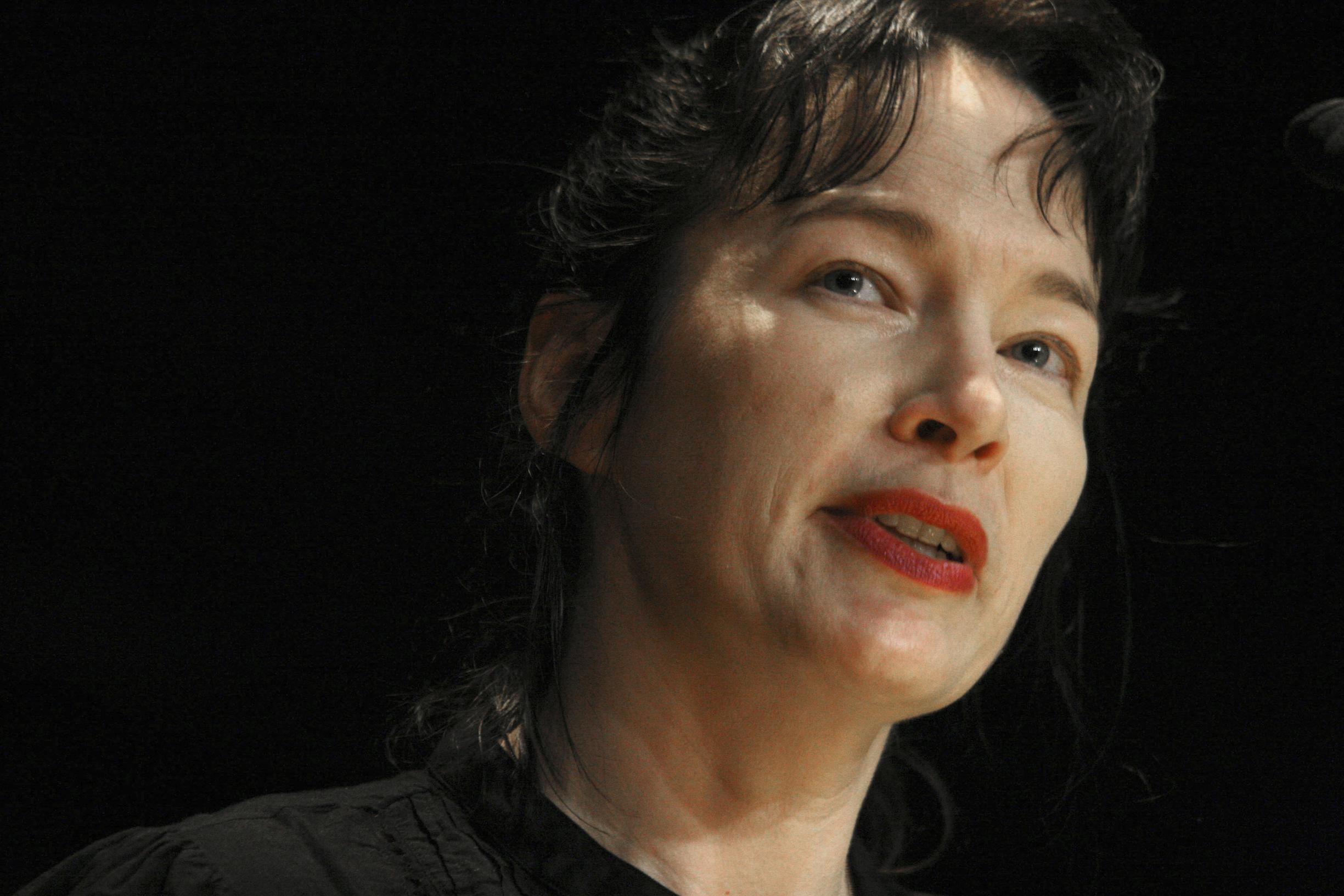 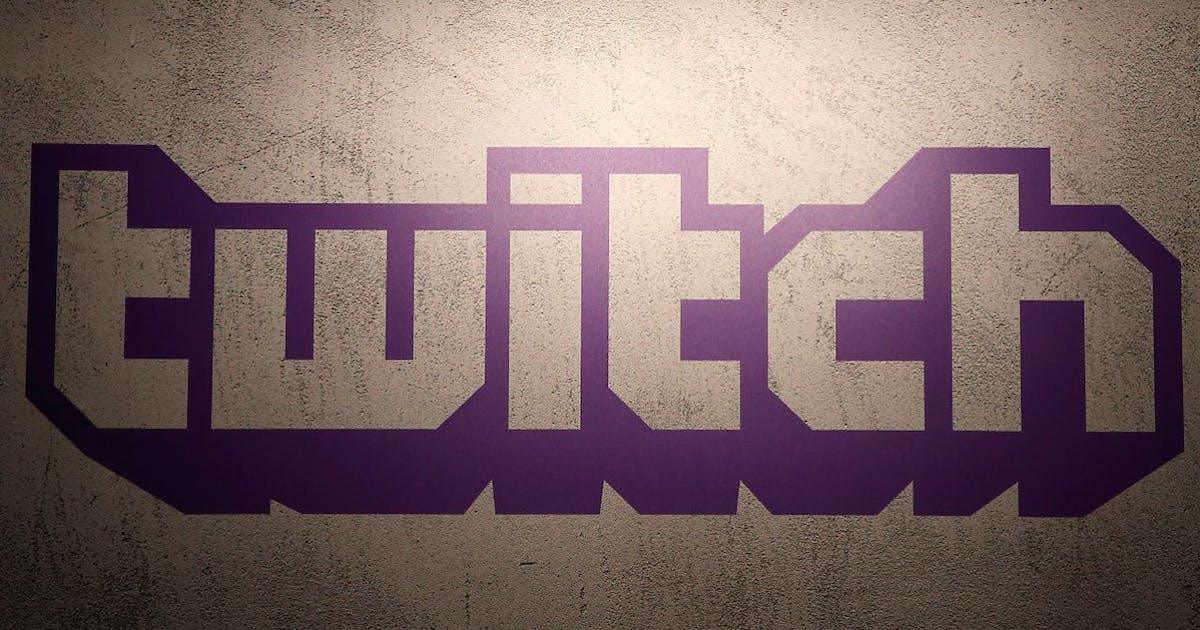 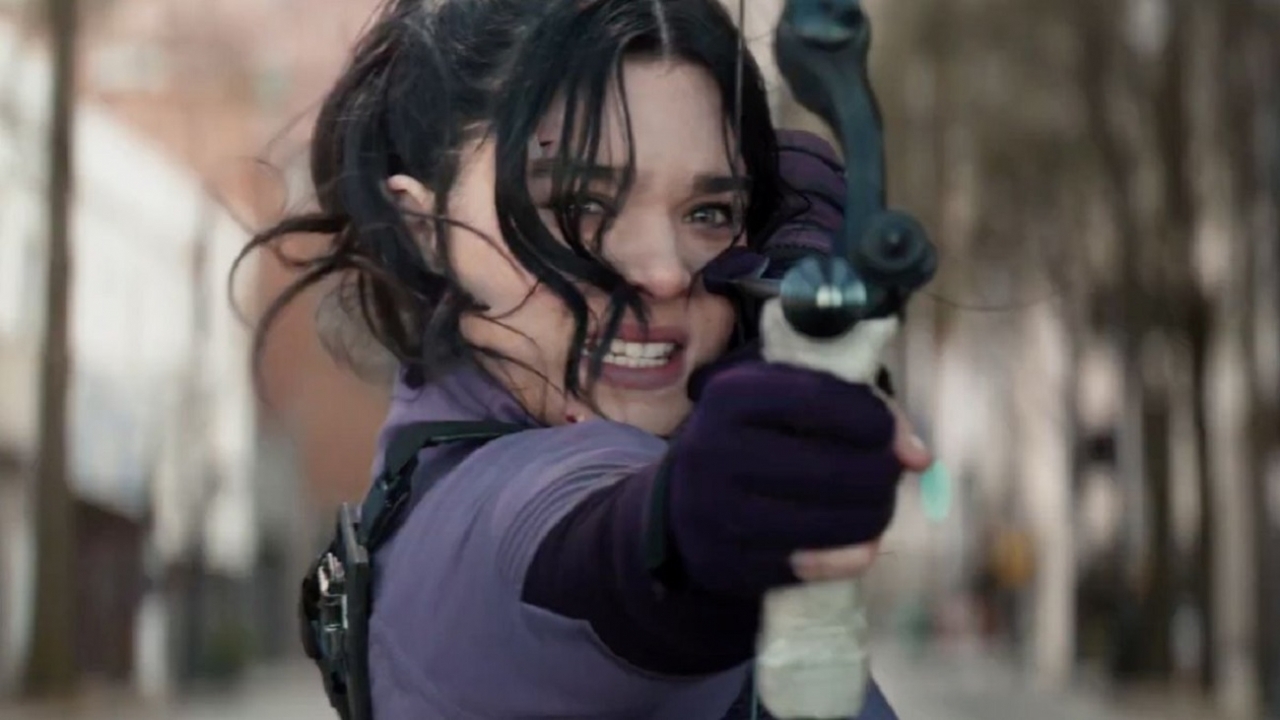