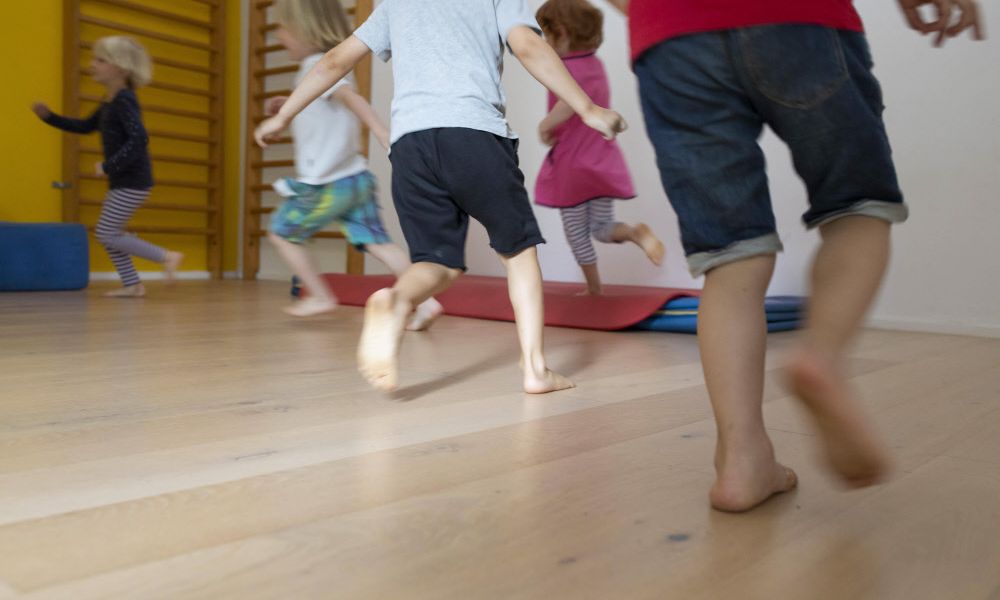 City politicians are concerned with the cause of possible cases of abuse in a municipal kindergarten in Vienna-Penzing. A special committee meeting was held on Tuesday. Education City Councilor Christoph Wiederkehr from the Neos wanted to “answer open questions from the opposition” there, as he told STANDARD. As reported, the public prosecutor’s office has been investigating a teacher for more than a year, and four suspected cases of sexual abuse are now being examined. The parents at the affected location were only recently informed of the suspected cases.