Suspects are said to have raped a man while driving 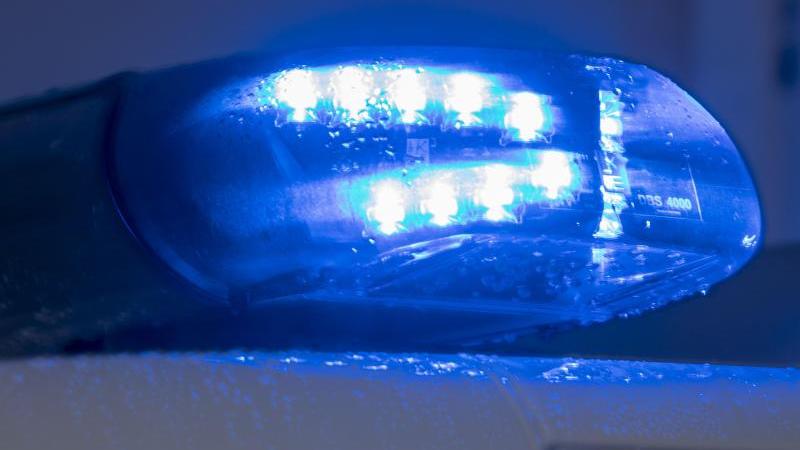 Hof (dpa / lby) – At a private party in Hof, two men are said to have beaten several people celebrating with their fists and later raped one of them. The 24 and 40-year-old suspects drove away in the car after the party on Saturday evening and threatened to force a 28-year-old party guest to come along, police and prosecutors said on Monday. During the journey, the two suspects reportedly forced him to engage in sexual acts. In addition, they were traveling too fast and ran over several red lights.

A police patrol stopped the men. A breath alcohol test showed that the 24-year-old driver had more than one per mille of alcohol in his blood. In addition, according to the investigators, his driver’s license was forged. On Sunday, an investigating judge issued an arrest warrant against both suspects, including suspected assault, deprivation of liberty and rape. 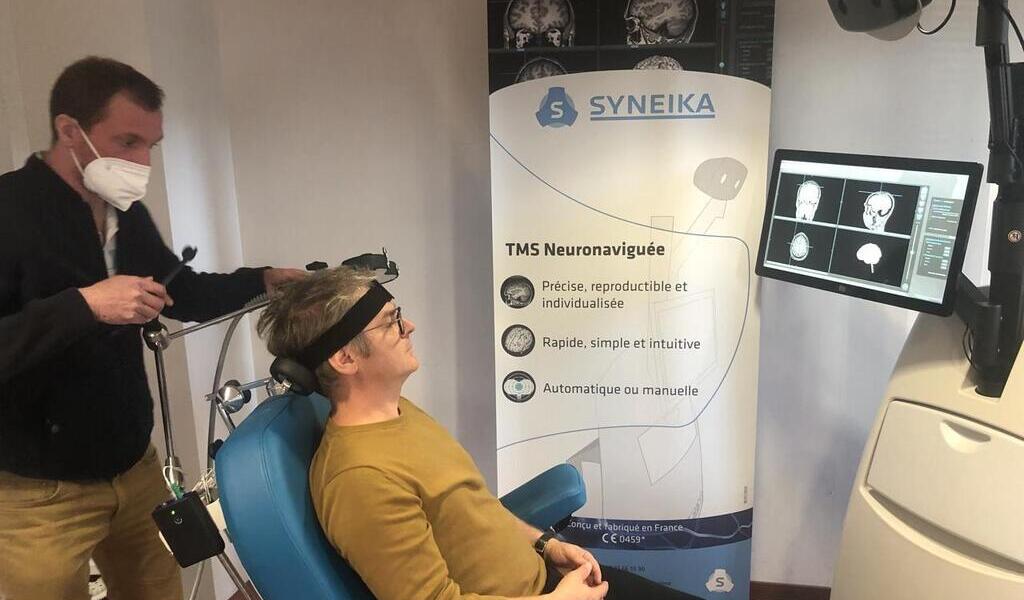 Brittany. The Syneika company has developed a GPS to navigate the brain 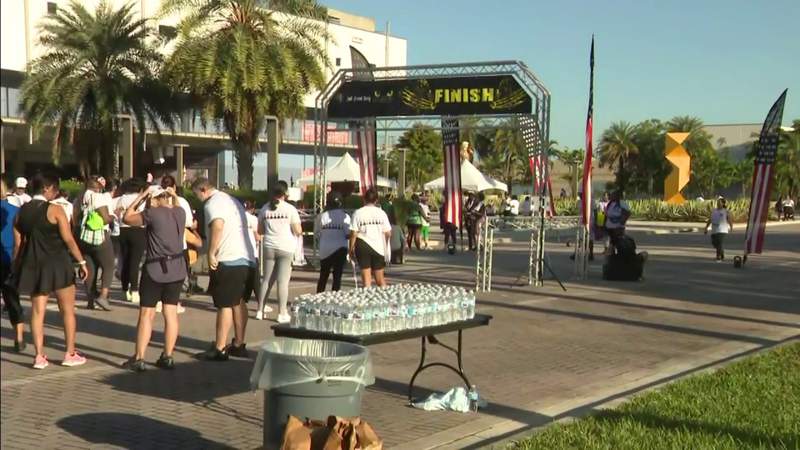