Switch to LED, drop in temperature… How public hospitals are adapting to inflation

Home » Health » Switch to LED, drop in temperature… How public hospitals are adapting to inflation

With inflation, the public hospital is also affected and must adapt. So how are hospitals coping with this rising price, in almost every area? It’s time to save money, all without having an impact on patients and care. Europe 1 visited the University Hospitals of Nice and Poitiers.

Faced with rising energy prices, several solutions exist in hospitals to continue to provide care without exploding the bill. For example, at the University Hospital of Nice, the director, Charles Guépratte wants to change his lighting system and switch to 100% LED. “This makes it possible to reduce our energy bill by the order of several hundred thousand euros. It involves changing one by one the tens of thousands of light bulbs that we bought at the CHU. These are measures that can sound a little surprising, but when you have 200,000 bulbs, it doesn’t happen like that in two minutes”, he explains at the microphone of Europe 1.

The Nice University Hospital could thus save almost a million euros on its electricity bill next year.

“It’s a disaster for us”

In Poitiers, the temperature of the rooms, those which do not receive patients, will drop this winter. The director of constructions and heritage of the University Hospital of Poitiers, Frédéric Marchal, also hopes for a gesture from the government. “The government must put in place a system so that we do not have a budget that is multiplied by three next year because it is a disaster for us,” he analyzes.

Resources requested from the government

The management of the Rouen University Hospital is meeting to study the areas where other savings can be made, particularly in the field of catering or medical equipment. As for the Federation of French Hospitals, it is simply asking for a budget extension from the government this year: at least 700 million euros for the public sector, more than a billion if we include the private sector. 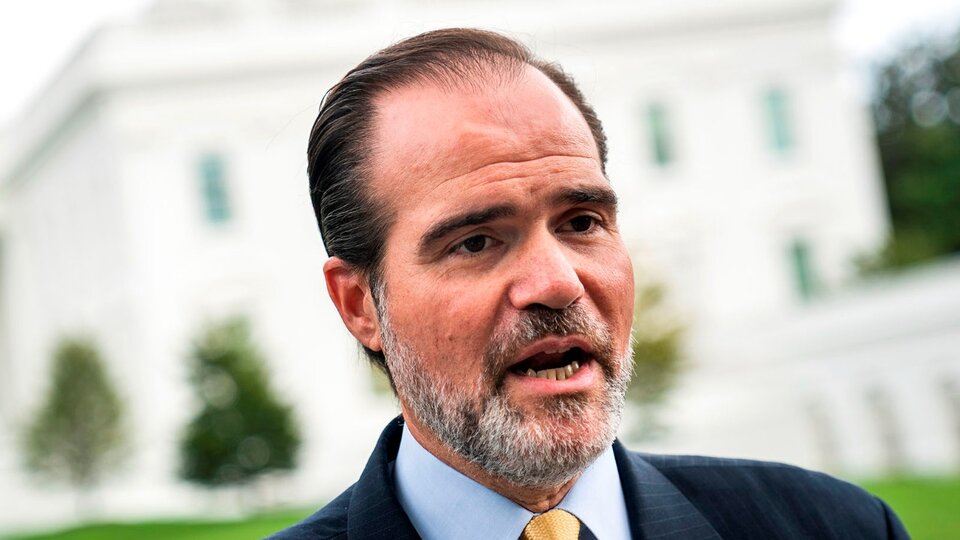 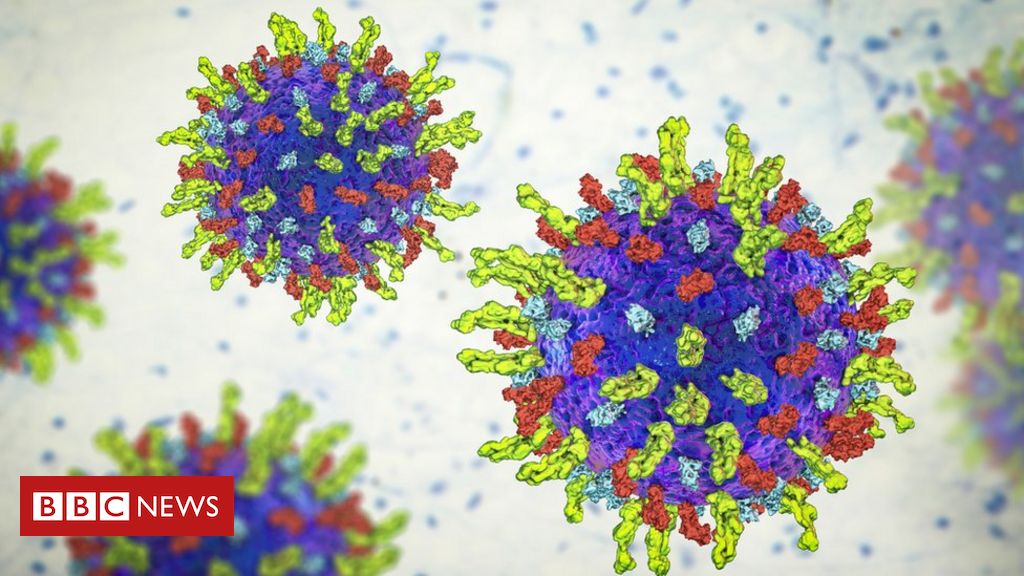