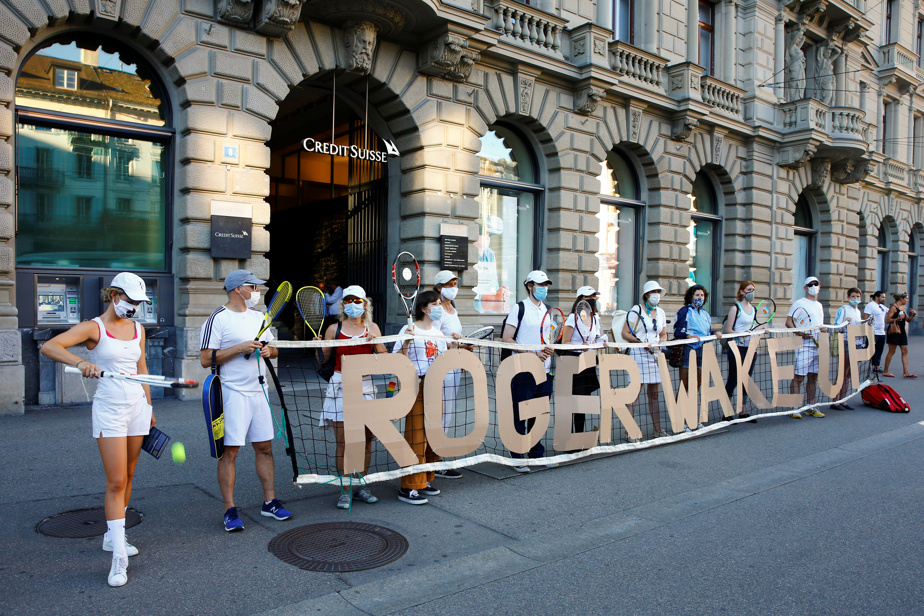 (Geneva) The Federal Court, the highest Swiss legal body, on Friday rejected the appeal of a dozen environmental activists who had invaded the premises of the Credit Suisse bank disguised as Federer.


The Court rejected the argument of climatic civil disobedience invoked by these activists, who had played in November 2018 a short game of tennis in a branch of Credit Suisse in Lausanne, disguised as Roger Federer, to denounce the support of his sponsor of fossil fuels.

The Federal Court rejected the activists’ appeal against their conviction by an appeal court in Renens, near Lausanne on September 24.

“Twelve climate activists, who had occupied the premises of a bank branch in Lausanne in November 2018 and who had been convicted on this ground for home invasion, did not act in a state of necessity. The Federal Court rejects their appeal against the judgment of the Cantonal Court of the canton of Vaud on this point ”, underlines the court in a press release.

“State of necessity” broken on appeal

The case had had a huge impact, less by the action itself than because of the judgment rendered at first instance. In January 2020, a judge acquitted the defendants in favor of a “state of necessity”, considering that they had legitimately acted in the face of the climate emergency.

According to article 17 of the Swiss penal code, “acts in a lawful manner, whoever commits an act punishable to preserve from an imminent danger and impossible to otherwise divert a legal property belonging to him or belonging to a third party if he thus safeguards the interests preponderant “, recalls the Federal Court, considering that” the condition of ‘imminent danger’ is not fulfilled “.

In this context, it is not a question of examining or questioning scientific research on global warming. It follows from the interpretation of the state of necessity provision that an ‘imminent’ danger must materialize at short notice, at least within hours of the punishable act.

Extract from the judgment of the Swiss Federal Court

“Furthermore, the action was not aimed at protecting a concrete individual legal good; the aim of those concerned was rather the defense of collective interests, either the environment, the health or the well-being of the population as a whole, ”the Court still considers.

On the other hand, the Federal Tribunal admits the appeal concerning ten of the activists against their conviction for preventing them from performing an official act.

The activists do not intend to stop there, however. They announced that they would seize the European Court of Human Rights in Strasbourg, where they hope to assert their “fundamental rights”, in particular freedom of expression and demonstration, reports the ATS agency. 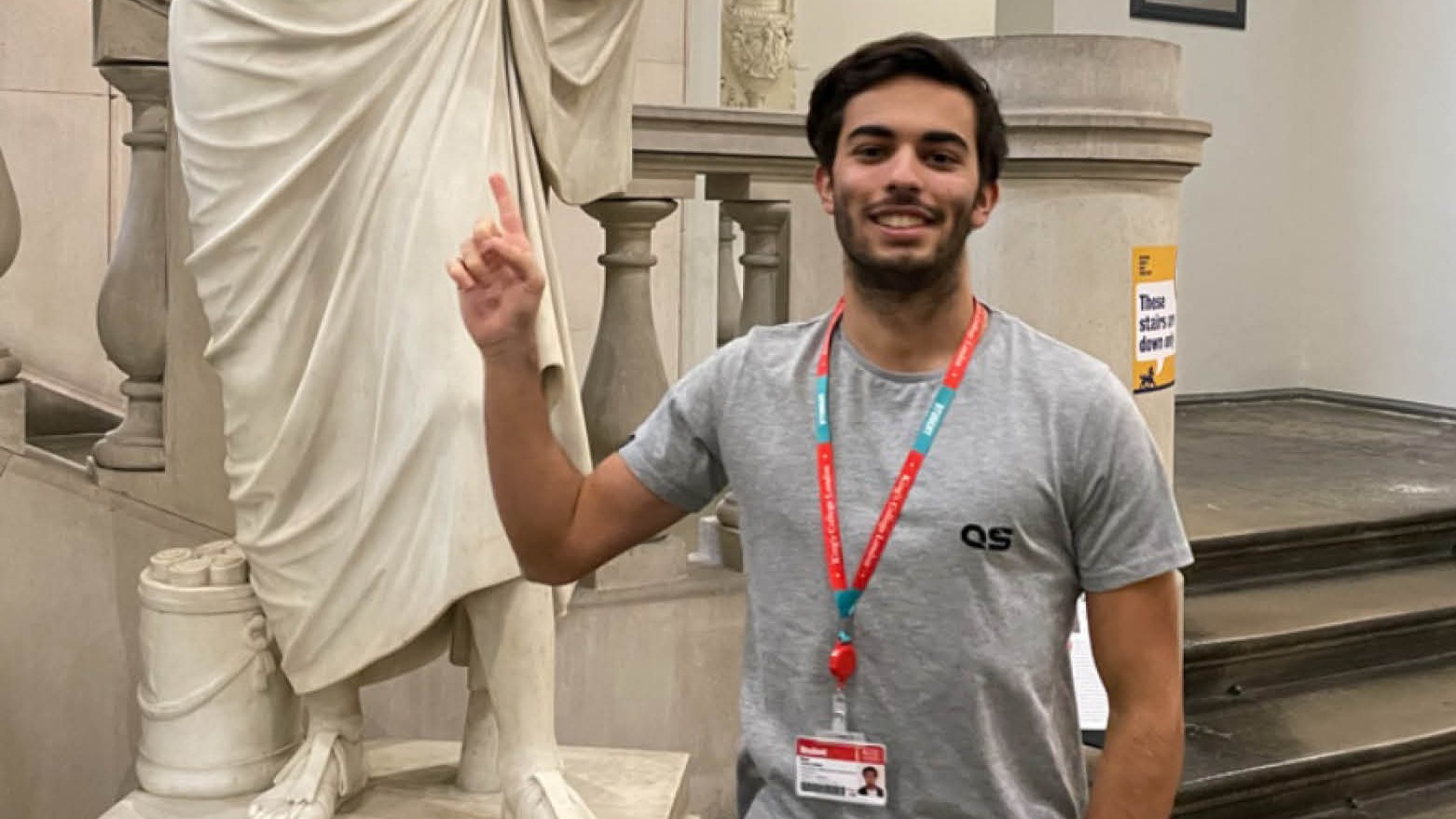 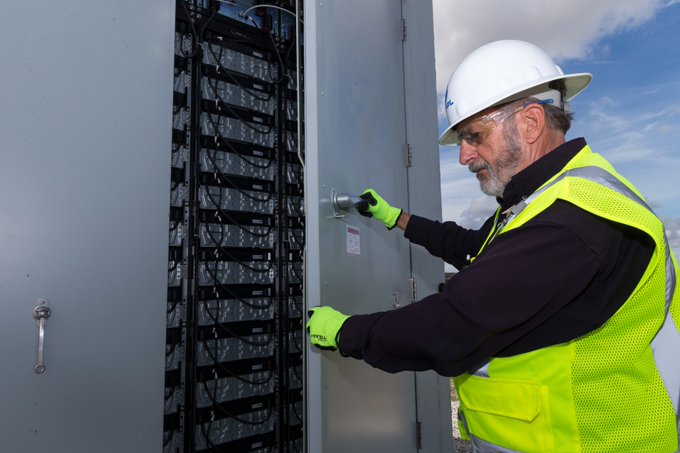 “Create once, use several” 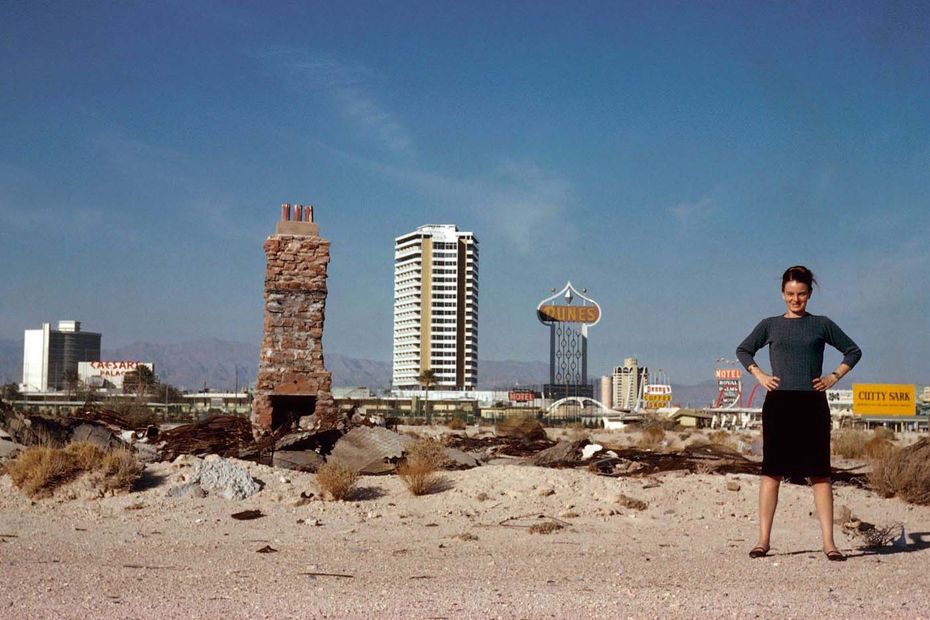 France 3, partner of the Close-Up Festival from October 13 to 19 in Paris and Ile-de-France 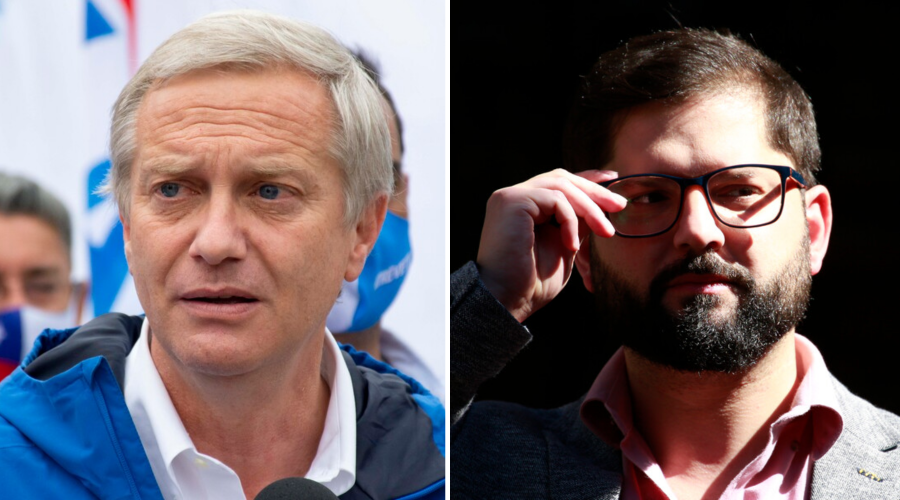