Synology has announced the DS1522+, a NAS aimed at small and medium-sized businesses. The model has five bays, four gigabit Ethernet connections and an embedded AMD Ryzen processor. There are two M2 slots for SSDs for expansion.

The DiskStation DS1522+ contains the embedded AMD Ryzen R1600 from the R1000 SoC series. The chip is the only one in this series that has to do without the Radeon Vega 3 GPU. The R1600 has a clock speed of 2.6GHz, a maximum burst clock speed of 3.1GHz and a TDP of between 12 and 25W. The previous model, the DS1520+, has the Intel Celeron J4125 as the CPU. It has four cores instead of the two cores of the Ryzen R1600, although the Intel chip runs at lower speeds, namely 2GHz and a maximum of 2.7GHz. The tdp of the Intel chip is also lower and is at 10W.

The manufacturer combines the CPU of the DS1522+ with an 8GB DDR4 module, but there is room for a second one. There is support up to 32GB. The device offers space for five 3.5″ or 2.5″ storage media. Furthermore, the NAS has two m2 connections for NVME SSDs that can be used as cache. With the DX517 expansion unit, the standard number of five bays can be expanded to a total of fifteen bays.

Mortal brawl in Montauban: the victim was a former soldier of the 17th RGP 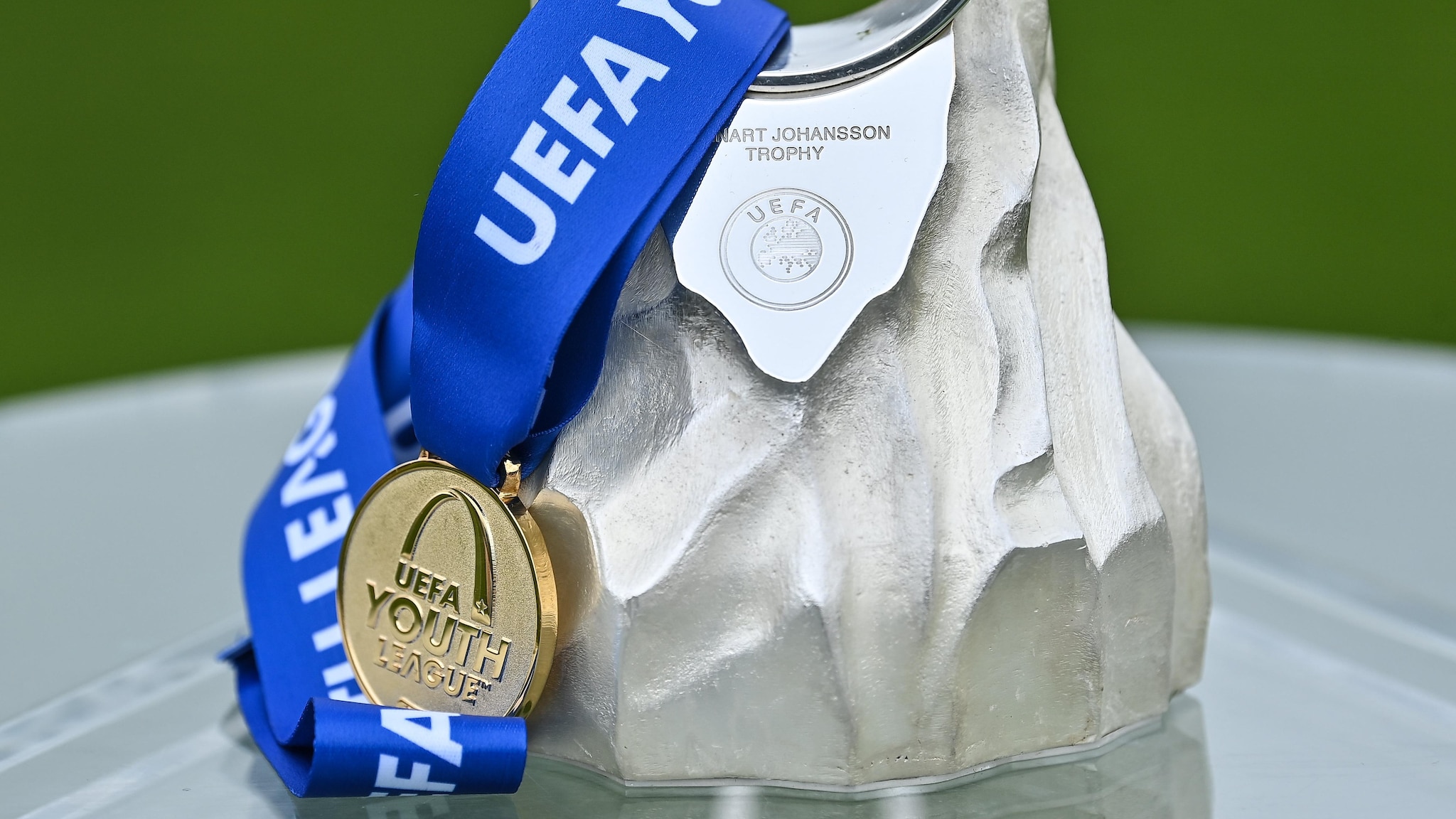 How to see more song information on Amazon Music 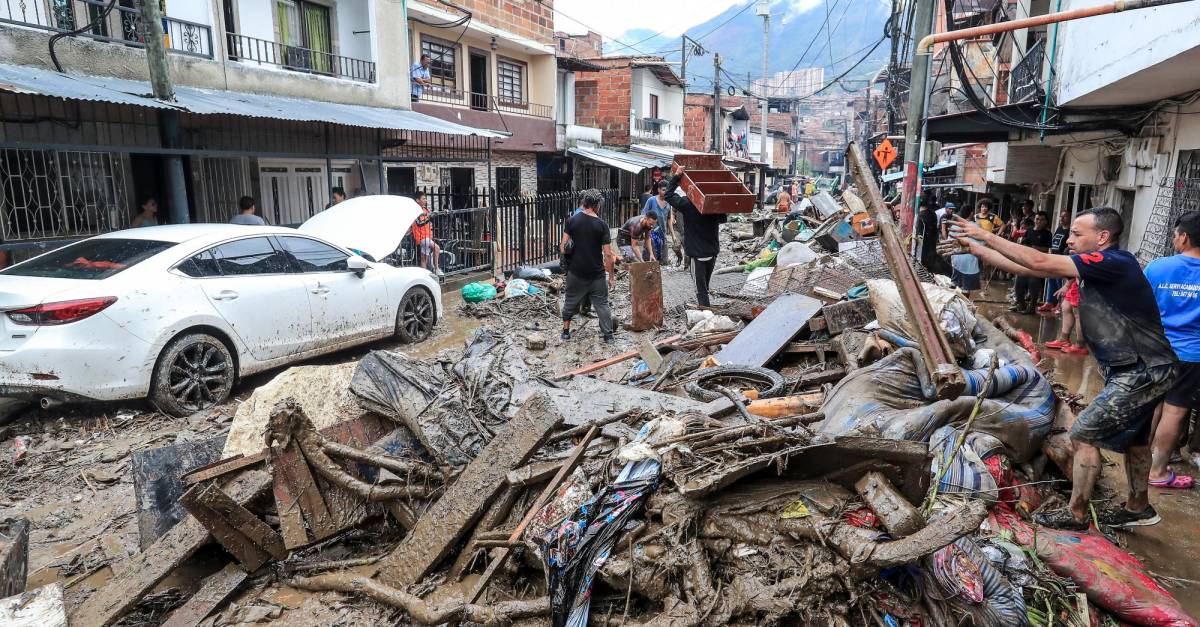 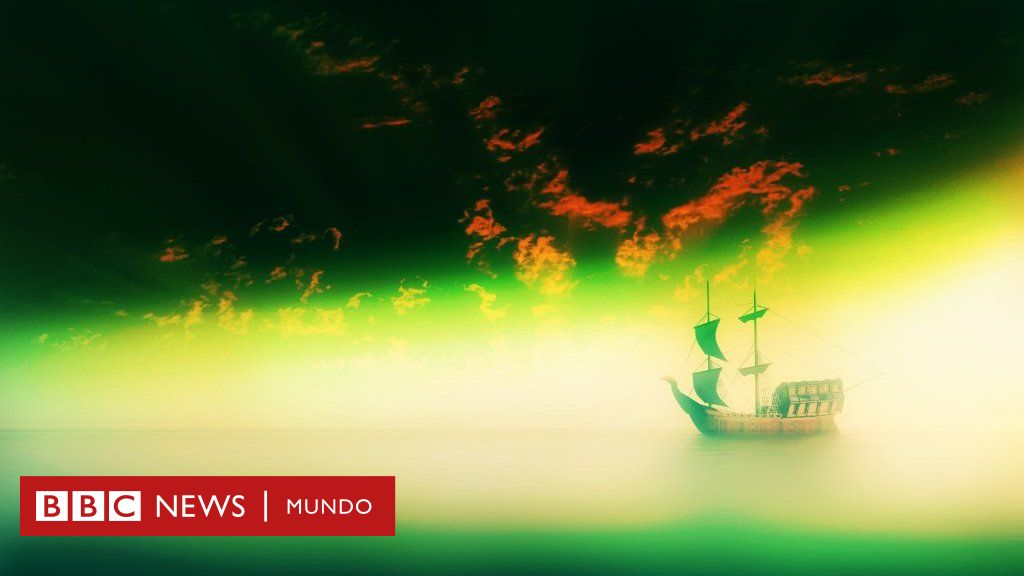 What are the milky seas, the extraordinary marine enigma that science can finally solve