T-Mobile will start shutting down the 3G network. Already this week

3G transmitters in Moravia will be the first to be switched off at T-Mobile on Friday, October 1. This change should affect only a minimum number of customers – reportedly a share of less than 1%. Most people today use more modern devices that can handle faster 4G and 5G networks.

“Our customers will not feel the negative switch-off of the 3G network, because its role was taken over by the LTE (4G) network a long time ago. For operators, however, the release of the 2100 MHz band is very important for the further development of the state-of-the-art 5G high-speed network, “said Zdeněk Bumbálek, INS and Fix Product Management Manager at T-Mobile Czech Republic.

If people still have a device that is only equipped with 3G connectivity, it is advisable to replace it with a newer model. However, this is not necessary, for voice calls and SMS messages, older devices will continue to work – they will use the older 2G network, which is still available. People will only lose the possibility of mobile internet.

“The 3rd generation (3G) mobile network, using UMTS technology, was launched by the Czech T-Mobile in 2009. It was the first mobile network capable of high-speed data transmissions, which ushered in the era of mobile Internet services that continues to this day. The transfer speed in the 3G network reached 14.4 Mb / s for download and 5.7 Mb / s for data upload. At present, UMTS is an obsolete technology, which was first replaced by LTE technology in 4G networks and now also 5G mobile networks, “said T-Mobile spokeswoman Zuzana Svobodová.

People can easily check what mobile standard their phone offers directly on the T-Mobile website. Here’s how to find out if their SIM card supports LTE / 5G connections.

How old is your cell phone?

:: 1G was introduced in 1982 and supported analog voice

:: 2G was introduced in 1991 and supported digital voice and news

:: 3G was introduced in 1998 to support data and multimedia services (such as e-mail)

:: 4G / LTE was introduced in 2008 to support voice and data IP communications and video and mobile internet

:: 5G – the latest generation that is gradually being introduced – is designed to support IoT and Big Data 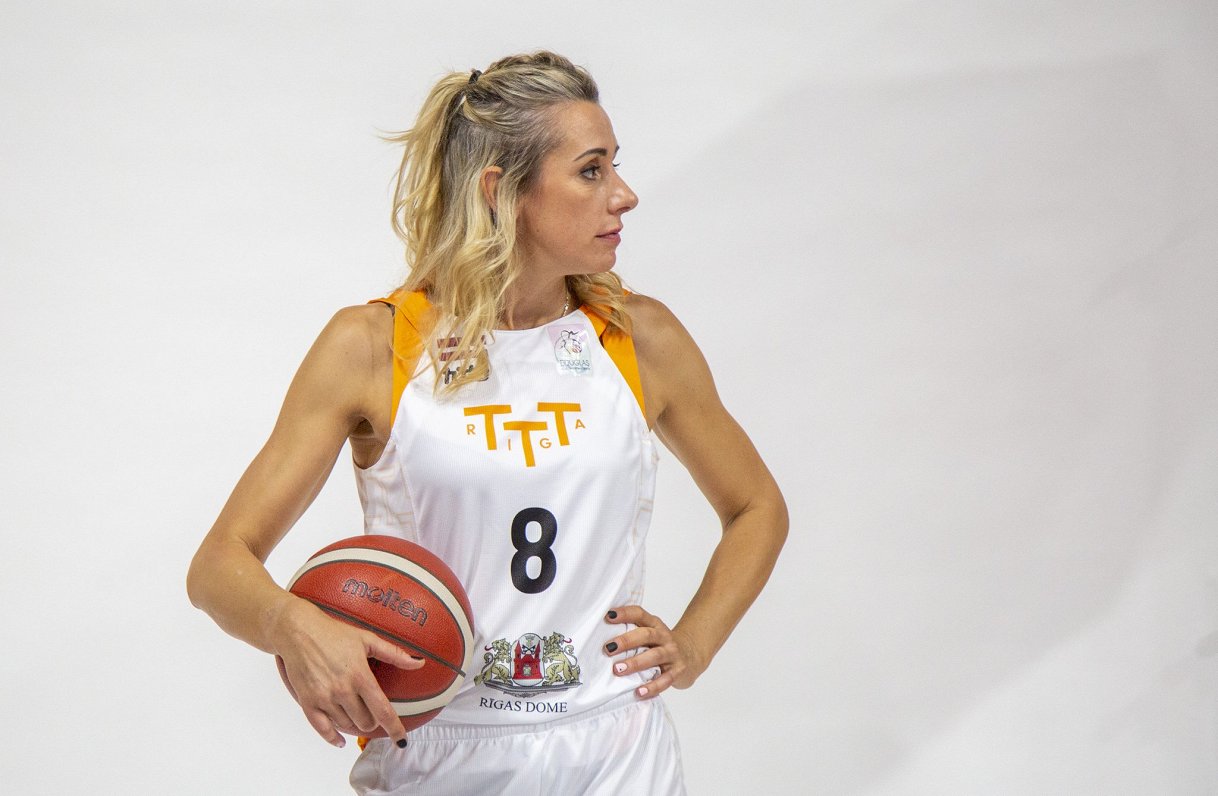 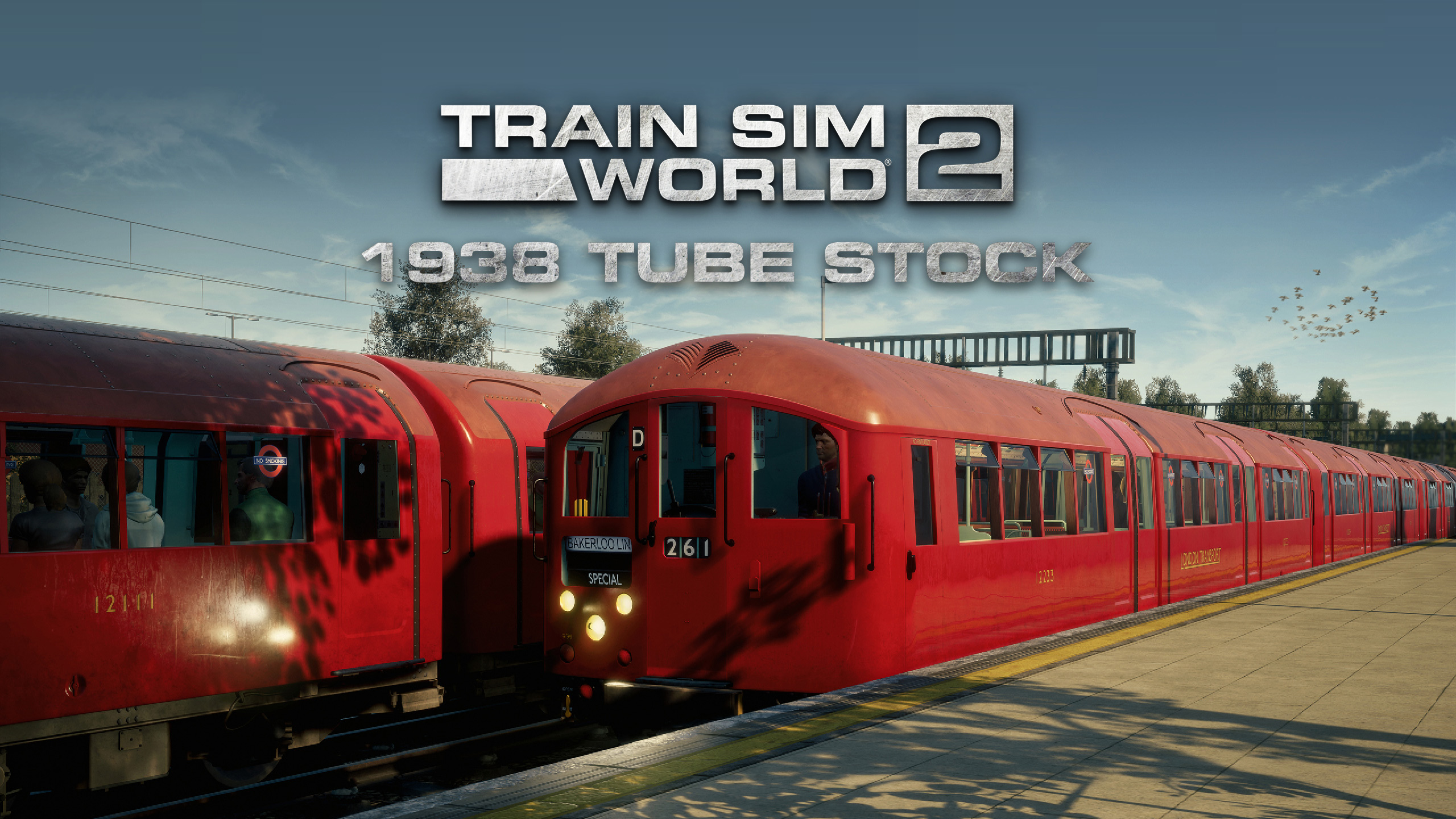