Day three of The International 2022 (TI11) SEA Regional Qualifiers saw the resurgent T1 face off against RSG in the Upper Bracket Semifinals. The winner of this series would secure a spot in the Last Chance Qualifiers and a Top 3 finish in the qualifiers. T1 went on to dominate the series as they defeated RSG in a 2-0 stomp, even picking an Undying carry for Anathan “her” Pham in the series.

Following its victory, T1 will face Talon Esports in the Upper Bracket Finals which is scheduled to take place tomorrow (16th September).

Despite RSG’s performances during the 2021/2022 SEA Dota Pro Circuit season, the superstar lineup of T1 came into the series as the favorites thanks to the sheet strength of its roster.

Game one saw RSG drafting Slark, Tuskar and Primal Beast in the mid lane for Ng “xsilearn” Anwei. On the opposing side, T1 picked up Morphling, Death Prophet and a surprising Undying carry for Anathan “her” Pham.

The early game was relatively quiet, however ana’s Echo Saber build on the Undying started ripping through RSG’s heroes quite easily while Topias “Topson” Taavitsainen’s Morphling went on a godlike spree. The game ended at the 45th minute mark, with T1 securing the first game of the series.

Game Two of the series saw T1 picking up Lone Druid, Razor and Queen of Pain (QOP). On the other side, RSG went for Troll Warlord, Marci and Death Prophet.

While the early game went well for RSG, the combination of Lone Druid and Razor helped T1 to dominate the whole game. This time, ana’s Lone Druid went on a godlike spree, securing a KDA of 11/0/8 while not dying once in this game. The game ended at 34 minutes, as RSG just couldn’t withstand T1’s draft any longer.

Despite ana’s antics on the Undying in Game One, Topson was the outstanding player of the series, securing a combined KDA of 22/3/22 during the series. 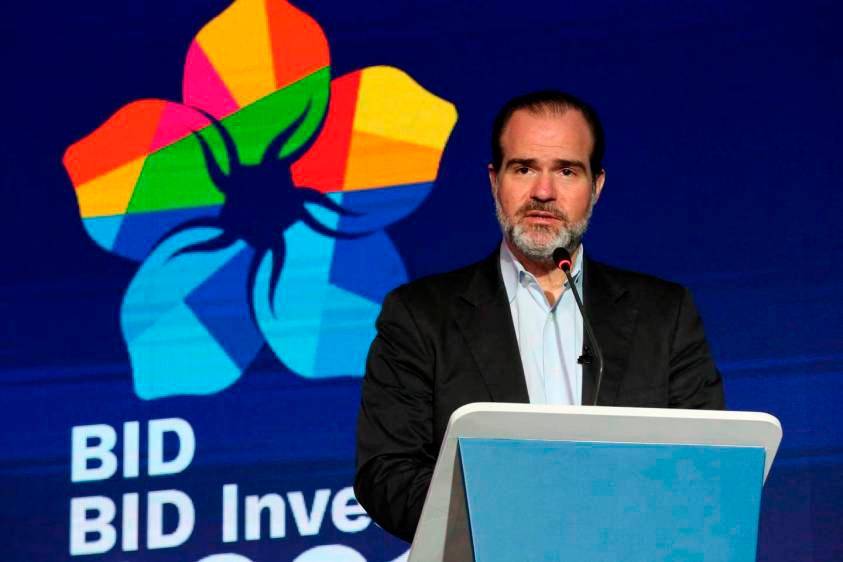 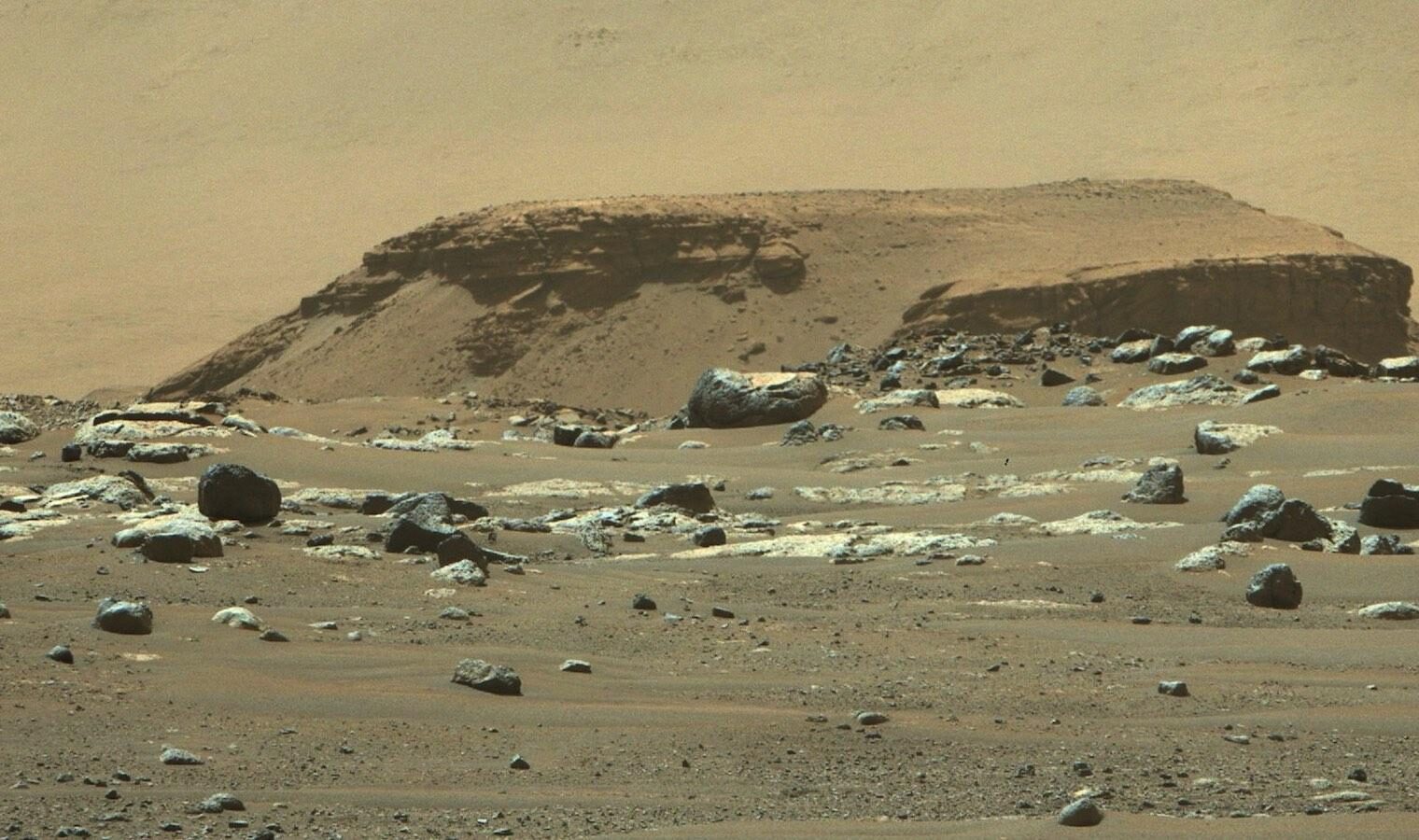 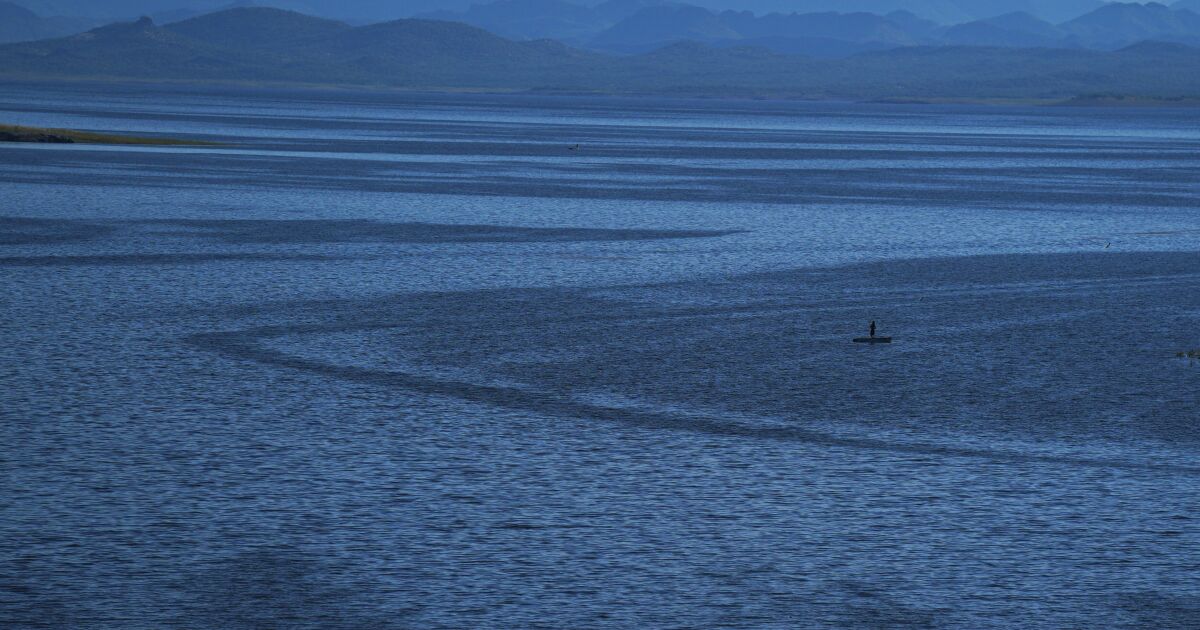