Tacna authorities have provoked the wrath of the great Frieza!

Home » Entertainment » Tacna authorities have provoked the wrath of the great Frieza! 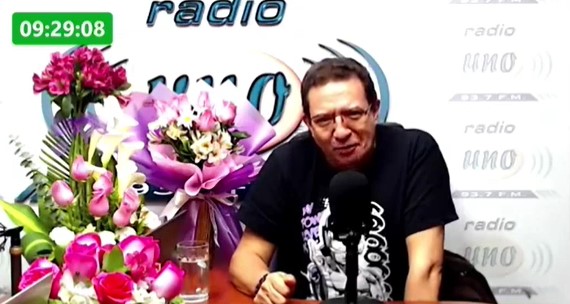 the recognized dubbing actor Gerardo Reyero visits the city of Tacna for the first time to share with his fans this Sunday, September 25 at the Pocollay sports center, the scene of the “Festi Fanatics” that will take place from noon.

The Mexican actor gives voice in Latin Spanish to various anime and movie characters, including the famous character Frieza from Dragon Ball, Han Solo from Star Wars, Jim Carrey and Arnold Schwarzenegger, among others.

His prodigious career began at the age of 24 years old, back in 1989 managing to play more than 2 thousand characters being pTo his surprise that the Dragon Ball anime is in force after almost 30 years and that he shares the nostalgia of the generations that have shared their childhood with his work.

There are three generations that, also with nostalgia, remember other of the voices to which he gave life, Darién in the episodes of Sailor Moon, an anime that was also very popular among little Peruvians who, after school, would run home so as not to miss any of the episodes that were broadcast in the afternoons.

Over the years, Gerardo Reyero has had to give voice to various characters of different heights, builds and characters, due to this he pointed out that the nuances he gives each one is a small challenge because matching the voice with their own characteristics of the character maintains a notorious complexity.

About Tacna, Reyero pointed out that he took note of the heroic city when he participated in the play “La senorita de Tacna”, directed by the first actress Silvia Pinal.

Read also  Gisela Valcárcel says goodbye to 'The Big Star': "We did everything to make it happen"

Finally, evoking well-known phrases from the “great emperor Frieza” (Dragon Ball Z villain), Reyero left a message for Tacna authorities: «For the governor (Juan Tonconi) and the mayor of Tacna (Julio Medina), damn earthling vermin do not know what awaits them. They have incurred the wrath of the great Frieza and will be mercilessly destroyed. Damn, do your job right.” 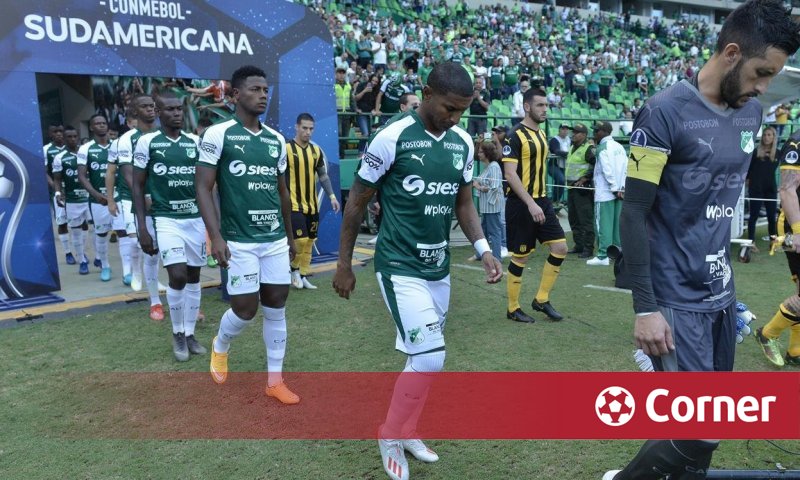 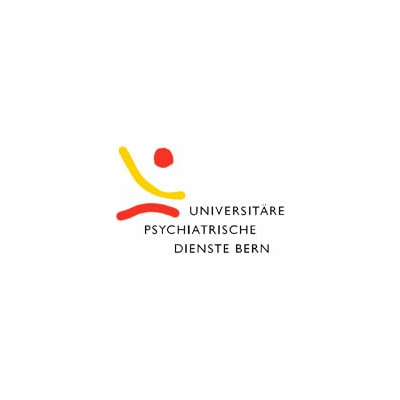 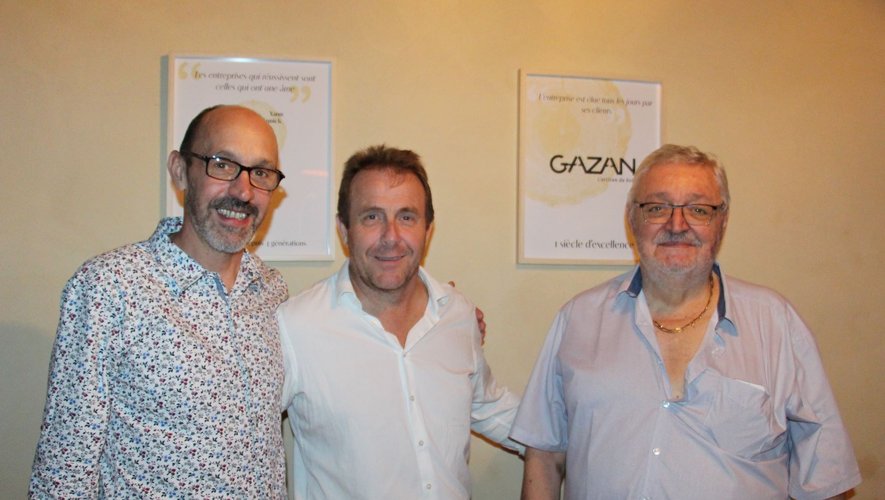 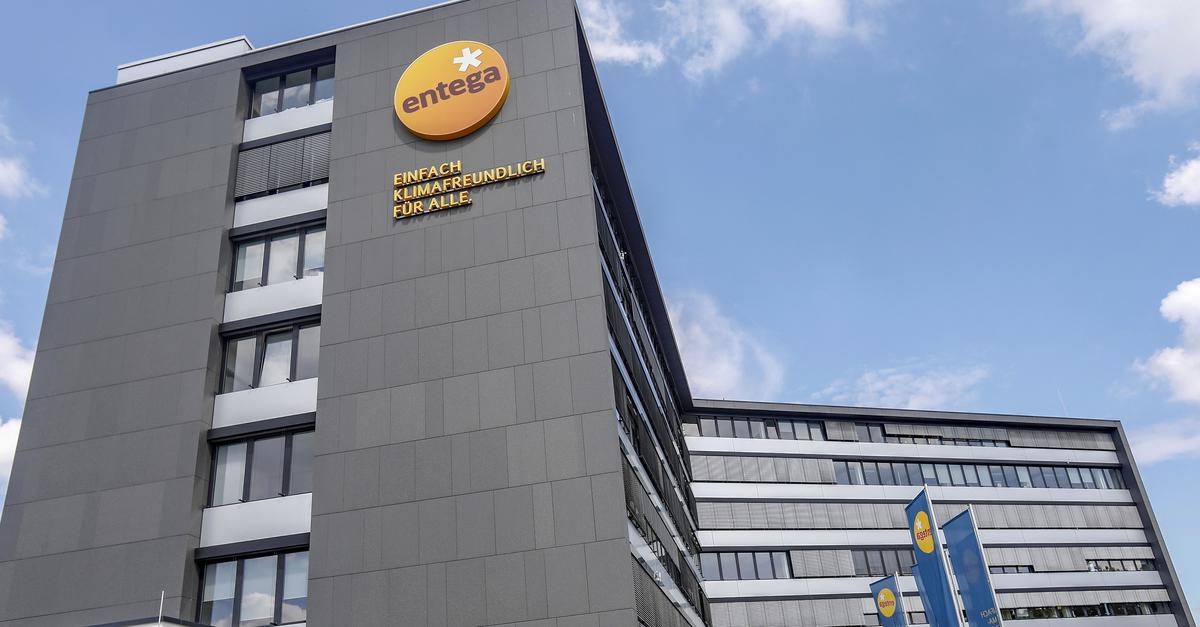