An internal error or an act of sabotage .. What is the reason for the failure of Facebook and WhatsApp? 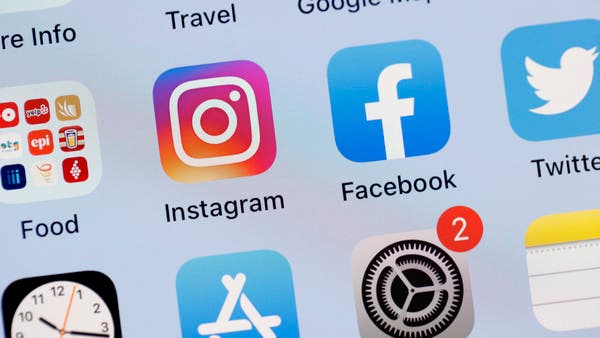 Facebook, Instagram and WhatsApp were back online on Monday night after a nearly six-hour outage that prevented the company’s 3.5 billion users from accessing its social networking and messaging services. While Facebook apologized to millions around the world, it did not immediately explain the cause of the malfunction, which Downdetector, which tracks internet outages, described […] 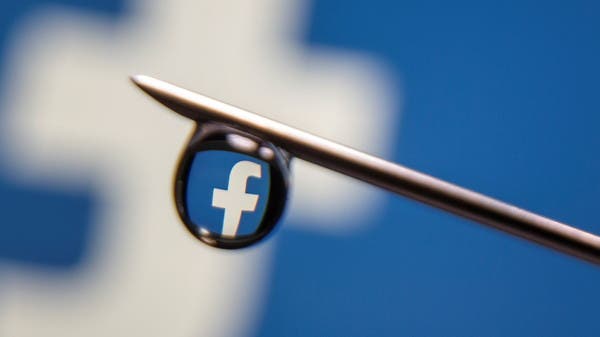 US stocks fell at the close Monday, as selling resumed in technology shares due to the continuing threat of high inflation and the outage that hit Facebook, Instagram and the instant messaging application WhatsApp. The S&P 500 was down 1.3% – down from its 100-day average – while the Nasdaq 100 was down 2.2%, and […]

For the first time .. “WhatsApp” faces a huge fine from this side 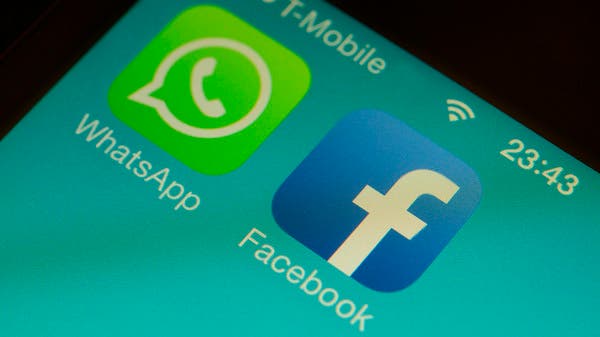 Facebook Inc’s WhatsApp has been ordered to pay a fine of 225 million euros ($266 million) for being transparent about how it handles personal information, the first fine imposed on the company under European Union data protection law. The Irish Data Protection Commission – the main privacy watchdog in Europe’s Silicon Valley – said it […]

Delete these messages and never open them 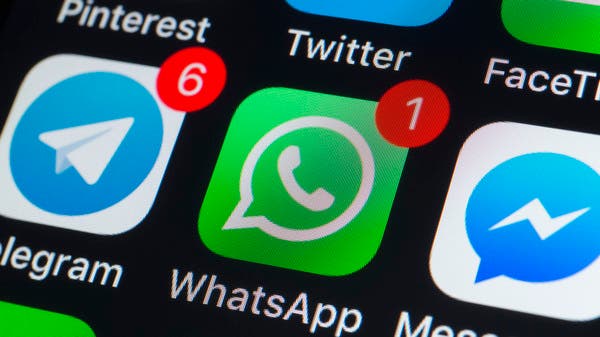 Cybersecurity researchers have warned of fraudulent messages on the “WhatsApp” application in an attempt to deceive users and steal their money, as many victims of scams and fraud have been monitored, and a large number of them have been monitored. According to the British newspaper, “The Sun”, a team of researchers from the famous “Kaspersky” […]