At what time and on which channel to follow Saint-Étienne – Lyon?

On Saturday, ASSE faced Nice (0-3) while OL played against Lorient at home: the match ended with a score of 1-1. On behalf of the 9th day of Ligue 1, the match between OL and ASSE will be played this Sunday at the Stade Geoffroy-Guichard. Saint-Etienne is last in the standings while OL are in […]

The private PSG of Messi and Neymar against Angers in Ligue 1?

The next international break will further shake up the numbers of European clubs. PSG will not be spared. La Conmebol has just announced that Brazil and Argentina will play their third qualifying match for the 2022 World Cup on October 15, at 1:30 a.m. (French time), against Uruguay and Peru respectively. The same evening, the […]

Jean-Ricner Bellegarde extends his contract in Strasbourg by one year

The Racing Club de Strasbourg and Jean-Ricner Bellegarde “Have agreed to a one-year extension of the midfielder’s contract”, revealed the Alsatian club on Monday. Author of a good start to the season under the orders of his new coach Julien Stéphan, Bellegarde has participated in 12 of the 13 Ligue 1 matches, for 9 starts. […] 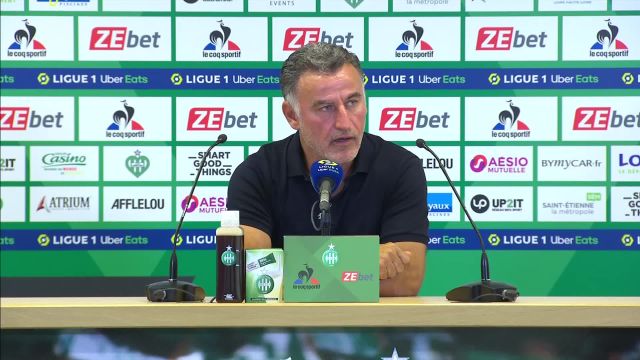 The match: 0-3 The score does not tell the difference between the two teams, Nice having taken advantage of rather favorable circumstances on the first two goals scored. Amine Gouiri’s free kick was deflected by Mahdi Camara, taking the young Stefan Bajic (15th, 0-1) on the wrong foot, when, later, while the Greens were more […]

Hellas Verona: Giovanni, this Simeone who prefers to attack

Giovanni Simeone is currently the most prolific and efficient striker in Europe. After unlocking his counter on Matchday 6, on September 25, against Genoa, the Hellas Verona player scored seven other goals including a quadruple against Lazio (4-1, October 24) and a double against Juventus (2-1, October 30). During this period, no center-forward of the […]

Lionel Messi, first absence with PSG in the Champions League

His first absence. Before having to give up the trip of PSG to Germany against RB Leipzig, Wednesday in the Champions League (9 p.m.), due “Hamstring discomfort on the left and knee pain following a contusion”, as explained by the club, Tuesday morning, Lionel Messi had played all of the Parisians’ first three matches in […]

Julien Stéphan (Strasbourg) after the victory against Lorient: “A benchmark match for us” 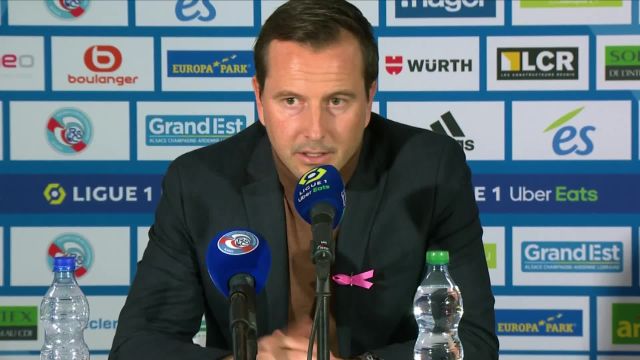 Julien Stéphan (Strasbourg coach, after the 4-0 victory against Lorient) : “It was a very good game, and it’s a very good result. It is certainly a benchmark match for us. We floated about ten minutes in the first half, there was this minute of floating with a face-to-face with (Terem) Moffi … Then, we […]

Thomas Tuchel (Chelsea): “There is a long way to go”

Thomas Tuchel (Chelsea coach, winner at Newcastle 3-0): “We never celebrate (Wrong) results of other teams. First of all, it is much too early. And second, we want to focus on ourselves rather than the ups and downs of our opponents. We don’t do that. There is a long way to go and if you […]

Five goals against the 0: 5 frustration! Three days after the cup disgrace against Gladbach, Bayern win 5-2 at Union. The first home defeat for Berlin after 21 undefeated games. Trainer Nagelsmann is working from home again. After his corona infection, he is in isolation, coaching the team from his kitchen, as he did recently. […]

No surprise at the opening of the 8th day of the Liqui Moly Starligue this Thursday. Chambéry logically won in his room against Dunkirk, thus gaining two places in the general classification to move up to fourth place, tied with Saint-Raphaël with 10 points. The Savoyard club, which led 16-12 at the break and scored […]