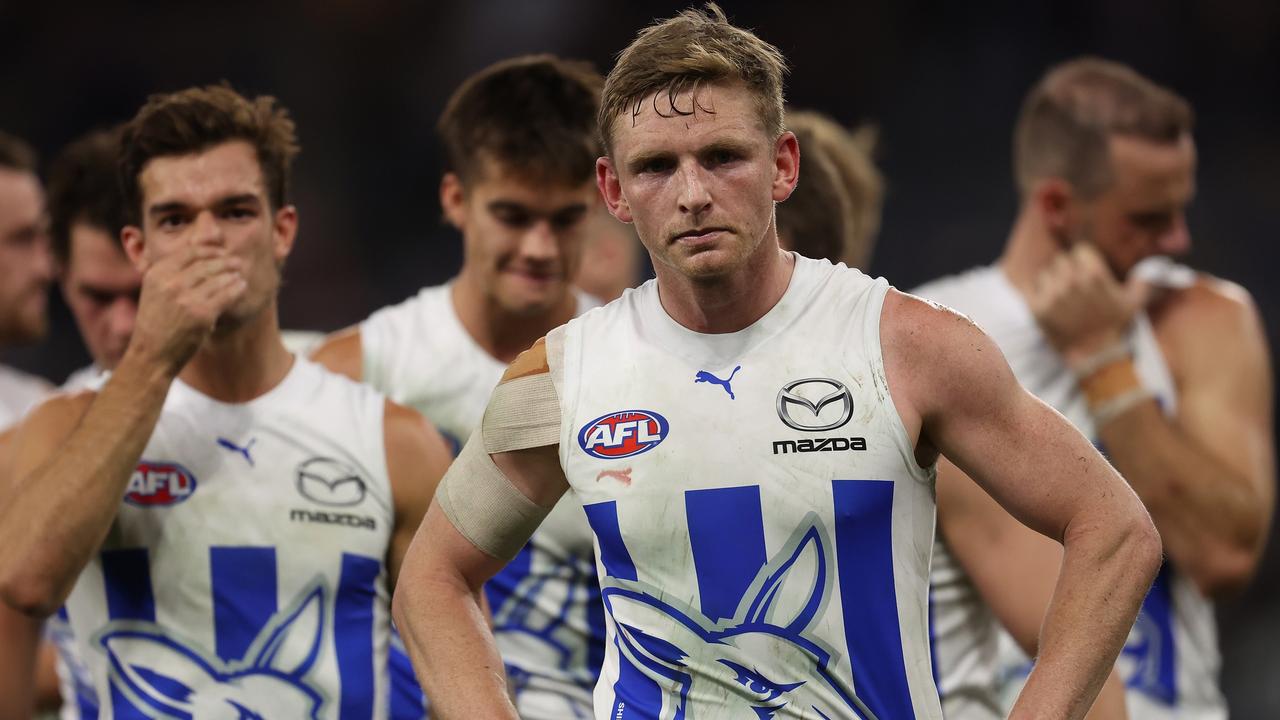 North Melbourne is on the hunt for a new captain after Jack Ziebell announced he will step down from the role after six seasons. Ziebell took over the Kangaroos’ captaincy from Andrew Swallow in 2017, having been part of the club’s leadership group since he was 21. The 31-year-old said on Tuesday: “It’s been an […]