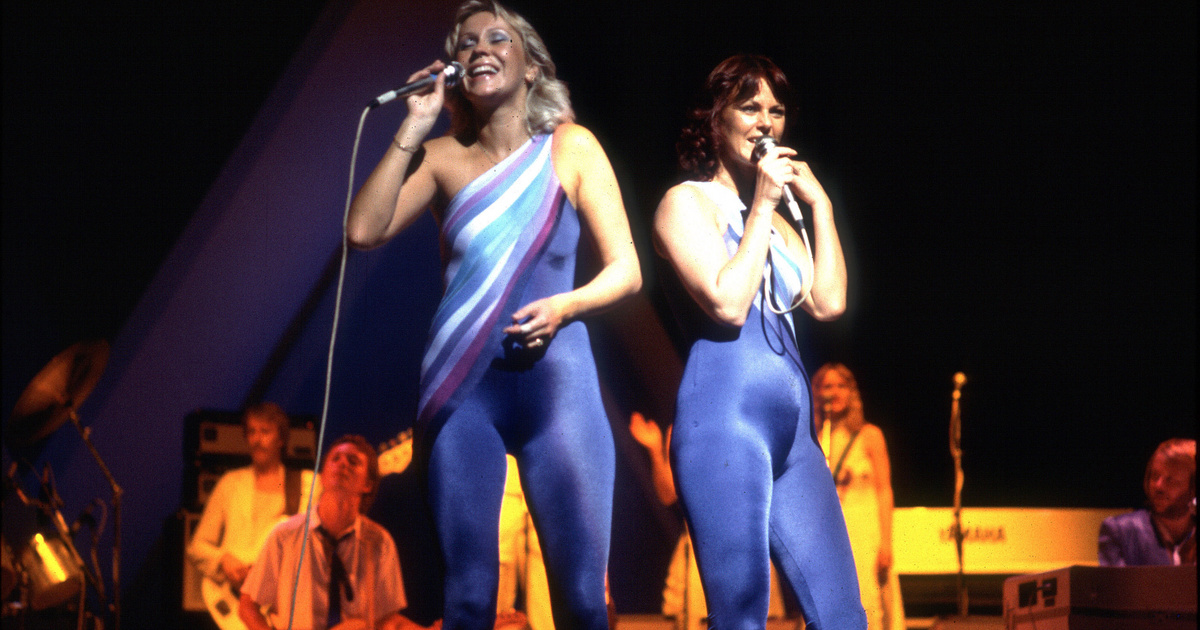 Disco or metal? Duran Duran or Depeche Mode? ABBA or Boney M.? – once said the identity questions. Nana, that’s ABBA, I cut it. Just because my first cinematic experience was ABBA (The Movie) on their tour of Australia, we recorded their songs on my first cassette tape and wrote the titles on it myself […]