A grape harvester collects the last bunches of the season, in Labastida. / rafa gutierrez The inoculation campaign will start in the second half of May and will take place at the vaccination point installed in the municipality of Samaniego As last year, the Basque Government’s Health Department will vaccinate seasonal workers who arrive in […]

A team of surgeons operate a robot during a knee operation. / Manu cecilio 3,385 Alava residents are awaiting surgery in Txagorritxu or Santiago, while the Álava mental health network takes 38 days to make an appointment with a psychiatrist The figures sing. The irruption of covid in the Alava public health network has dynamited […] 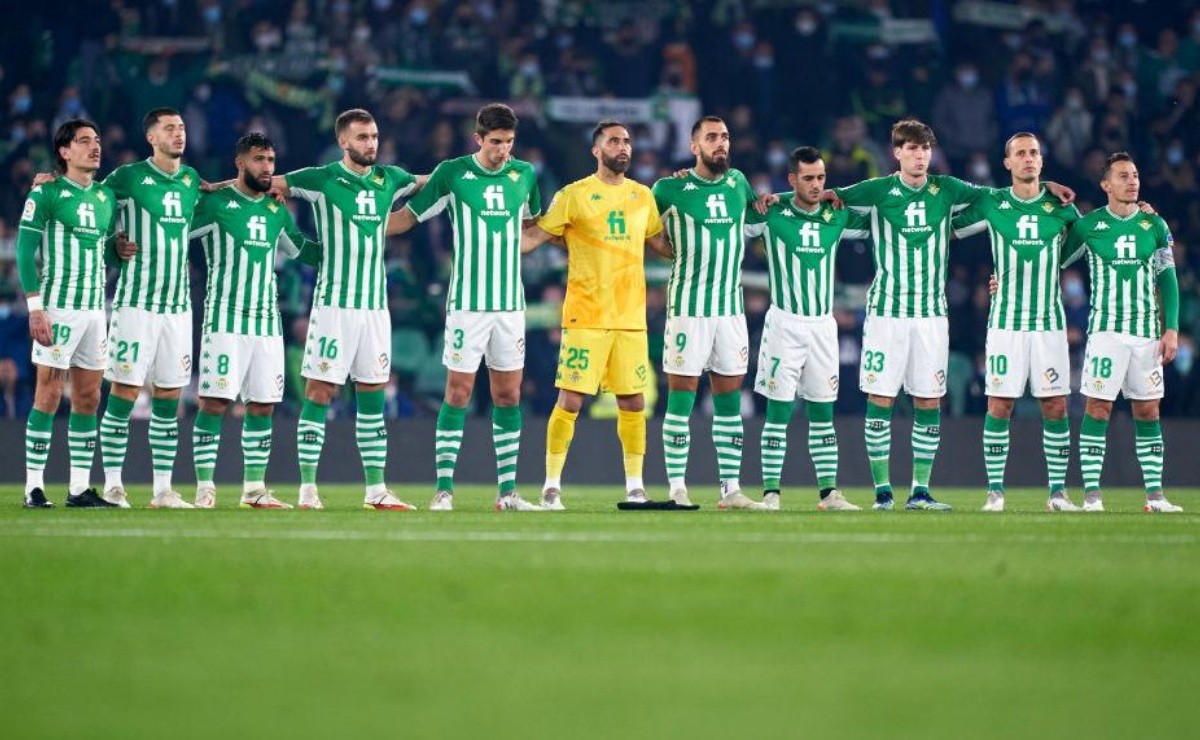 Claudio Bravo returned to activity at the right time, just before the double date of the qualifiers, and in a great moment for Real Betis, who, under the direction of Manuel Pellegrini, added a triumph at the Benito Villamarín. The Sevillian team had no mercy to add a key victory in the Spanish League, because […]

“We cannot write looking askance at the cinema, they are two different languages”

The film based on ‘The Last Romantics’ will begin shooting at the end of 2022. / YVONNE ITURGAIZ Film adaptation TXANI RODRÍGUEZ | JOURNALIST, SCRIPTWRITER AND WRITER ‘The last romantics’ will be the first novel by Llodiana to jump from paper to the big screen under the direction of David Pérez Sañudo The production companies […]