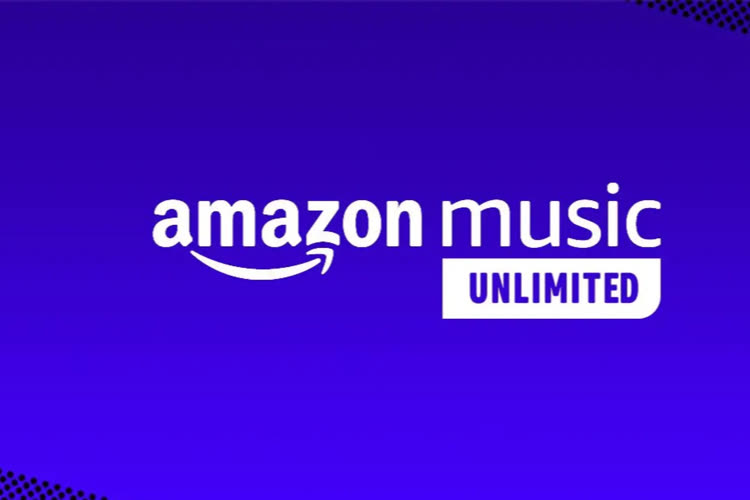 Spotify Platinum plan price revealed; This would cost in Mexico

Spotify’s new exclusive plan will include high-fidelity music, but at a higher cost than its normal price October 24, 2022 4:15 p.m. MEXICO.- Earlier we mentioned that Spotify had announced that it would launch its new plan Platinumsomething that has been developing since the end of 2021. The cost of Spotify Platinum would exceed twice […]