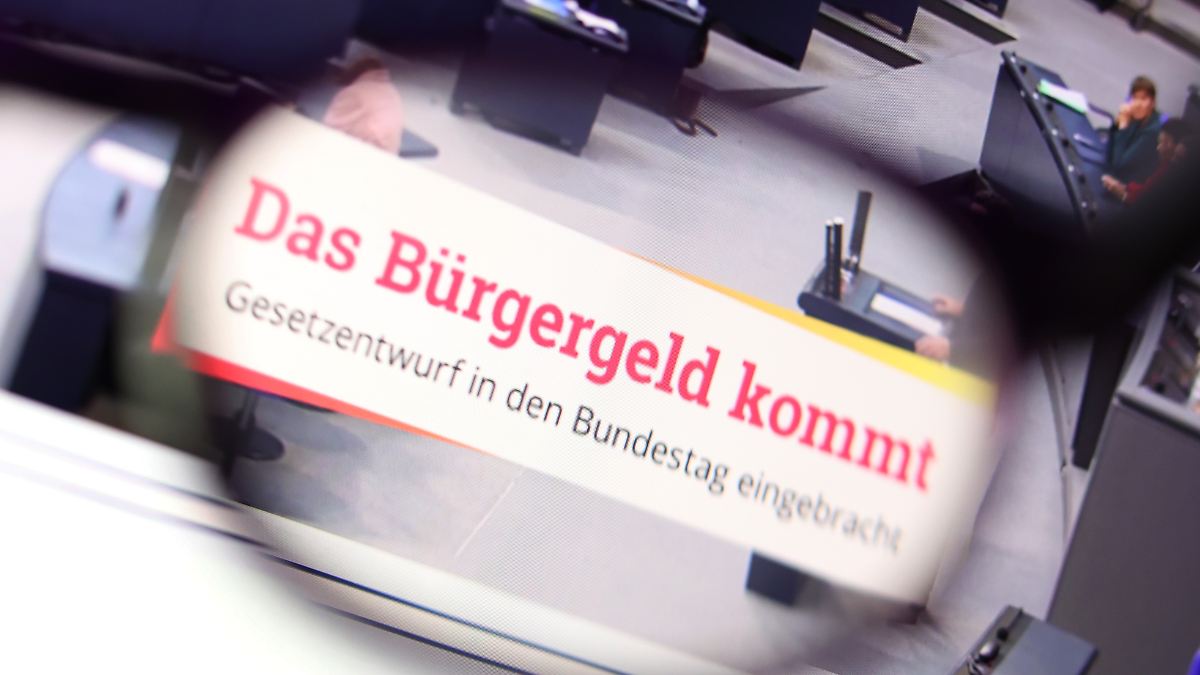 More sanctions than planned Union and traffic lights agree on citizen income 11/24/2022, 12:04 pm (updated) On January 1st, the citizen’s income is to replace today’s Hartz IV benefits. But in the Bundesrat, the traffic light coalition is dependent on the support of the CDU-led countries. A compromise now seems to have been found on […]

Family businesses in crisis – “If no reforms come, our industry will bleed dry” Rainer Kirchdörfer is honorary professor at the University of Witten-Herdecke and board member of the Foundation for Family Businesses and Politics. As a lawyer, his focus is on legal and strategic advice for family businesses. Mr. Kirchdörfer, for a study as a “Foundation for Family Businesses”, you had companies surveyed on how high their burdens […]

She is the newcomer in the Federal Ministry for Family Affairs: When Anne Spiegel (41, Greens) had to resign after only four months because of her missteps, Lisa Paus (54, Greens) from Berlin took over the helm. Paus is the daughter of an entrepreneur, studied economics, is a proven financial expert and belongs to the […]

“We shouldn’t be that stupid” 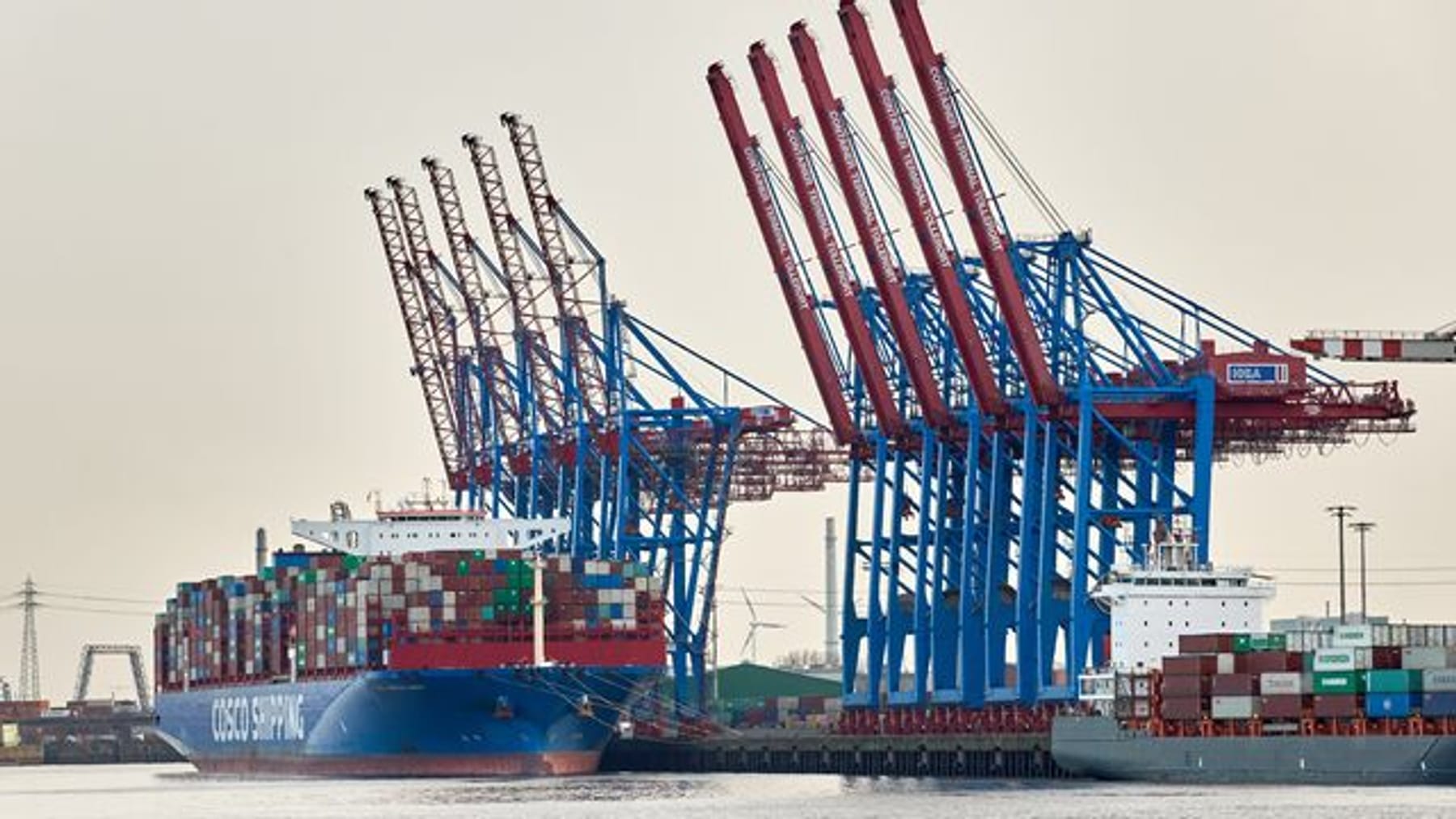 Because of the intended business in the port of Hamburg, the geopolitical strategy of the federal government is suddenly in question. Under no circumstances does the traffic light government want to repeat a mistake like its dependency on Russia for energy supplies. A key lesson of the miscalculation with Moscow is to reduce dependence on […]

Person of the week: will Lindner burst the coalition Genscher-style? 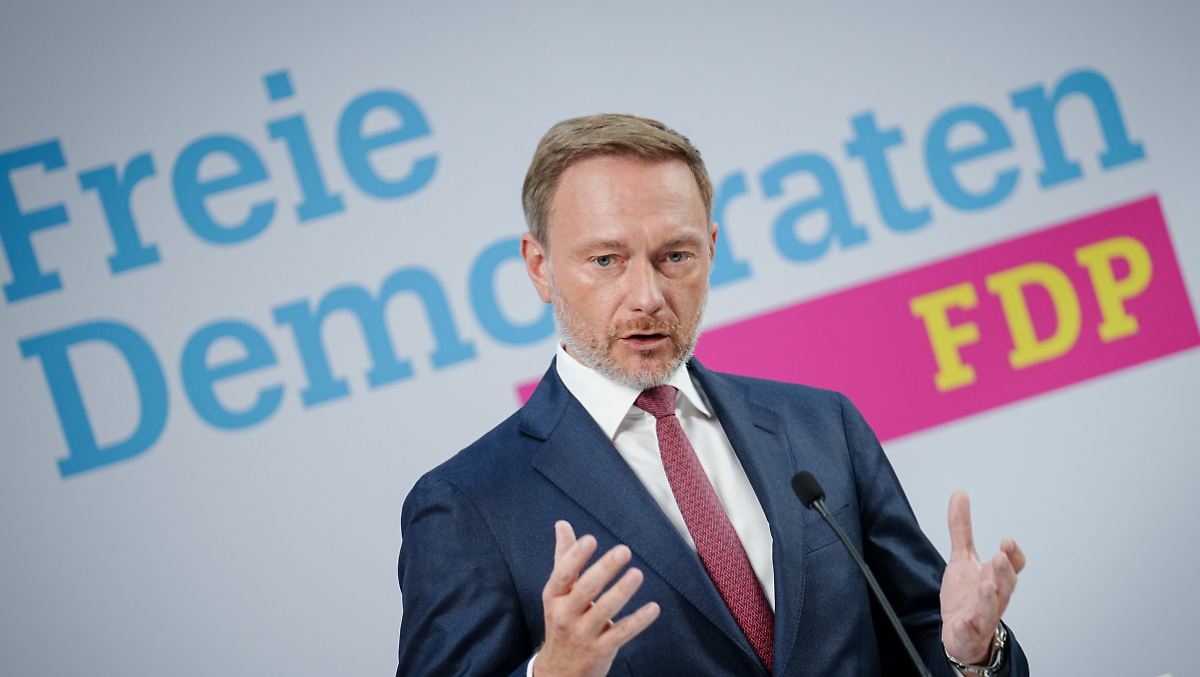 person of the week Will Lindner burst the coalition Genscher-style? By Wolfram Weimer 10/11/2022, 10:05 am Four disastrous election defeats in 2022 are driving the FDP. After the debacle in Lower Saxony, the liberals’ anger at the traffic lights grew. One MP even feels politically violated. Some remember 1982. The federal SPD can hardly be […] 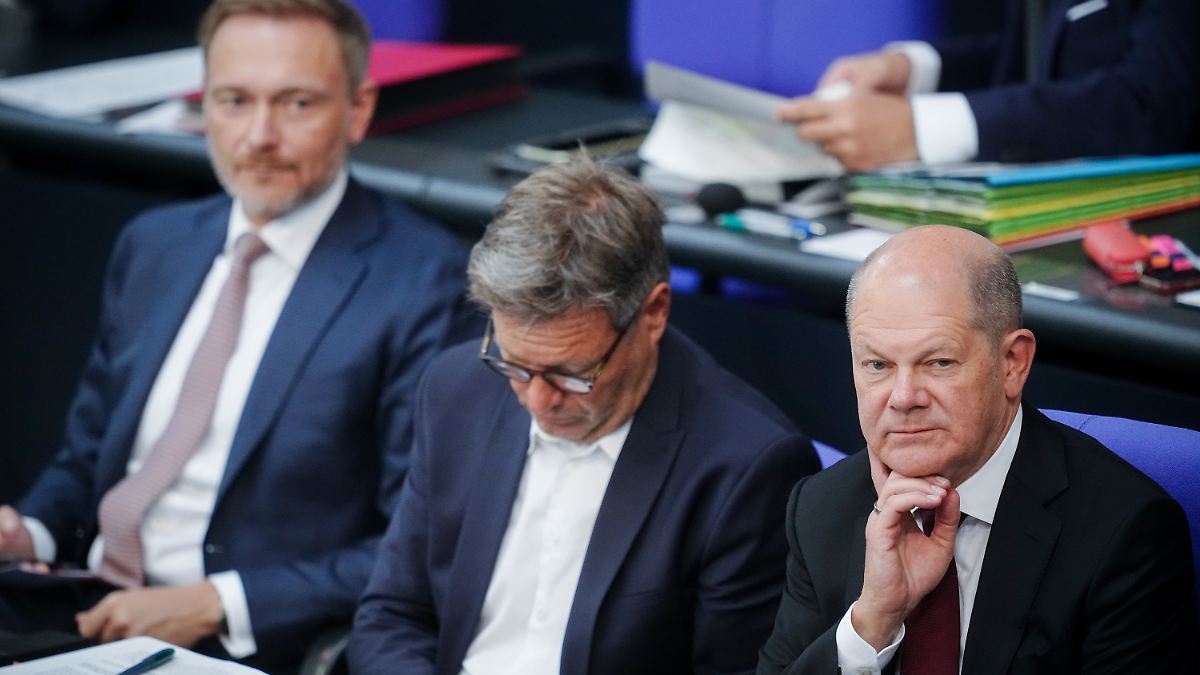 Off for gas allocation Traffic lights agree on gas price brake 09/30/2022, 09:15 am After fierce criticism of the planned gas levy, the traffic light coalition struggled to find an alternative. Now there is an agreement: the state will limit the price increase for consumers. There is also reportedly a solution for where the money […] 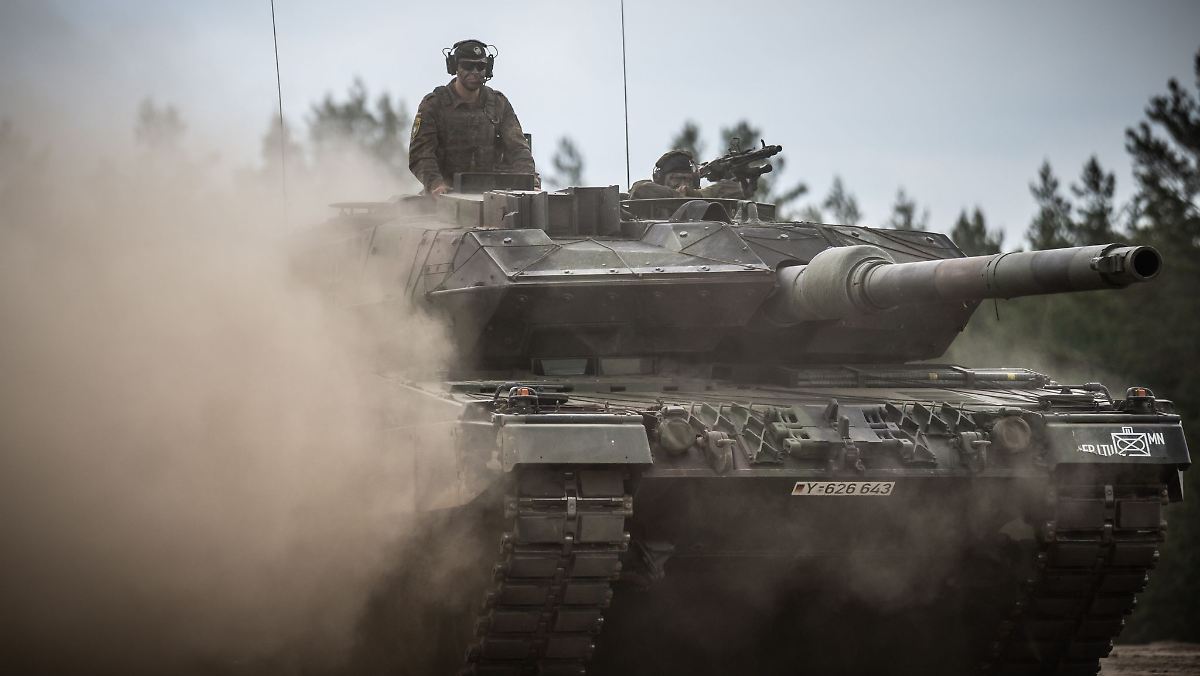