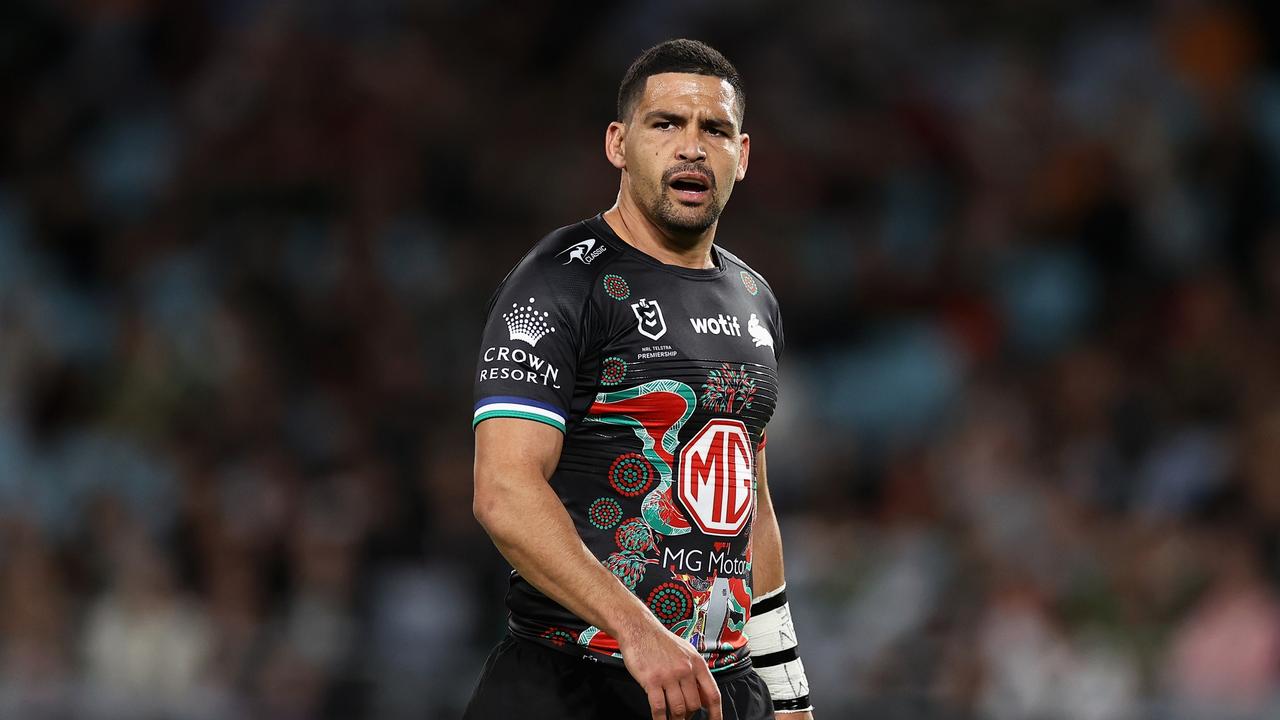 Rookie halfback Lachlan Ilias may have been hooked during the Rabbitohs’ 32-12 loss to the Dragons on Thursday but the spotlight has now turned onto halves partner Cody Walker. In particular, the five-eighth’s temperament has come into question, with Andrew Voss labelling it as a “massive problem” for South Sydney. Last year’s grand finalists looked […] 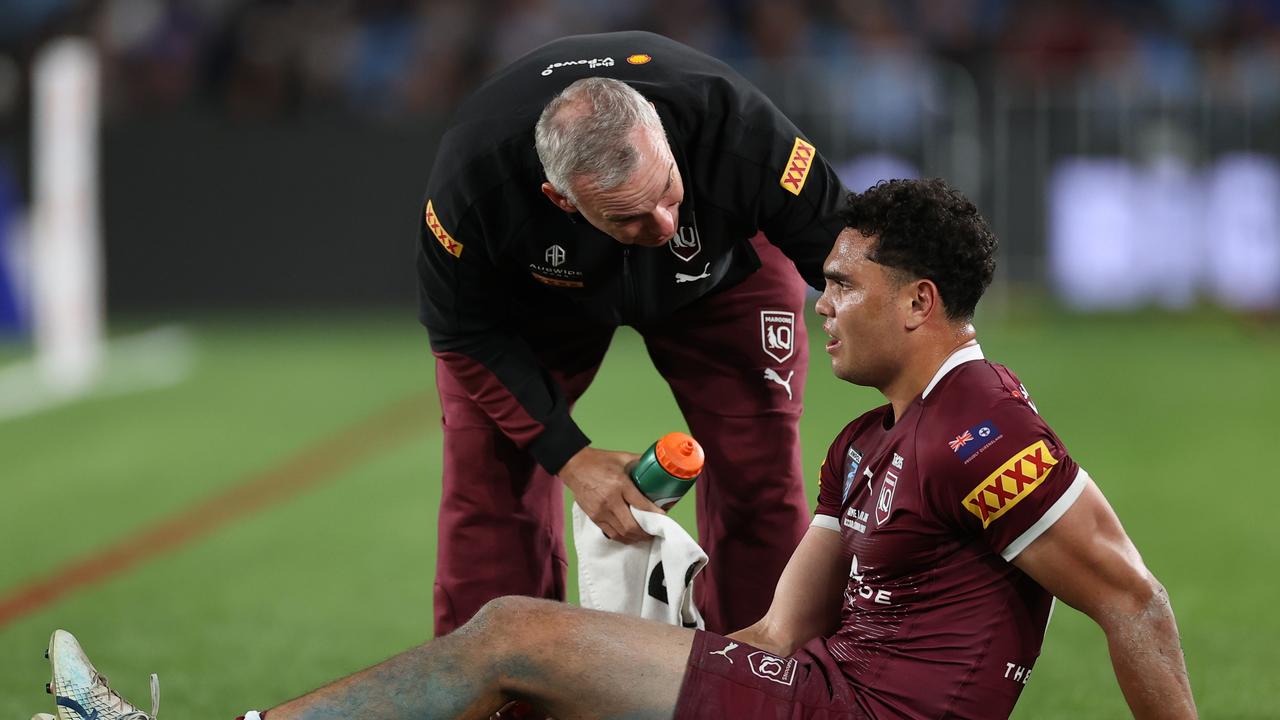 The brutality of Origin was truly displayed Origin I on Wednesday night, however the physical nature came at a cost for both sides. Despite coming away with a 16-10 victory over Freddie’s Blues on their home turf the Maroons saw winger Xavier Coates come off at the latter stages of the first half with a […] The Sharks have come under fire for a HIA controversy after Connor Tracey was ordered to undergo a head injury assessment before rejoining the Cronulla defensive line moments later. The incident in the 44th minute of the Sharks’ 36-12 win over the Dragons, saw Tracey felled in a tackle near halfway, before he sprinted back […]