Andrew Wiggins and other players refuse to be vaccinated

When you grew up in the family of an NBA professional whose career was filled with a haze of unfulfilled dreams and a lot of cocaine, you learned early on what it is: the pressure of expectations of the American public. Which is why you develop a strong defensive reflex when you finally embark on […]

The NBA works on protocol for unvaccinated players 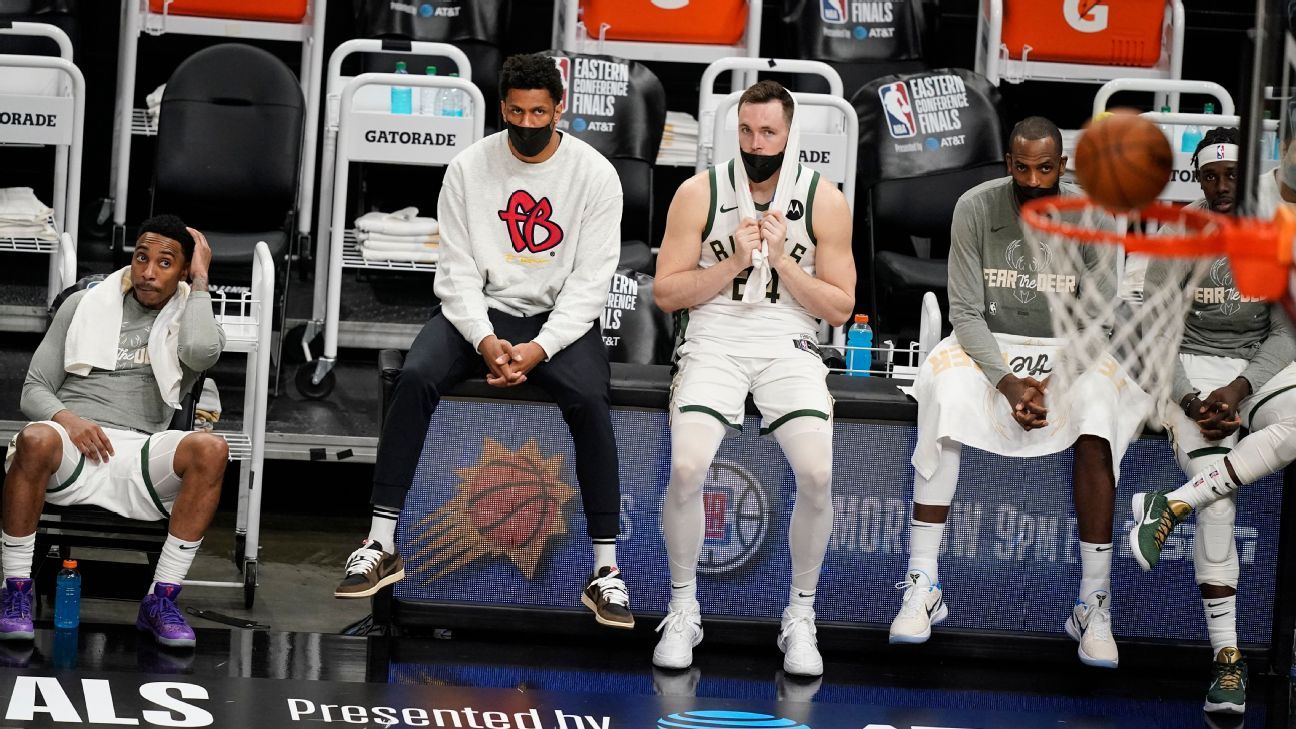 The NBA informed its teams Tuesday night that it is finalizing an agreement with the National Basketball Players Association on a set of health and safety protocols for the upcoming regular season, according to information in a memo obtained by ESPN. The protocols will require unvaccinated players to be under many of the same restrictions […]