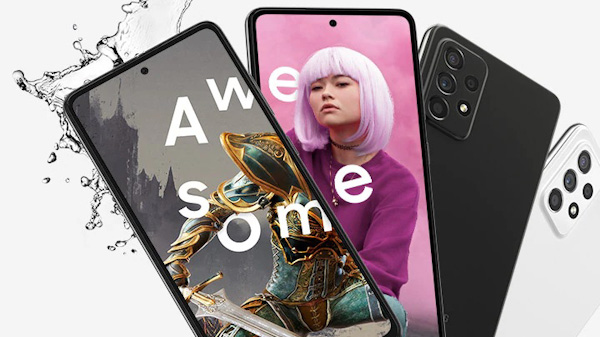 After Samsung rolled out Android 12 to the Galaxy A52 earlier this week, the same update is now also arriving on the Galaxy A52s. The update comes along with the One UI 4 shell and the January 2022 security patch. Consumers in the Netherlands and Belgium report that they have received an Android 12 update […] 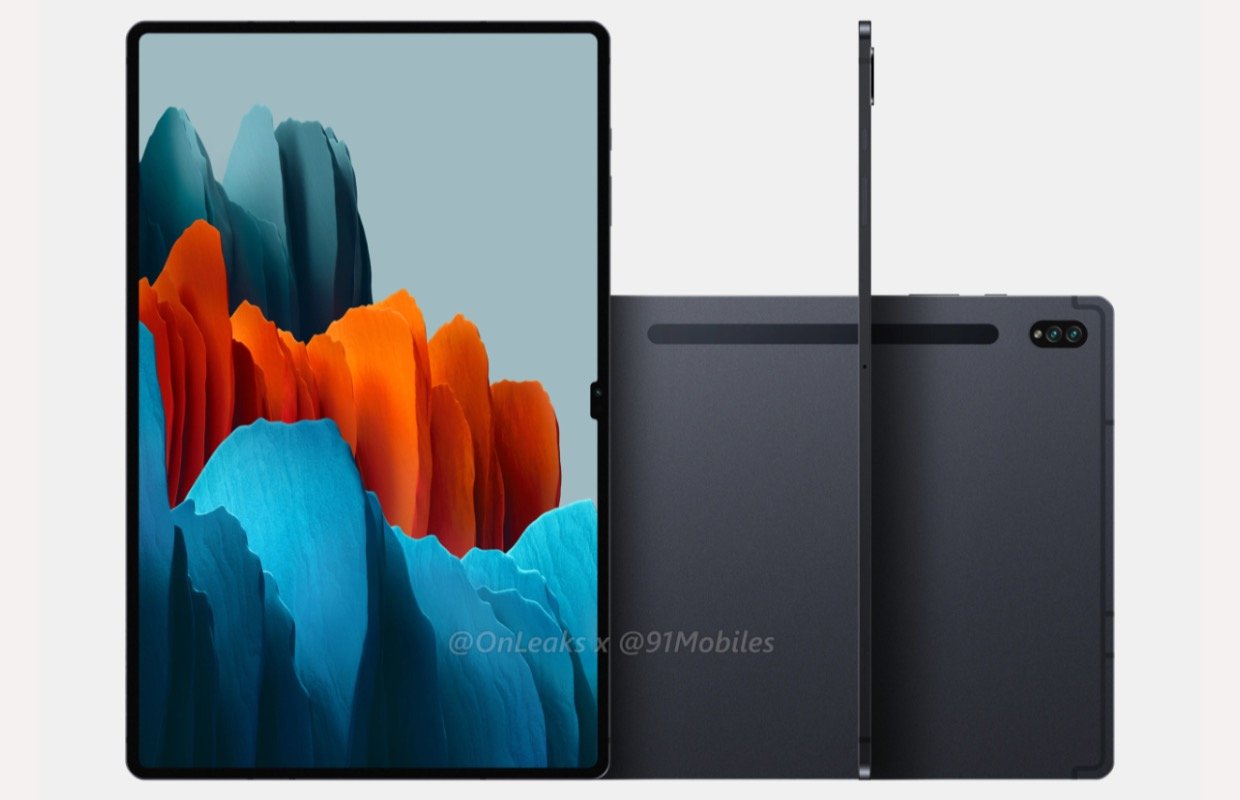 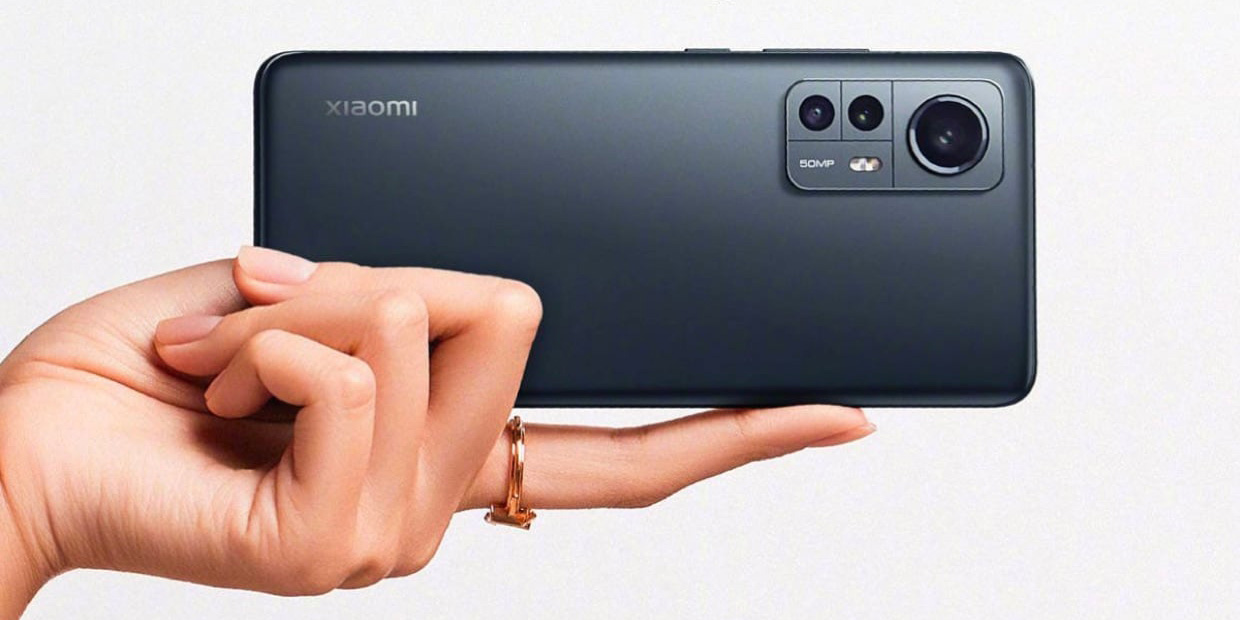 A few months ago, Lithuania came out with the news that Xiaomi has equipped its smartphones with a censorship function that can block terms that the Chinese government is against. Xiaomi denied this and the German watchdog BSI subsequently conducted an independent investigation. The German Federal Office for Information Security (BSI) has been investigating Lithuania’s […] 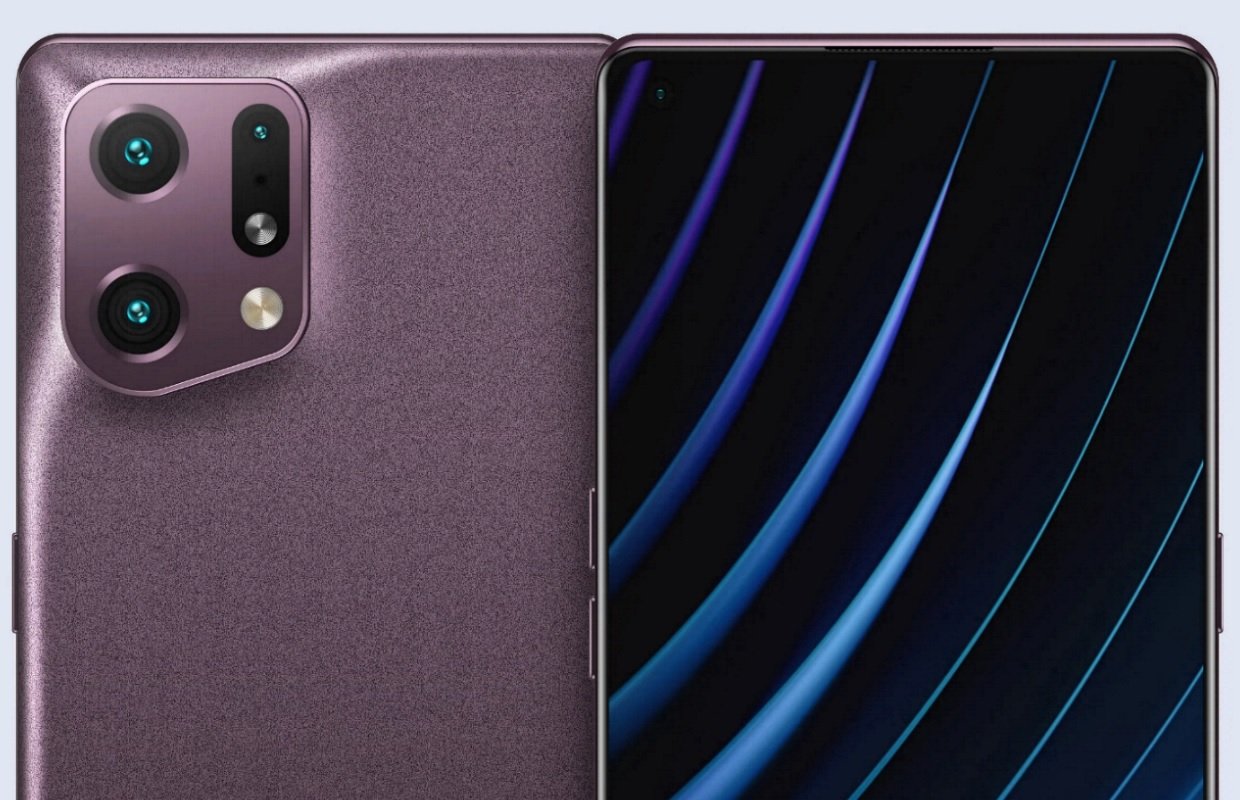 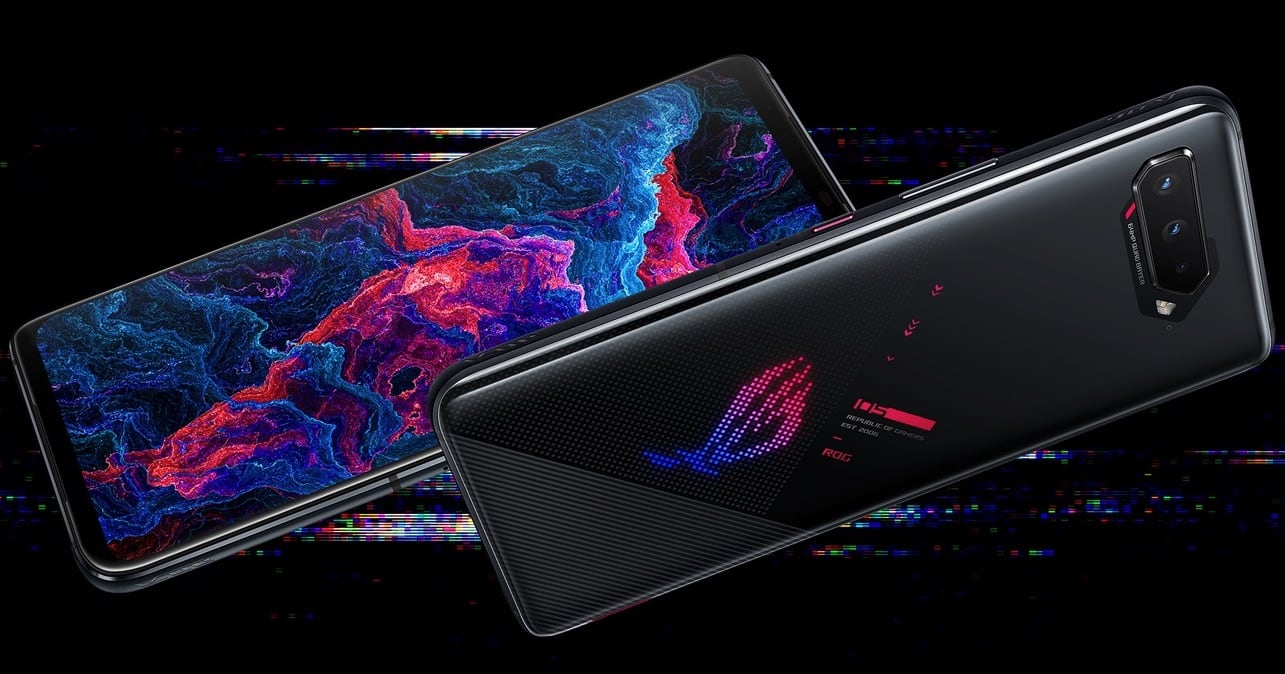 Asus has released the ROG Phone 5s and the ROG Phone 5s Pro in the Netherlands. The powerful gaming smartphones get a suggested retail price of 999 and 1299 euros in our country. Asus introduced the latest ROG smartphones designed specifically for gamers in August. From this week, the smartphones are also officially available in […] 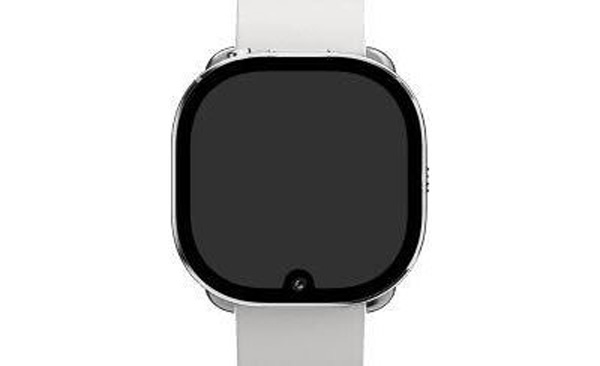 Meta, the new company name of Facebook, is rumored to be working on its own smartwatch. An image now shared by Bloomberg shows the front of the smartwatch. In the screen we find a small camera, which would mean that the wearable can take photos and videos. App developer Steve Moser found the image in […] 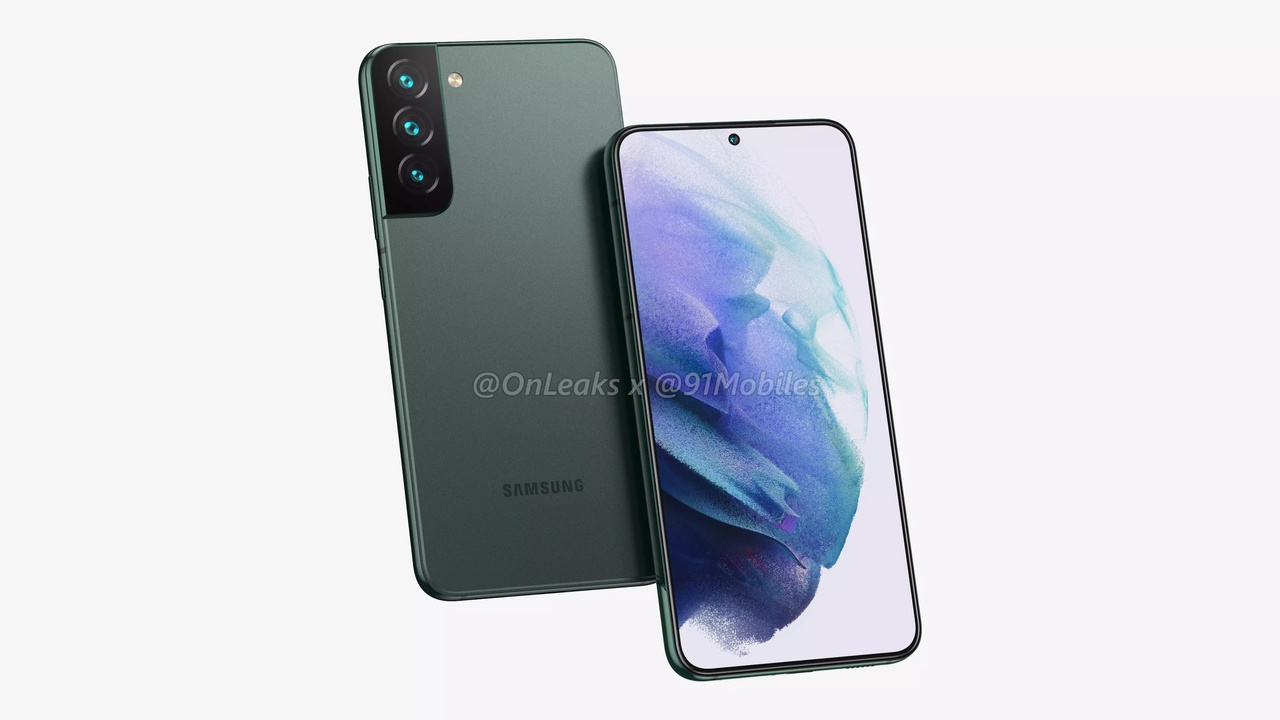 Photos have surfaced of screen protectors for the Samsung Galaxy S22 (Plus). These photos share an important detail. The Galaxy S22 series seems to get a different aspect ratio than that of its predecessor. The introduction of the Galaxy S22 series will not take place until next year, but rumors about the flagship smartphones are […] 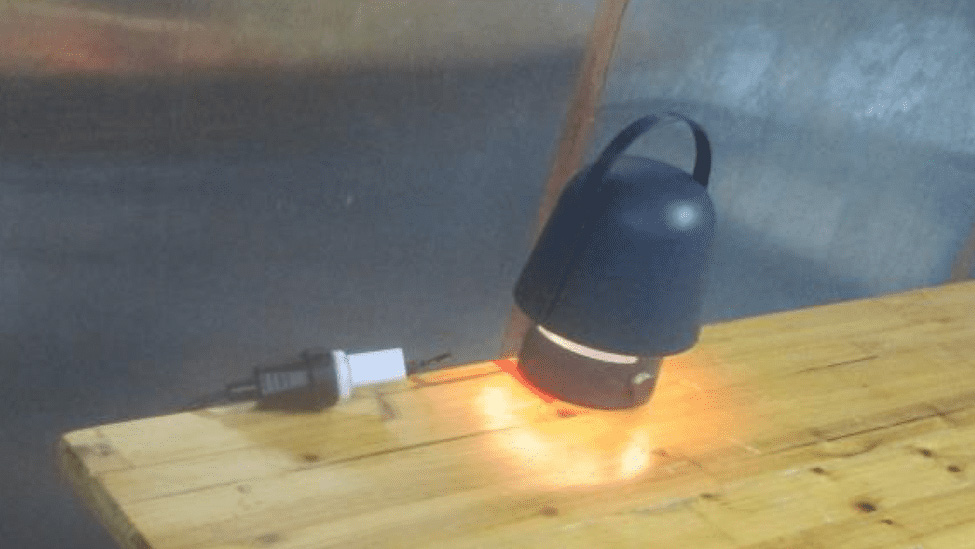 A new speaker from IKEA has surfaced during an FCC inspection. It is an Eneby speaker that also serves as a lamp and is equipped with a Spotify Tap button. It is the first Bluetooth speaker equipped with such a button. On images we see that the speaker has the shape of a mushroom. The […] 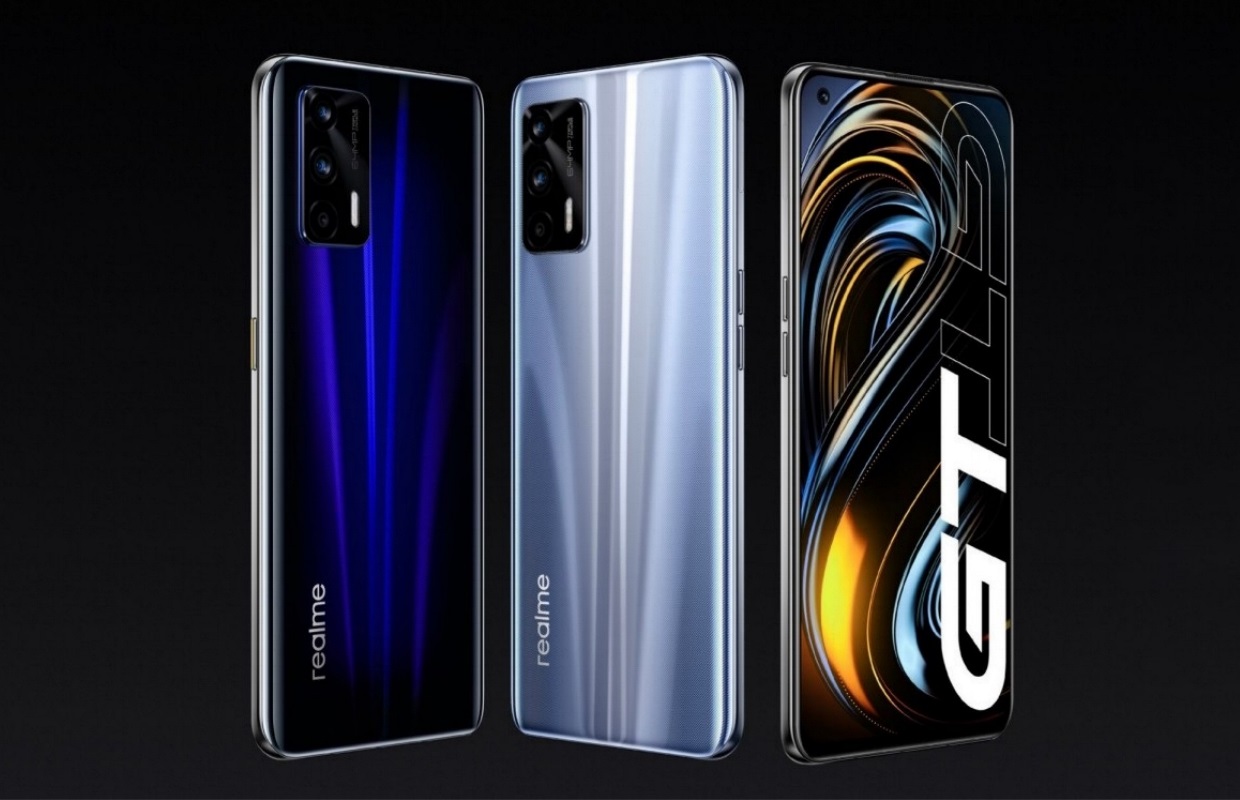 Realme has announced which smartphones from the company will receive an update to Android 12. The software shell based on Android 12 is called Realme UI 3.0 and will already be rolled out to the company’s first smartphone this month. During the introduction of the Realme GT Neo2, the Chinese manufacturer Realme also announced the […] 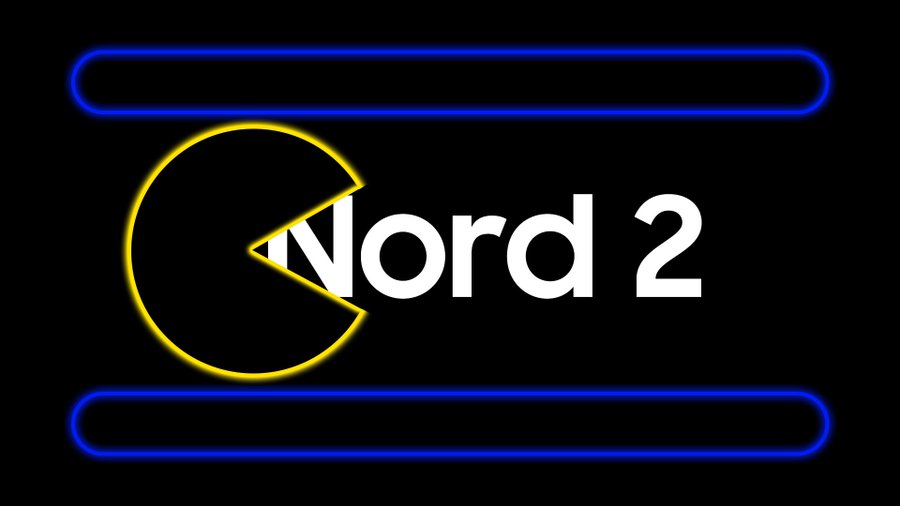 New details reveal that OnePlus is working on a Pac-Man Edition of the OnePlus Nord 2. Clues to this have been found in the code of several OnePlus apps. We don’t have an launch date yet. In time, OnePlus will introduce a special edition of the popular budget smartphone OnePlus Nord 2. References to Pac-Man […]