“You will continue to sprout in us”: musicians and celebrities react to the death of Patricio Manns | TV and Show 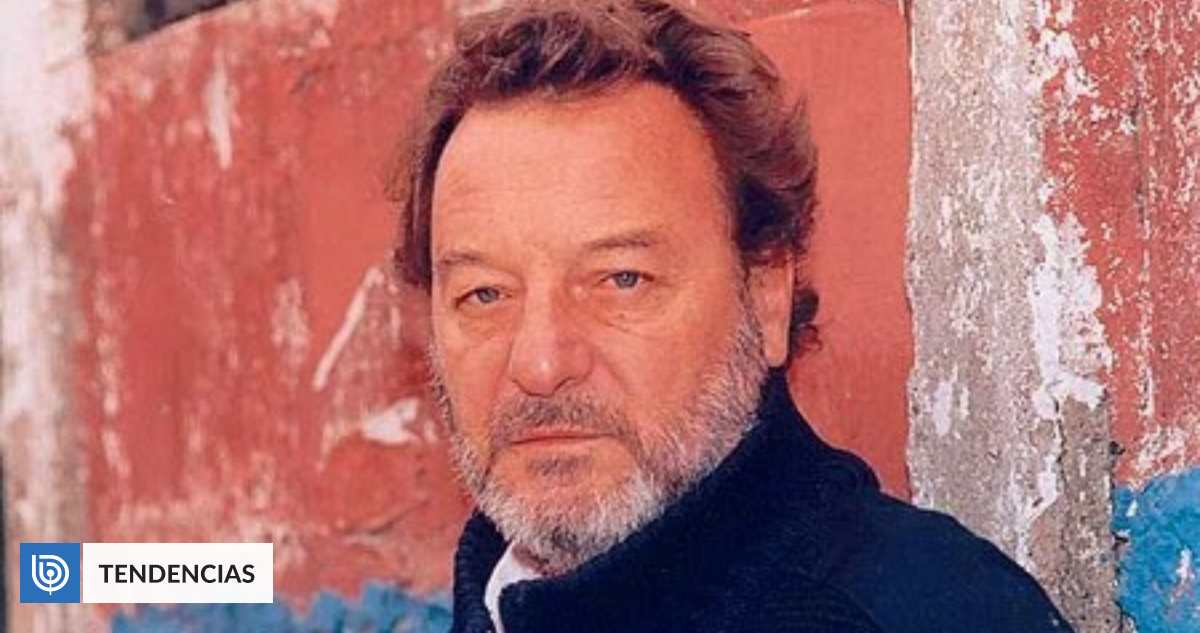 Various national personalities have reacted this morning to the death of the national singer-songwriter Patricio Manns, who died at the age of 84 due to health problems that he had suffered recently. One of the people who paid tribute to Manns was the Chilean artist Anita Tijoux, who wrote a few words on Twitter. “The […]