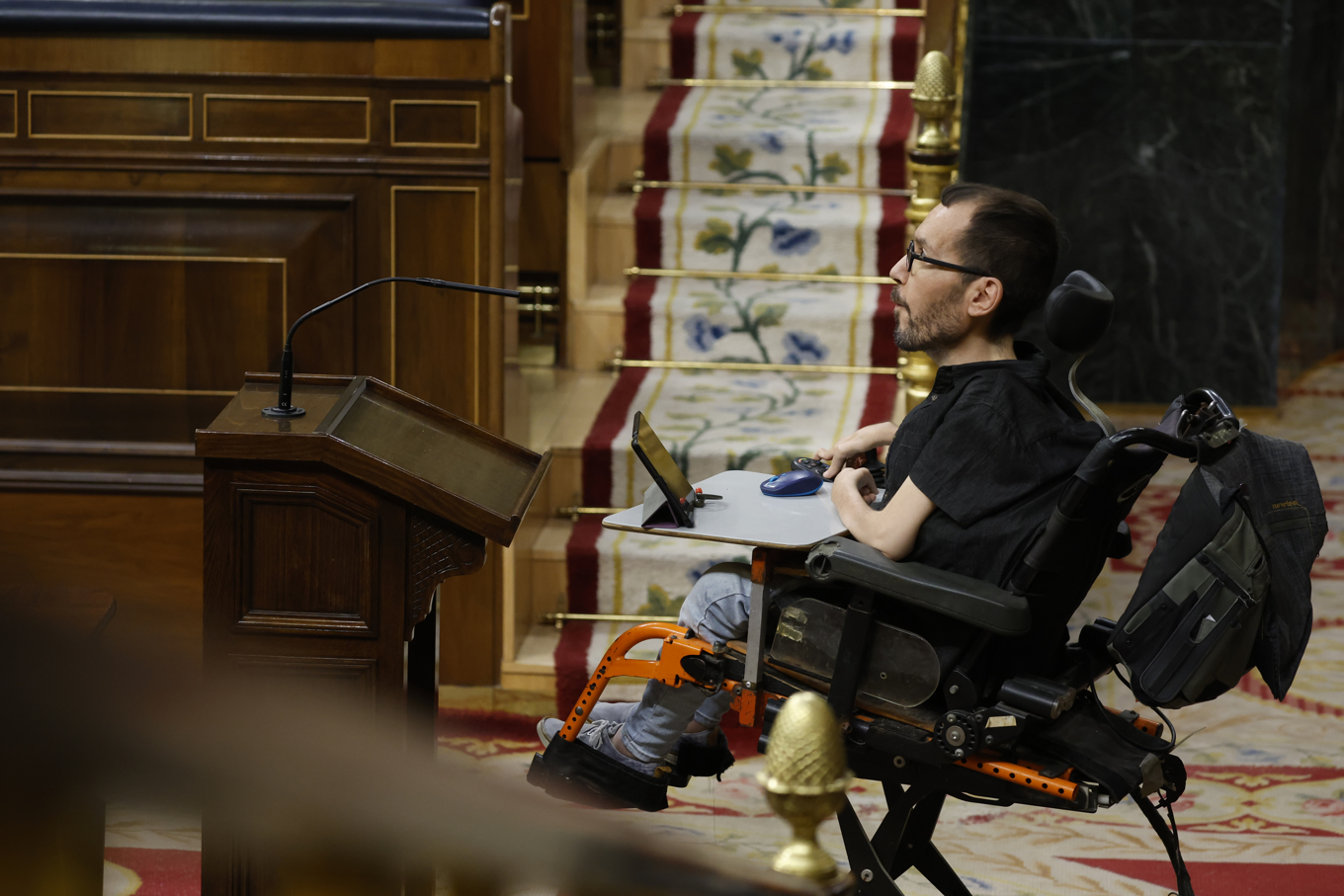 United We Can has registered two amendments to the decree that contains the so-called anti-crisis plan with the aim of limiting rental and mortgage prices. It was announced by the spokesman for the confederal group, Pablo Echenique, this Thursday in Congress, during the appearance of the Prime Minister, Pedro Sánchez, to explain the measures to […]