The iPhone 15 could get a main camera with a new sensor from Sony; What upgrades are we expecting? 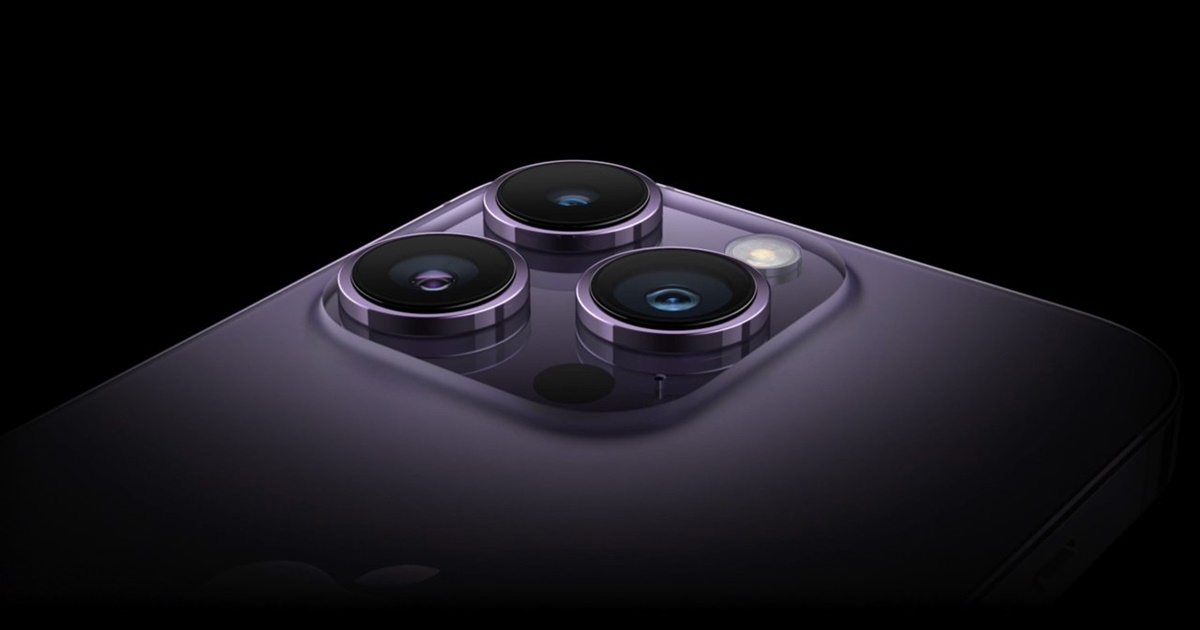 I’ve been writing about the iPhone 15 lately, with many rumors hitting the web recently. If we can’t be sure about the design until the debut, we know for sure that Apple will try to offer upgrades at the camera level. It seems that it would be a new photo sensor produced by Sony which […]

iPhone 15: Face ID would pass under the screen thanks to Samsung technology 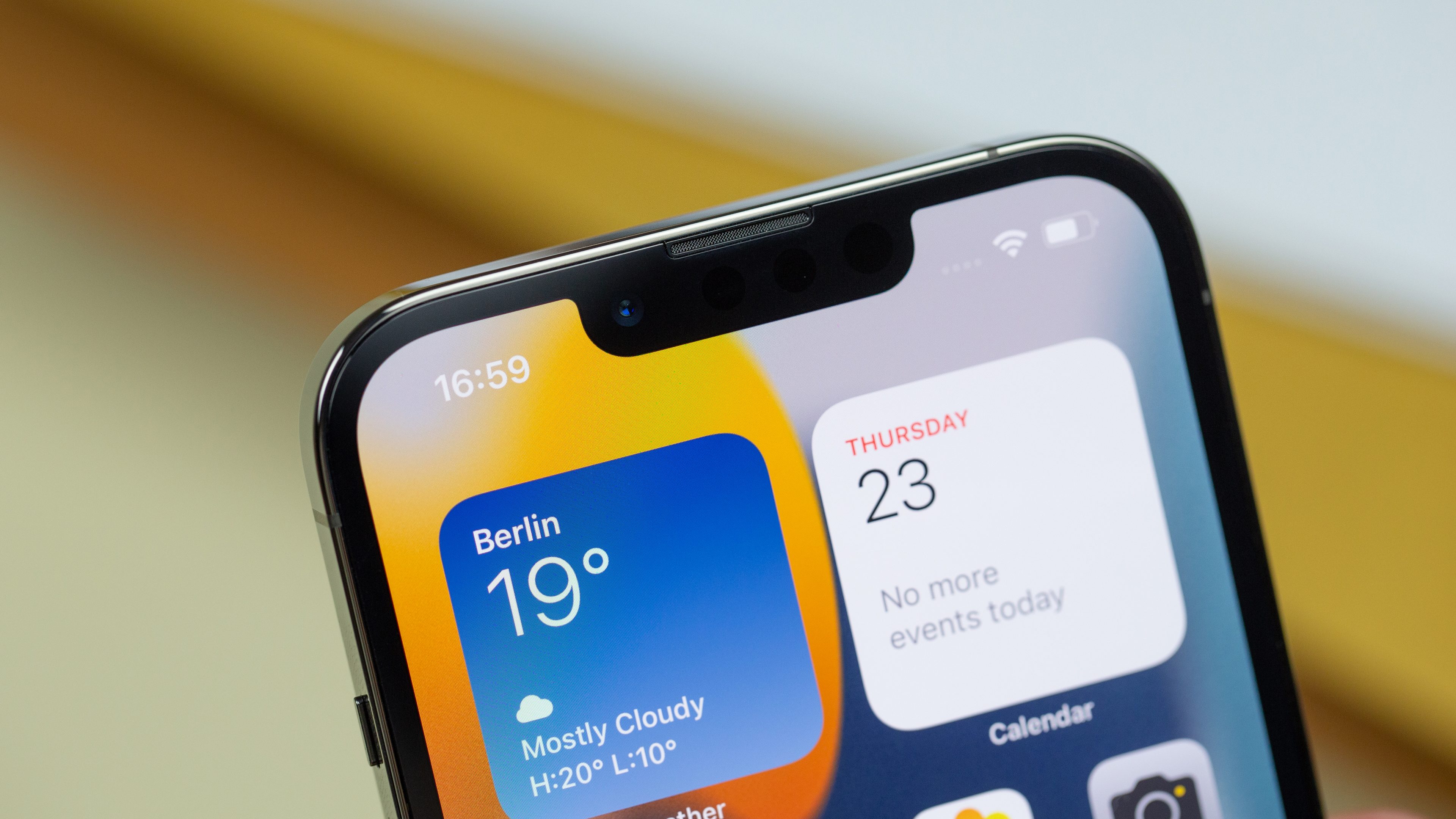