Mubarak, the pharaoh overthrown by the Arab Spring

Hosni Mubarak, the last “pharaoh” of Egypt, died on Tuesday at the age of 91. A former bomber who never expected to be president. But the murder of his predecessor Anwar Sadat in October 1981 during a military parade, when he was by his side, precipitated his rise to power. Few thought it would last. […]

Egypt erases traces of the 2011 revolution 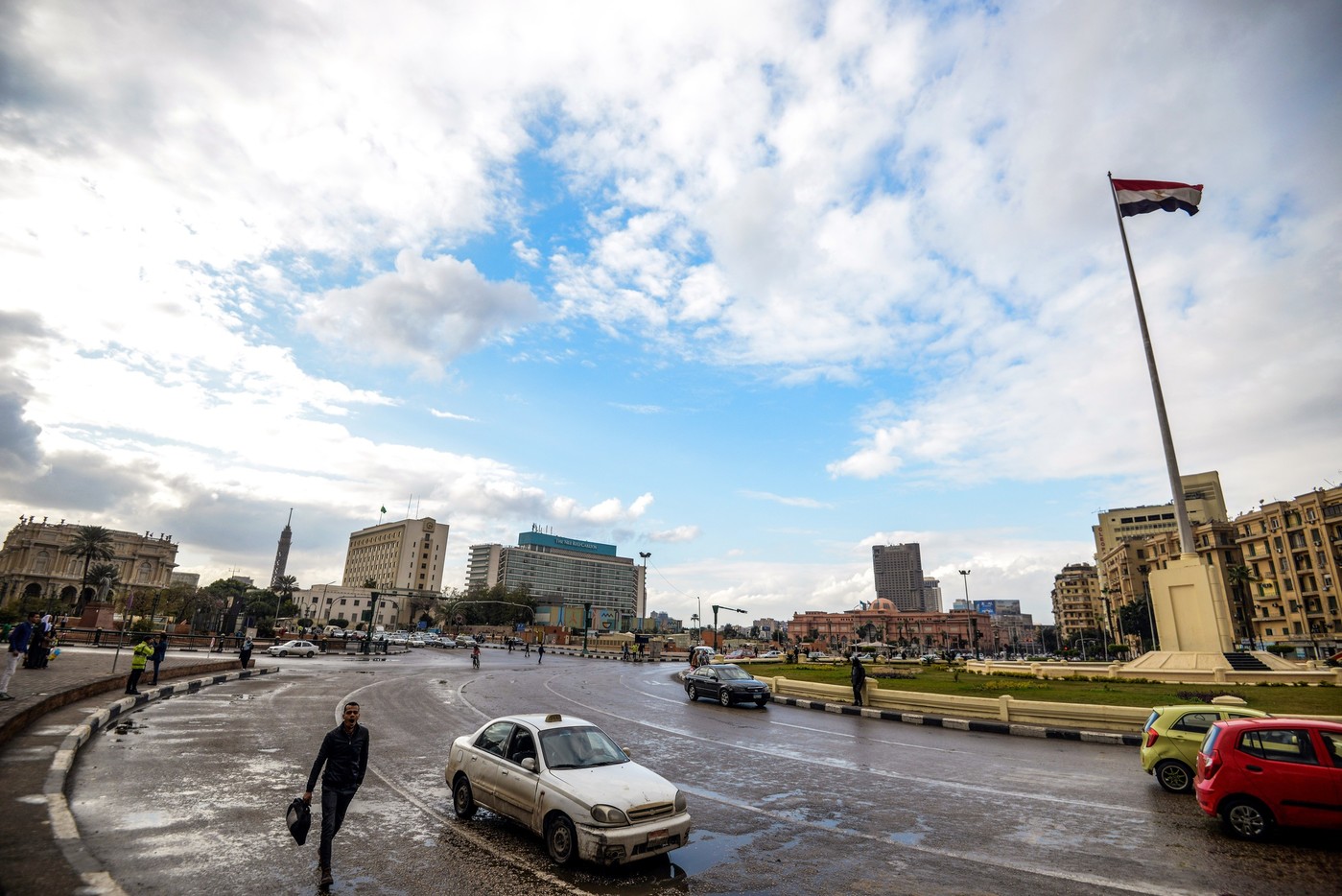 What remains of the Egyptian revolution? This question is posed with sharpness every January 25 when Tahrir Square, symbolic place of the 2011 popular uprising in the heart of Cairo, is crisscrossed by the police. The only rallies allowed on that day celebrate National Police Day. Nine years after the fall of President Hosni Mubarak, […]