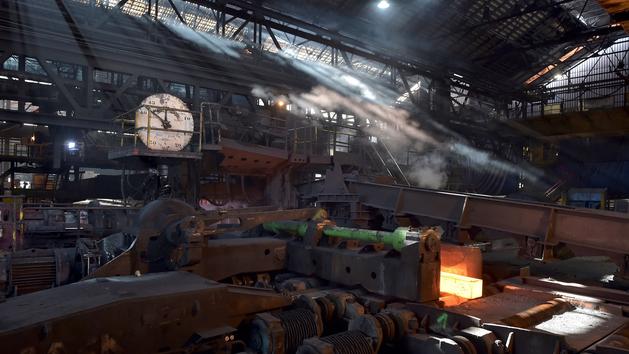 According to our information, Bristish Steel, owned by the Chinese Jingye, Liberty Steel, owned by the Anglo-Indian billionaire Sanjeev Gupta, ArcelorMittal or the Greybull fund (owner of Ascoval) are interested. The Hayange factory. PATRICK HERTZOG/AFP This Monday, the CSE of the Hayange factory will examine the takeover offers for this Moselle site which manufactures rails. […]

Coronavirus in Asturias: ArcelorMittal to appeal the ERTE denial and Thyssenkrupp does not see its sale compromised

Strike in Arcelor: ArcelorMittal committees announce stoppages starting on the 20th if the company does not resign from ERTE due to force majeure

Unions and committees of the ArcelorMittal steel company in AsturiasThey will promote mobilizations with activity stoppages from the day if the multinational does not renounce the temporary employment regulation file (ERTE) by force majeure, which will involvea 30% pay cut for affected workers and more than 20% compared to the negotiated ERTE that the company […]

Last hour of the coronavirus in Asturias: ArcelorMittal apply an ERTE due to force majeure in its facilities

ArcelorMittal, which is applying a temporary employment regulation (ERTE) file to half of its workforce due to market circumstances,It intends to use the ERTE formula due to force majeure and has called unions to form a negotiating commission to tackle another ERTE for economic reasons.The ERTE will apply to the whole of the organization in […] 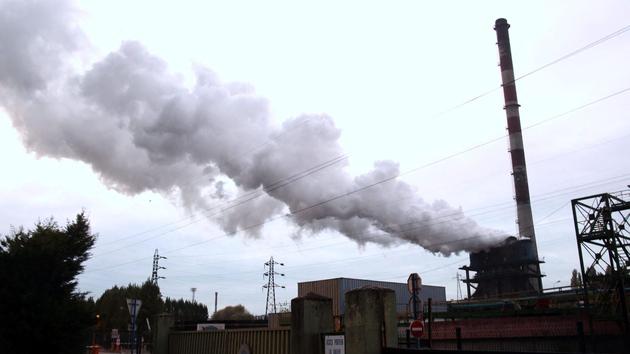 Not very competitive, the Moselle site of Serémange-Erzange is threatened. The ArcelorMittal factory in Séremange-Erzange employs 170 people on permanent contracts and several dozen subcontractors. Philippe NEU / PHOTOPQR / LE REPUBLICAIN LORRAIN / MAXPPP ArcelorMittal plans further cost reductions in France. After months of rumors, the hypothesis of the closure of the Serémange-Erzange coking […]