A second similar email, three months later, questioned the probity of his colleague following the disappearance of a medical device. “It’s weird, he says, this disappearance takes place precisely when Mrs. X is absent.” Monsieur takes himself for God the Father The lawyer for the civil party, Me Zevenne, considers that his client’s honor has […]

Raphaël Rufo, singer from Arlon, qualified for The Voice live

By M.E. | Published on 03/16/2022 at 09:30 He did it ! By interpreting the title of the winner of the last Eurovision contest, Raphaël Rufo was playing big. At ease in his rock register, he wanted to pay homage to the Italian roots of his grandparents. If ‘Zitti E Buoni’ allowed the Italians of […]

Resumption of visits under conditions at Arlon hospital from this Wednesday 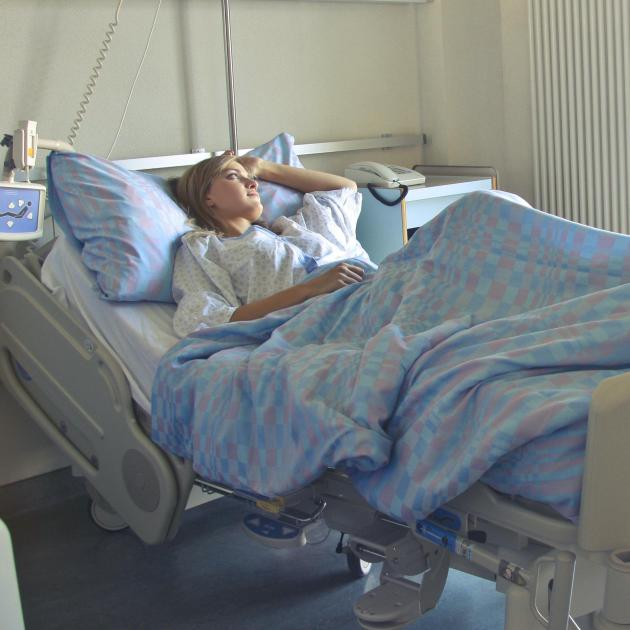