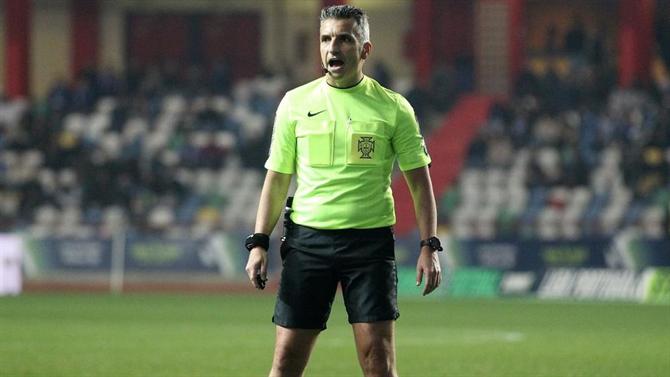 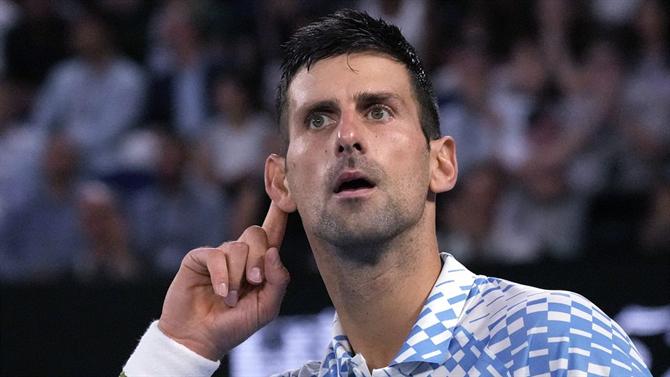 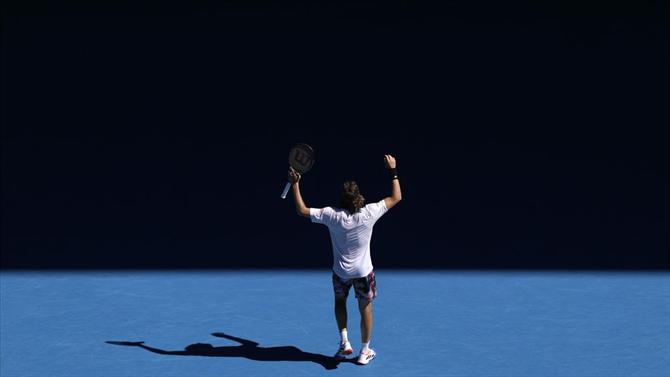 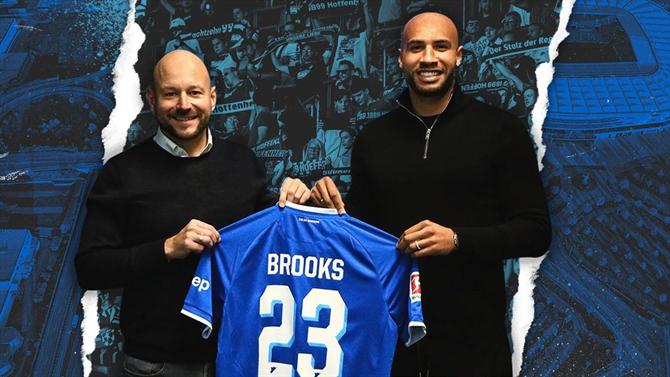 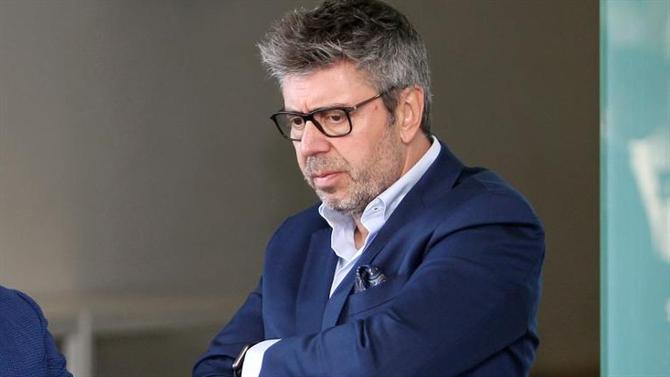 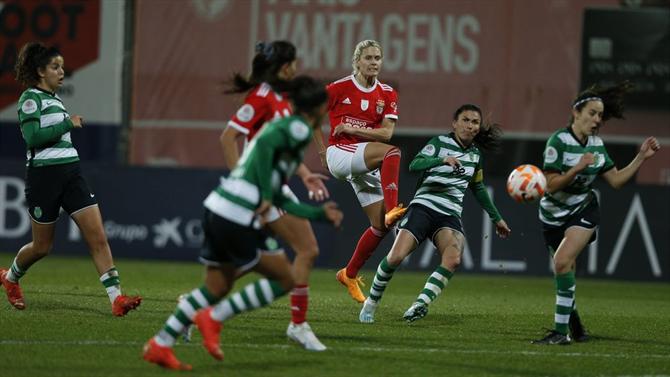 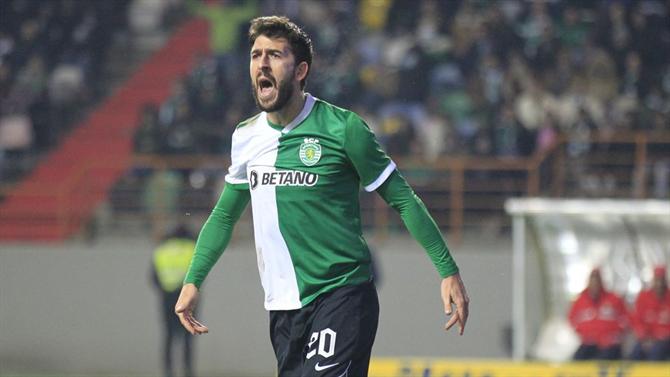 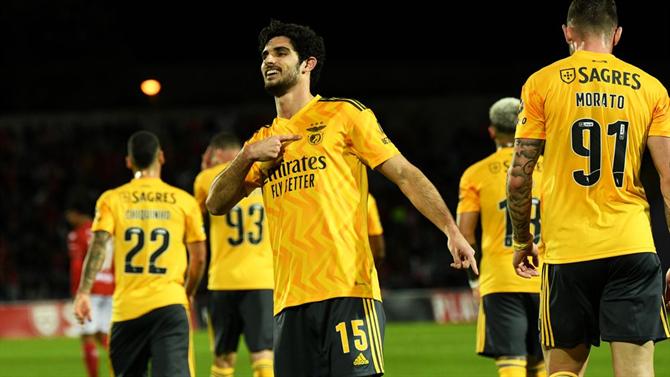 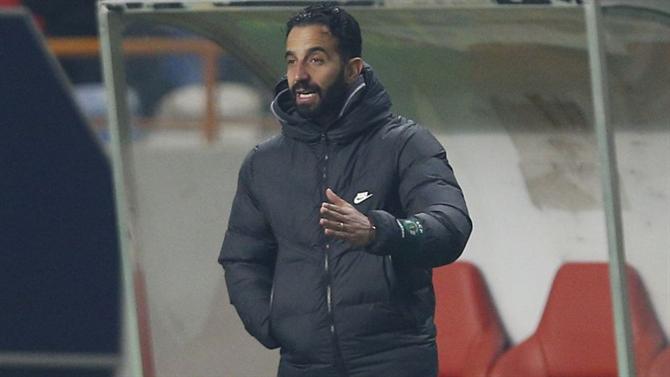 Rewrite this content Rúben Amorim was careless, in a press conference, when asked about the absence of Pedro Porro from the eleven against Arouca, putting FC Porto in the final of the League Cup, when the dragons will still face Académico de Viseu in the other half end of the test. «Porro already had many […]