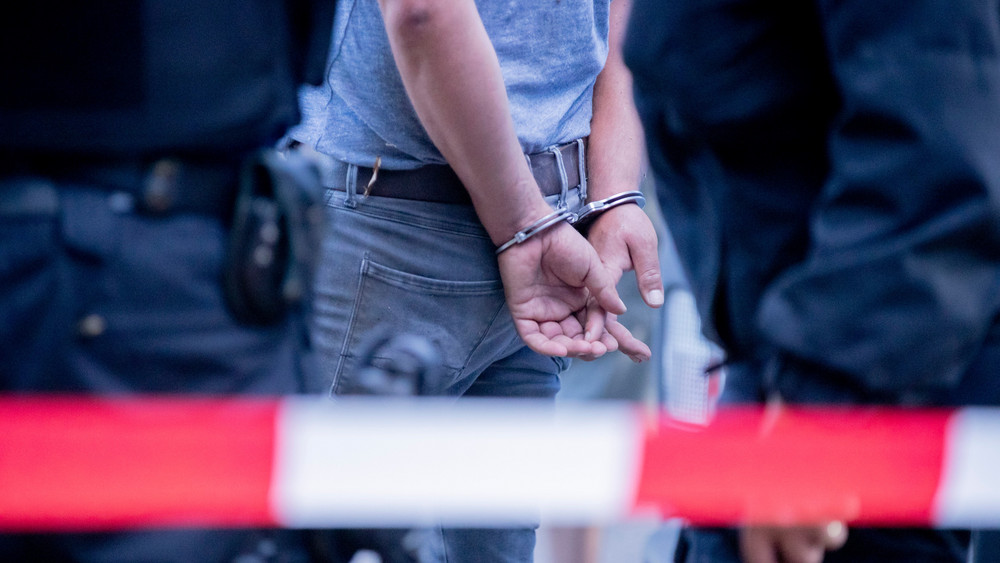 No minimum wage, undeclared work or illegal workers – according to their own statements, customs uncovered a number of violations during checks in Frankfurt’s restaurants on Friday. The officials in Frankfurt checked a total of 13 restaurants. In seven of them, the employees apparently worked illegally and were not registered with social security. Four employees […] Alexander Schmidt is the new coach of Kickers Offenbach. The regional football league announced this today. The 53-year-old was most recently the coach of Dynamo Dresden, which had been relegated to the second division. Schmidt succeeds Sreto Ristic, from whom the Kickers parted about a week ago. Schmidt was last at second division relegated Dresden […] Science to experience live in Darmstadt: There is now an outdoor laboratory for children to experiment. What bacteria are in our bodies and in foods such as cheese? Kids can now find out in the new “curiosity cube” of the chemical and pharmaceutical group “Merck” in Darmstadt. The cube is an old ship container in […] 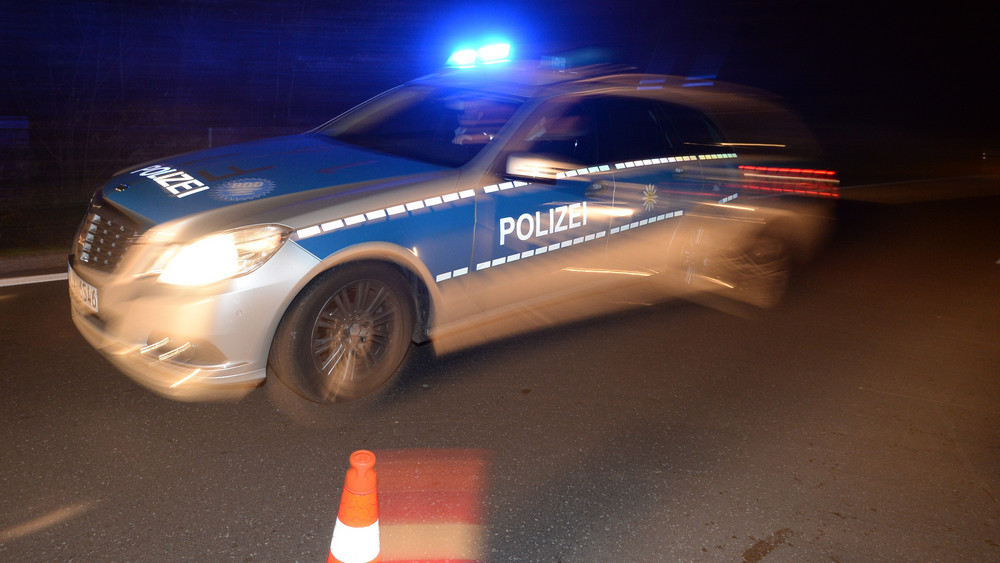 During a raid on a kiosk in Offenbach, a robber shot and injured the cashier. The police are currently looking for the perpetrator and are hoping for witnesses. Police suspect a gas pistol According to the police, the man with a black gas pistol entered the kiosk on Schäferstrasse in the late afternoon. With the […]

Rampaging horse almost overturns a trailer on the Autobahn – FFH.de 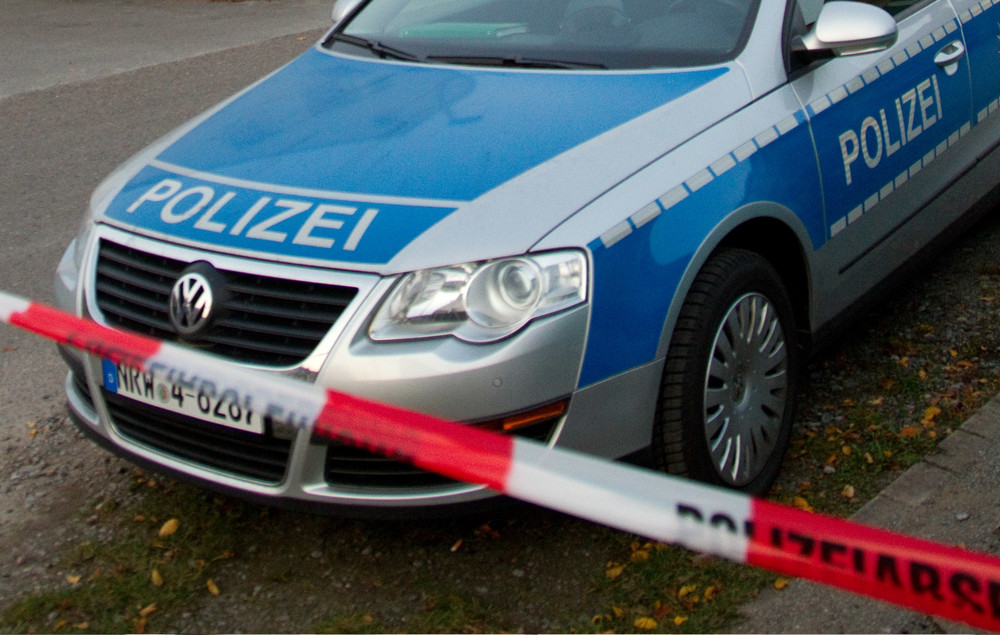 A horse rioted so hard on Autobahn 7 (A7) near Würzburg that it almost fell onto the road in the trailer. During the trip on Tuesday, the 33-year-old owner observed strange behavior in the animal, the police said on Wednesday. The driver stopped on the hard shoulder near Hausen and opened the tailgate. Trailer completely […] Eintracht Frankfurt suffered another defeat in the Bundesliga before the decisive game for the finals in the Europa League. The Hessians, who made eight changes at the start of the game, lost 2-0 (1-0) to Bayer 04 Leverkusen on Monday evening. Paulinho scored the goals in the 32nd matchday game in the 18th minute and […]

Attack on “Forest Man” in Eppertshausen 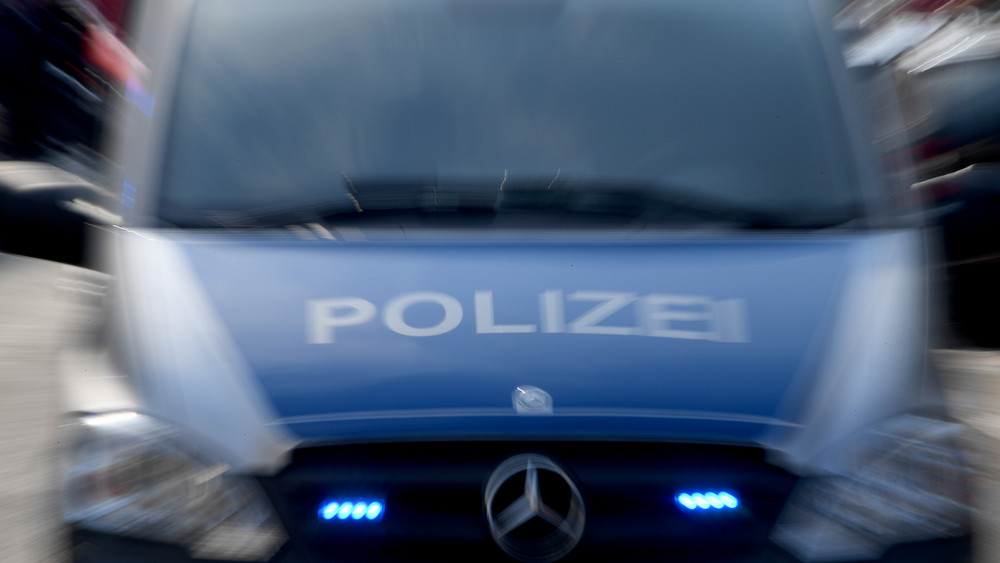 The police are investigating after two attacks on the so-called “Forest Man” from Eppertshausen in the Darmstadt-Dieburg district and are looking for witnesses. A 60-year-old lives there in a small caravan outside of town. suspected juveniles Three teenagers are said to have injured the man when they rammed a larger wooden pole through a window […]

Wiesbaden – Grandchild trick, shock phone calls, inheritances worth millions in Africa – scammers are always coming up with new methods to cheat unsuspecting people out of their money. The police in western Hesse are now warning of a new scam involving the Internet sales portal “Ebay classifieds”. “The new scam is currently increasing,” report […] 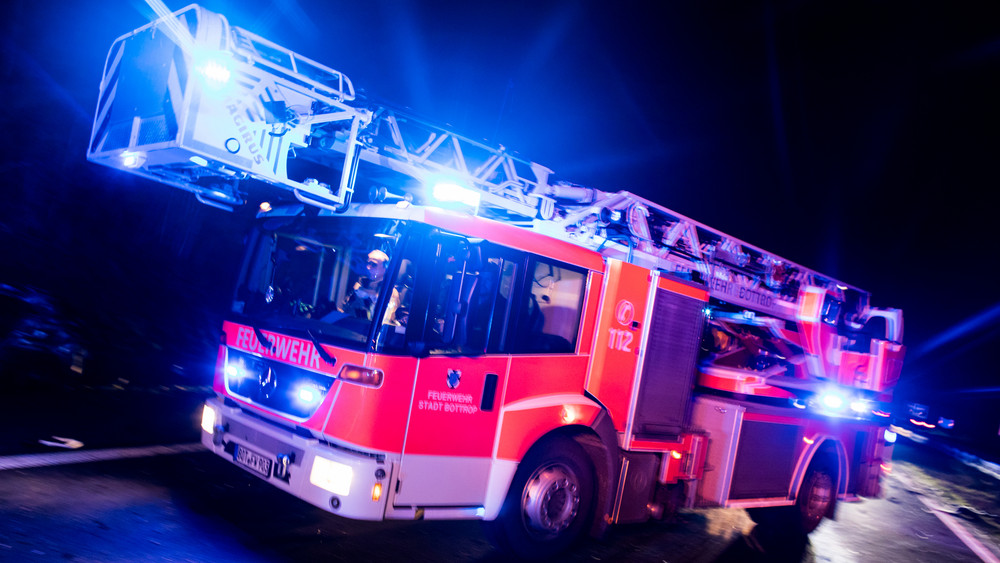 Four people were injured in a fire in an apartment building in Offenbach early Sunday morning. The fire broke out around 3 a.m. in a ground-floor apartment, the fire department said. She had to rescue several residents via the stairwell and a turntable ladder. The resident of the fire apartment and three other neighbors were […]