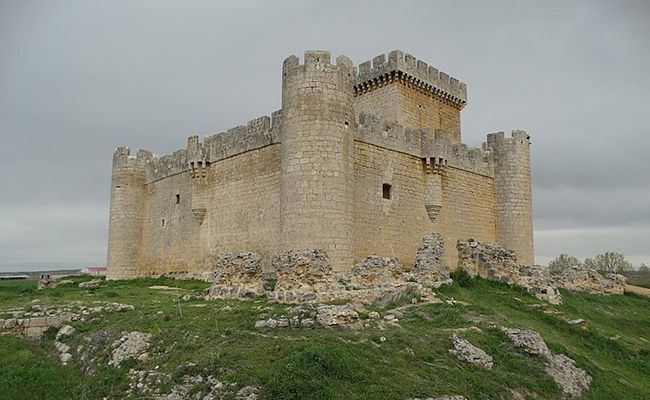 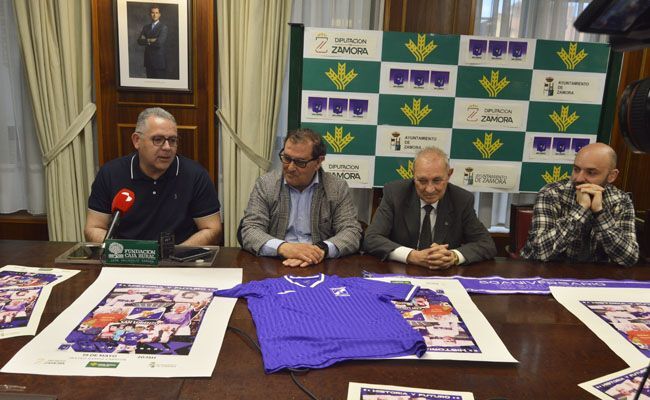 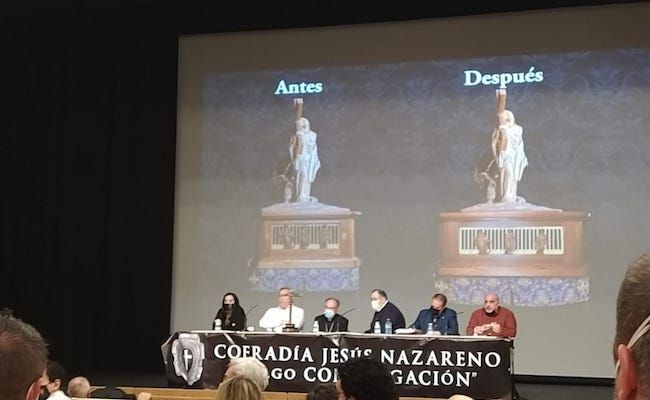 The assembly has given the green light to the project of putting on shoulders the sculptural group ‘Redemption’, by Mariano Benlliure. With 375 votes in favor, 25 against and 15 abstentions, the board of directors will continue with the procedures so that Redemption can leave on the morning of Good Friday on the shoulders of […]