The victim’s former partner contacted the police to warn them that he had committed violence against his ex-partner in Béziers (Herault). Several wounds on the victim’s body A 37-year-old woman was found dead at her home on Monday May 16, in Beziers (Herault). The victim, mother of two children aged 12 and 17, was said […] 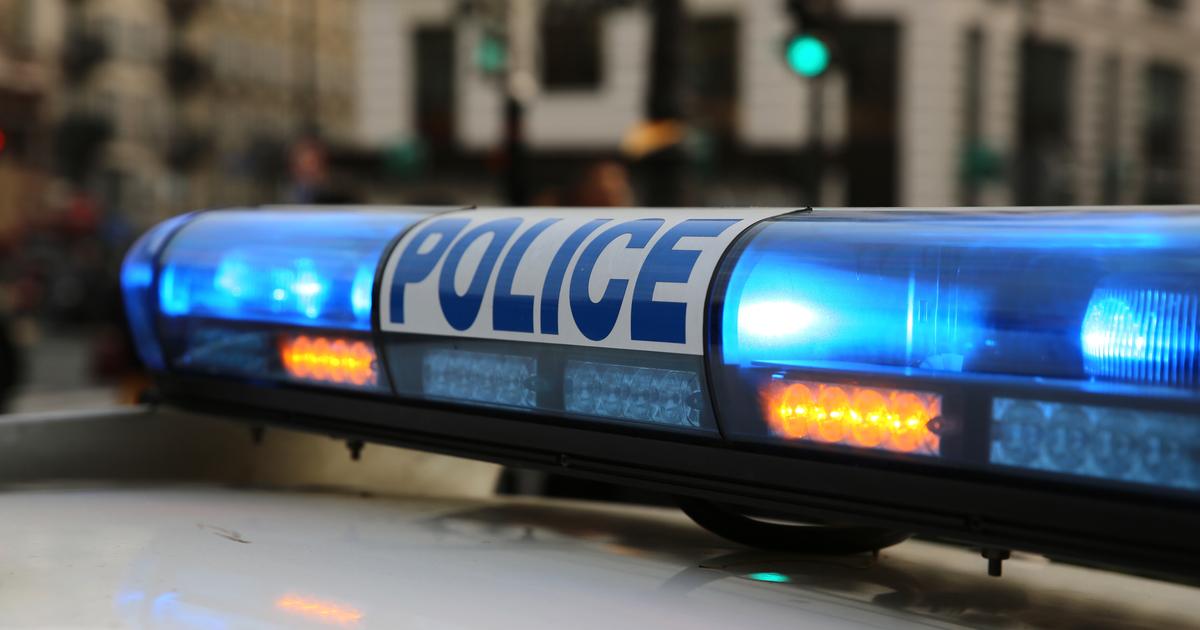