The crisis on the Polish-Belarusian border is worsening 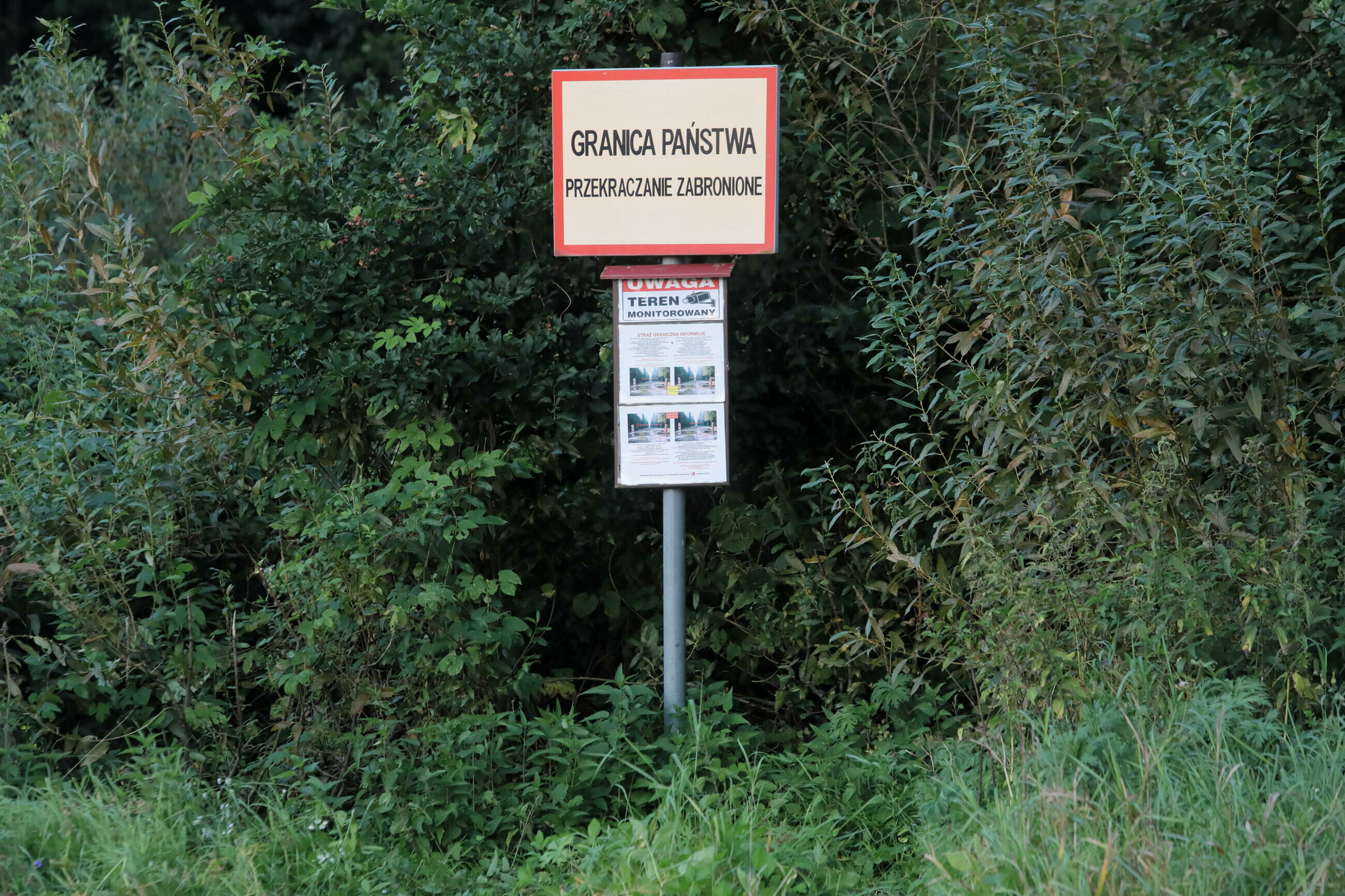 On Friday, in a post posted on Twitter, the Border Guard said that last night a group of immigrants – citizens of Iraq – were detained 500 meters from the border with Belarus. “One of the men, despite being resuscitated by the patrol and the ambulance team, died (probably of a heart attack). Another one […]

Residents of the PMR complain about the border closed by Ukraine

Ukraine closed the border for PMR numbers Ukrainian border guards are also deploying Transnistrian passenger buses. All bus routes to Ukraine were closed. In Transnistria, the press tells the stories of residents of the self-proclaimed republic who complain about the loss of the opportunity to travel to the territory of Ukraine in Transnistrian numbers. In […]