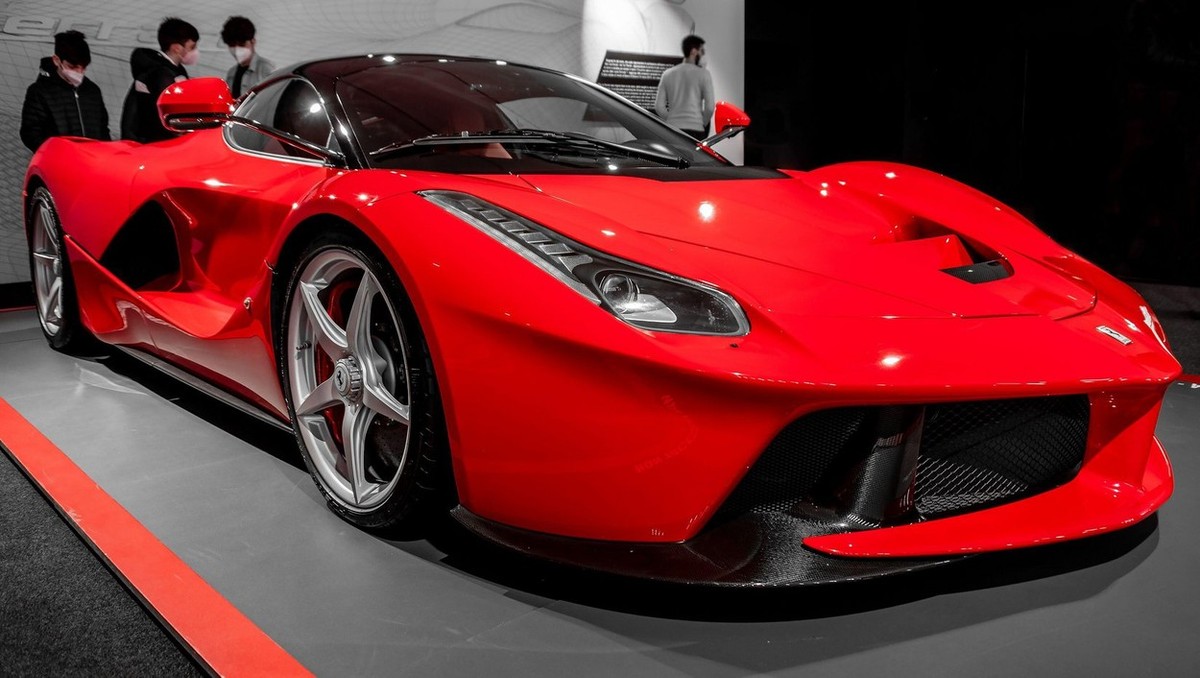 The Paris Motor Show was disrupted by activists from the Extinction Rebellion movement, who were protesting against the production of passenger cars. They stuck to three Ferraris on display and doused them in black paint. Eleven activists who disrupted a car exhibition were arrested by the Paris police on Friday evening. They were annoyed that […] 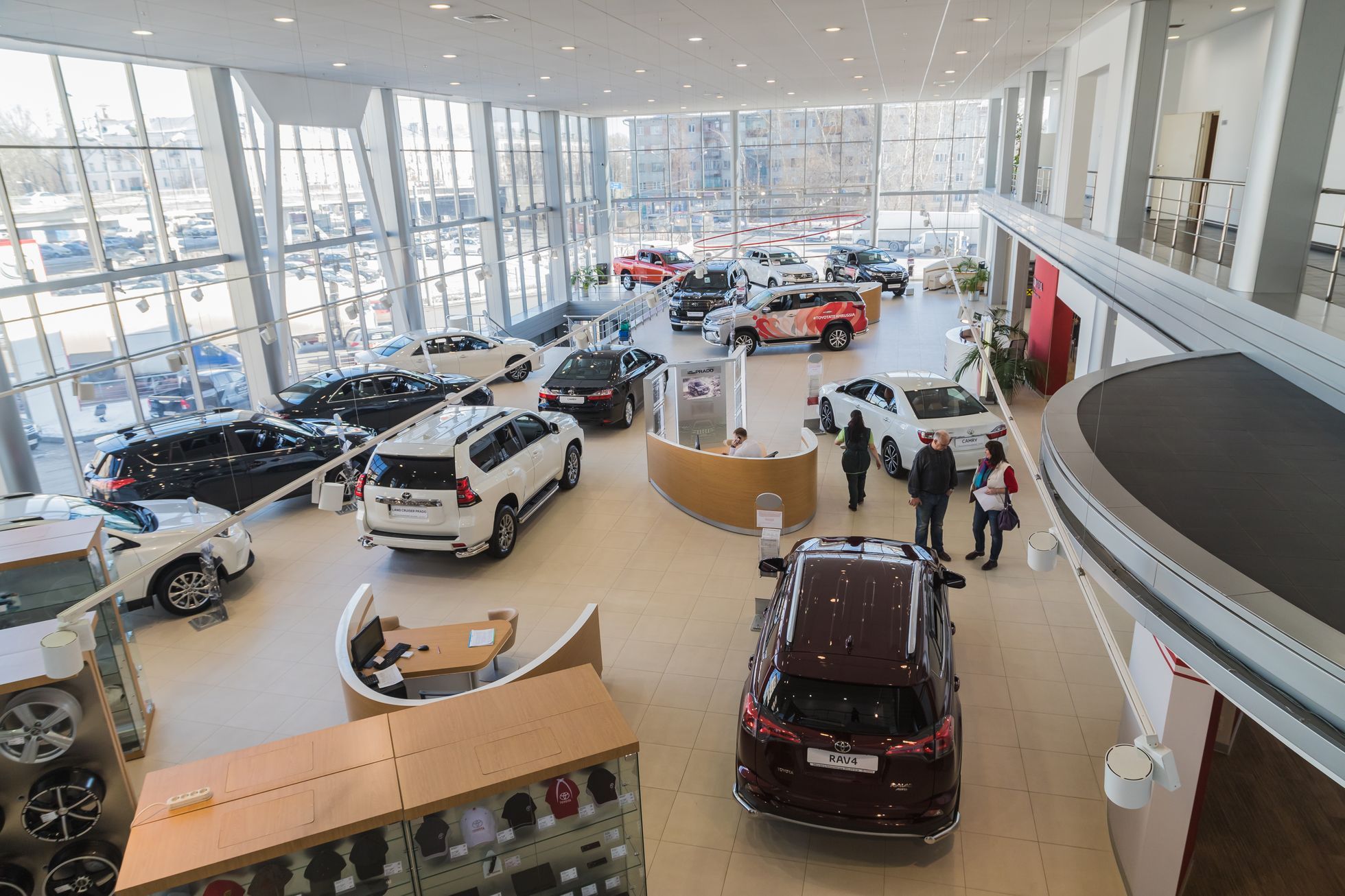