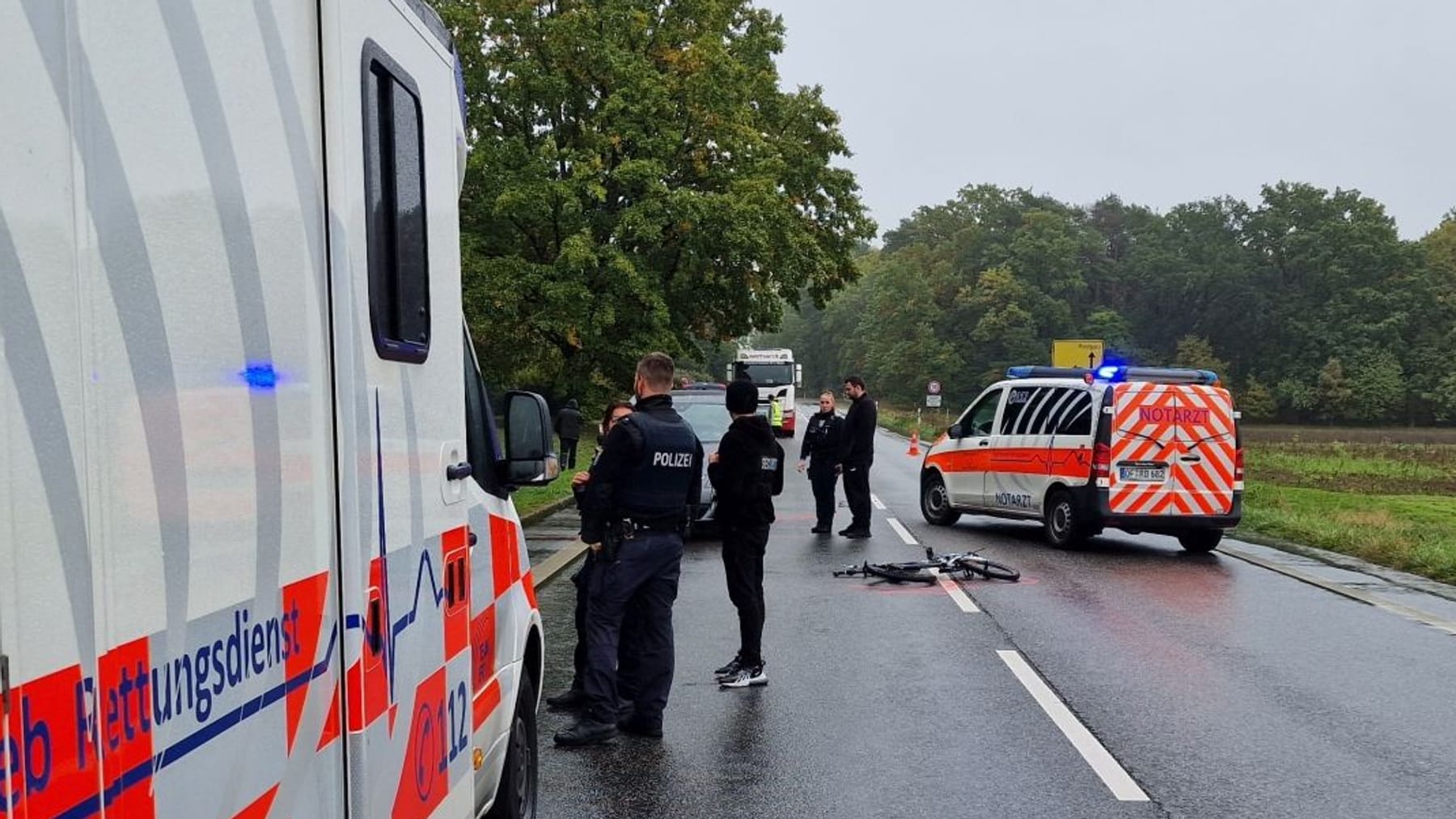 A driver hit a child on his bike near Offenbach on Friday afternoon and seriously injured him. The police are puzzled about the cause of the accident. In a serious traffic accident in Offenbach, an eleven-year-old boy was hit by a car and seriously injured. The boy wanted to cross a street near Rödermark-Ober-Roden with […]