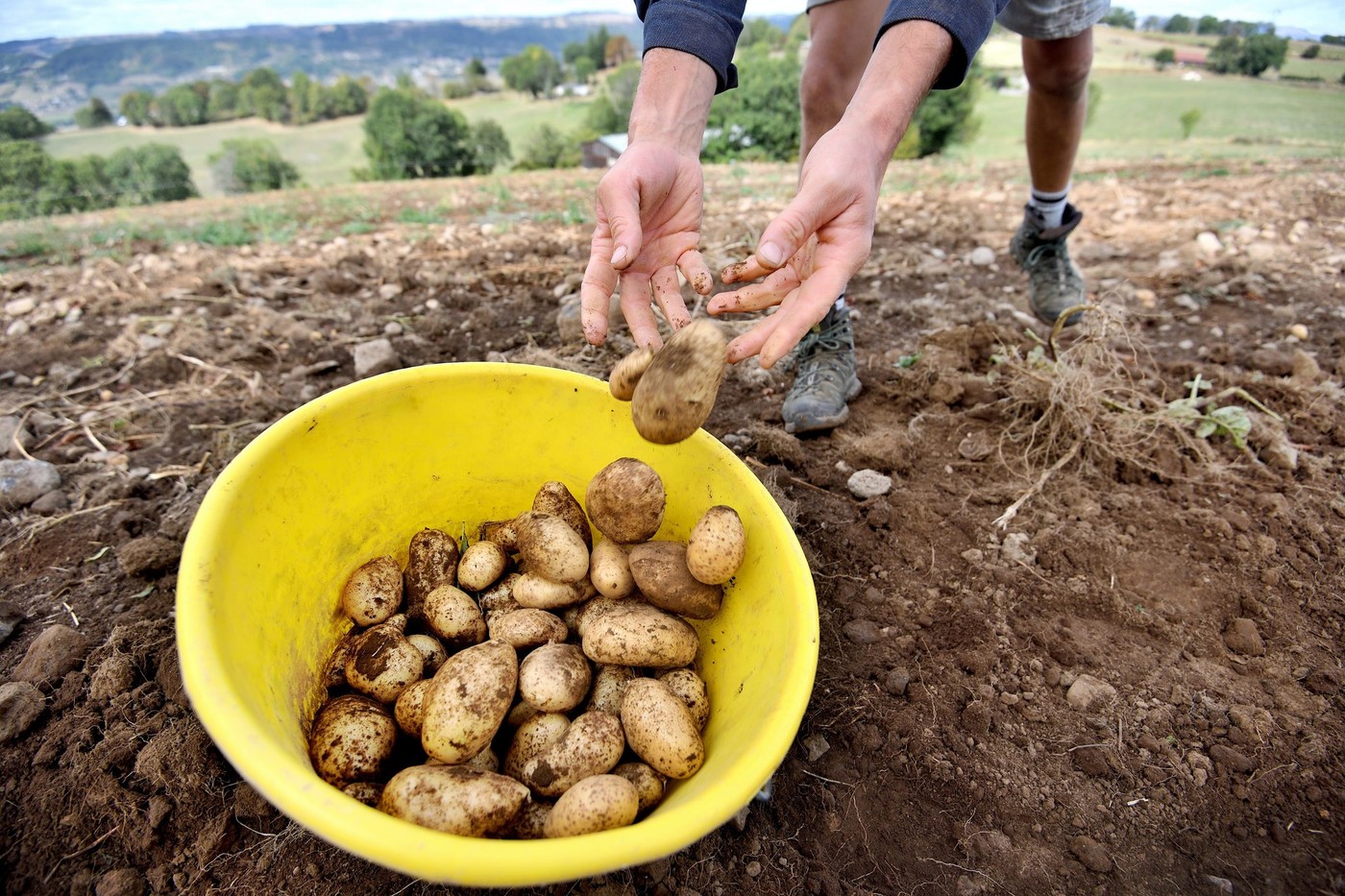 During this period of health and economic crisis, there were first the products which disappeared from the stalls: flour, chocolate, rubber bands etc. Now there are also those we have in surplus. Latest example: the potato. → LIVE. The latest information in France and worldwide 450,000 tonnes of potatoes to sell The Interprofessional Potato Group […]

Send candy and cheese to the International Space Station 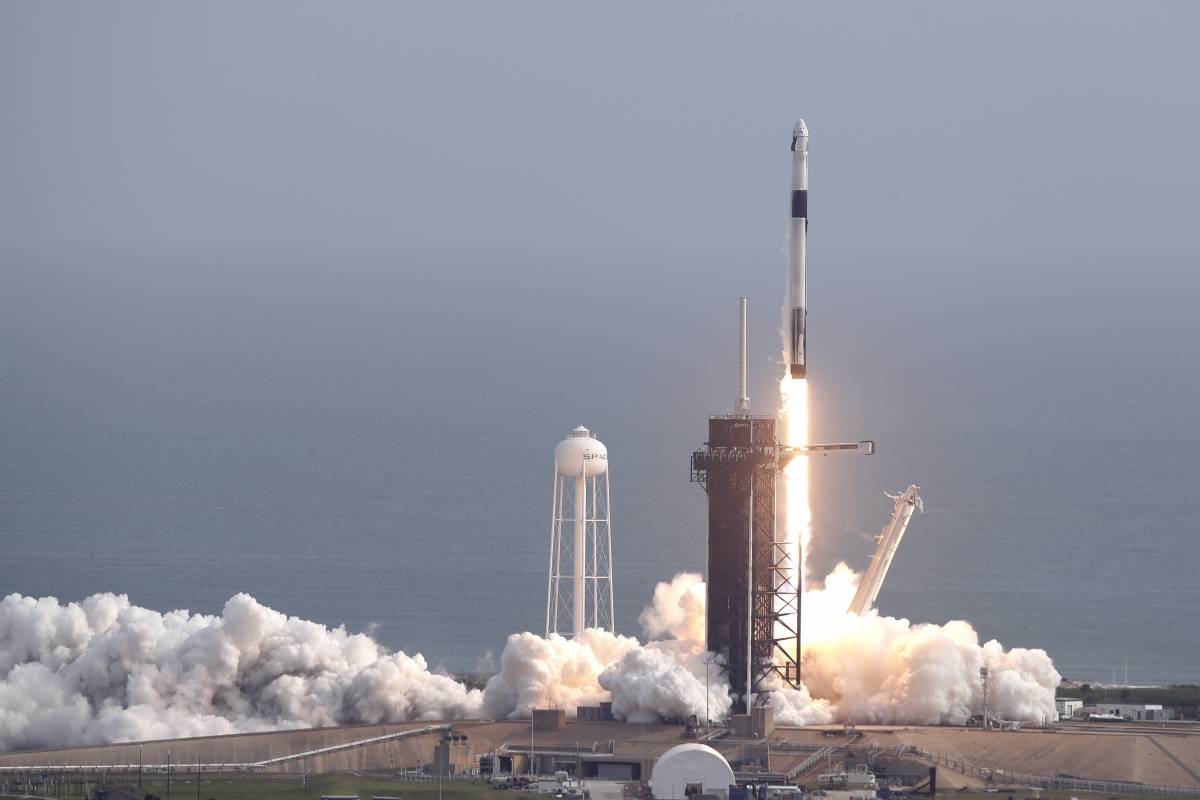 A ship took off on Saturday to the International Space Station with a cargo that includes candy and cheese to satisfy the astronaut’s craving. Northrop Grumman launched its Cygnus capsule from the coast of Virginia. The cargo of almost four tons will arrive at the orbital laboratory on Tuesday. The Antares rocket was finally able […] 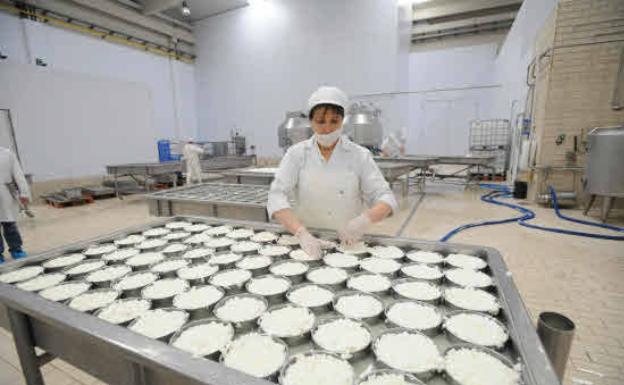 Vascolac, Zamudio family business group dedicated to the production and marketing of milk, cheese and other dairy productss bought the Berta de Villarcayo Cheese Factory (Burgos), from which it will market its fresh cheeses from now on. According to knowledgeable sources of the operation, Vascolab has pledged to hire the eight workers of the Burgos […]