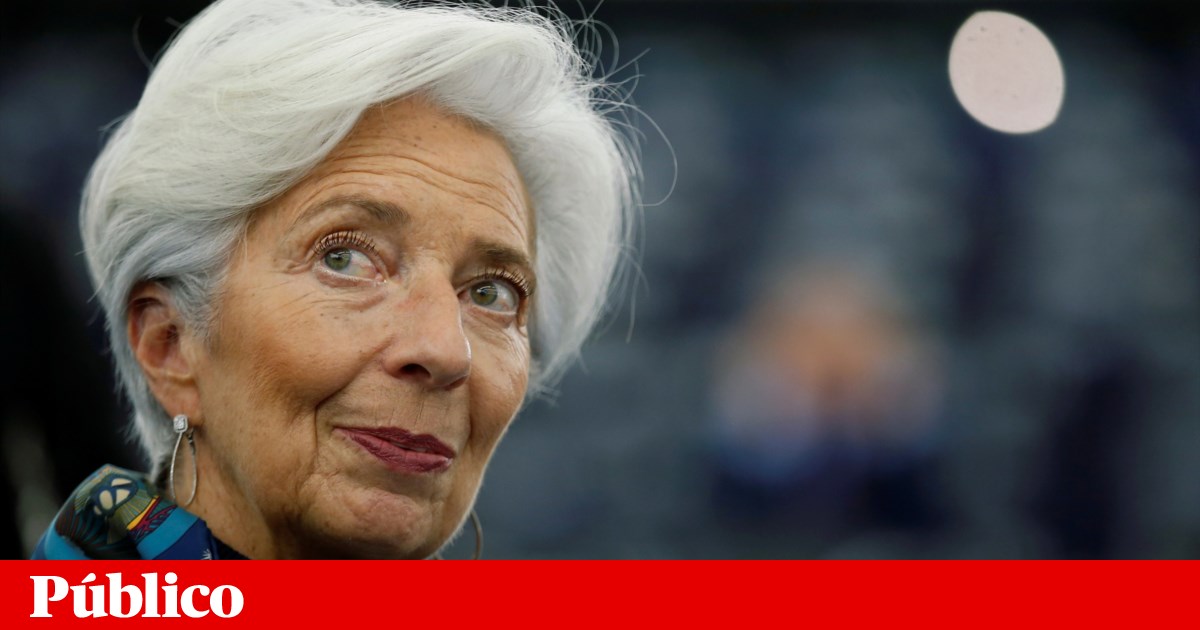 Lukáš Kovanda: The ECB is breaking the monetary policy taboo. The rich will be even richer and the poor even poorer 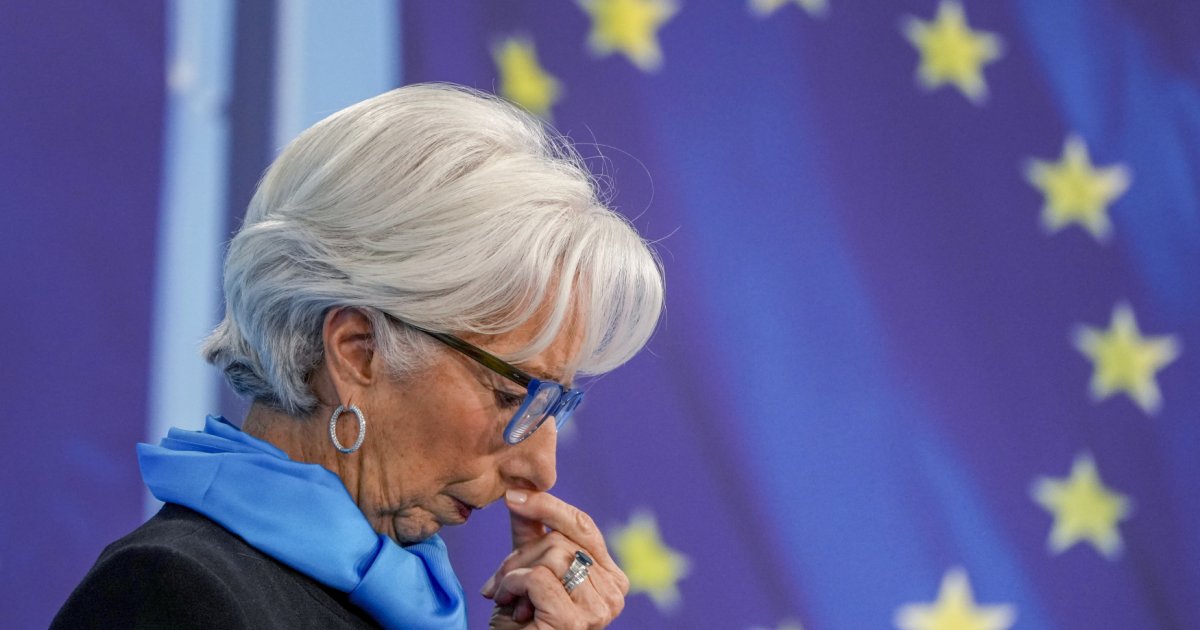 There is a break in the ECB’s monetary policy. The increase in interest rates is no longer conditional on the euro area central bank terminating the purchase of bonds. This approach can seriously widen the gap between rich and poor. The rich will be even richer and the poor even poorer. Such may be the […] 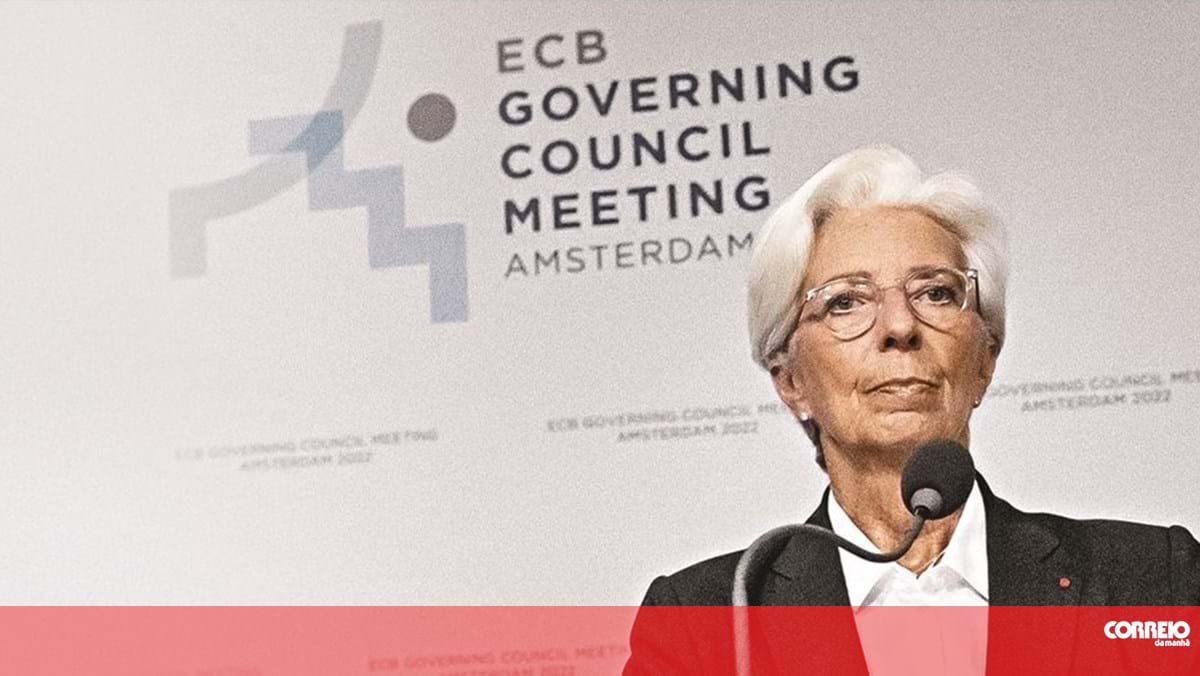 The European Central Bank (ECB) announced this Thursday the increase in all its interest rates by 25 basis points from July, and opened the door for a new hike of 50 basis points in September. Christine Lagarde could no longer resist the force of an inflation that is here to stay. The ECB president spoke […] 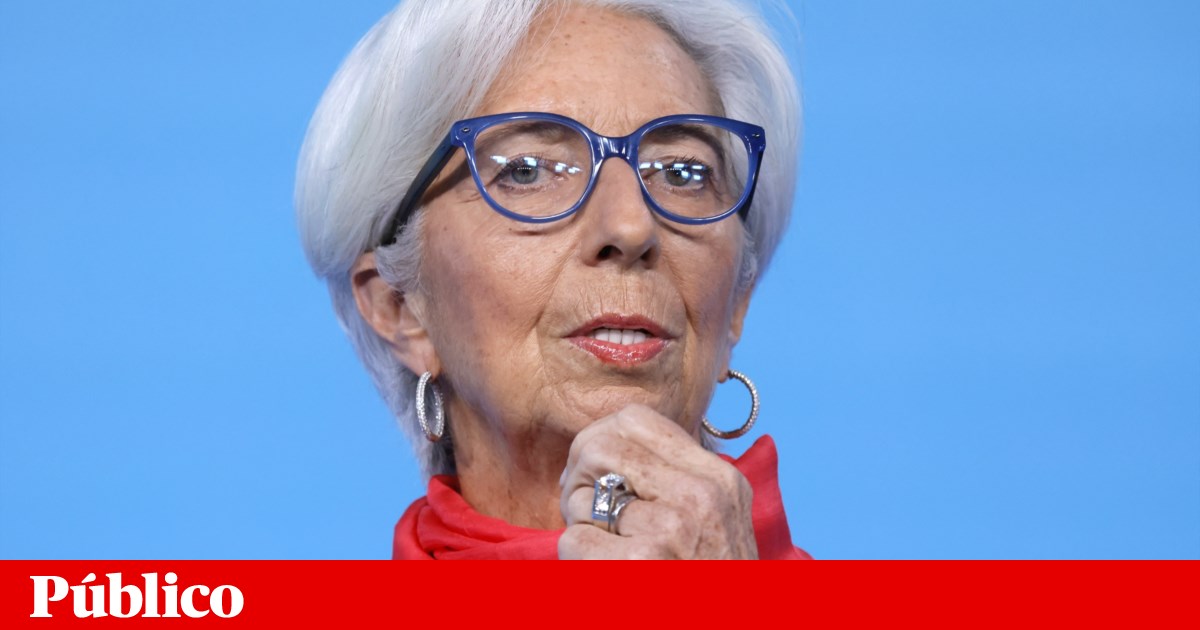 The signals arriving from Frankfurt are increasingly clear. Forced to react in the face of high inflation, the members of the European Central Bank’s (ECB) Governing Council are preparing to start raising interest rates this summer and several times until the end of the year.

And when interest rates rise? 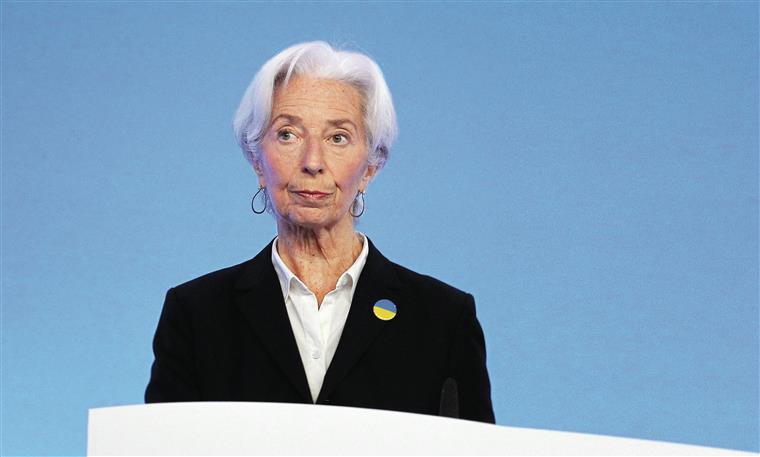 Total home purchase loans increased by 4.8% in April, to 98.3 billion euros, compared to the same period in 2021. This is a similar growth to that recorded in March, revealed the Bank of Portugal ( BdP). After all, […]

Return to normal. Interest rates will be above zero in the autumn, the head of the ECB said

The long-standing European experiment with negative interest rates seems to be coming to an end. Unprecedented inflation has forced the European Central Bank to think more quickly about raising interest rates than its top management considered six months ago. While previously the head of the ECB, Christine Lagarde, considered the Fed to be a temporary […] 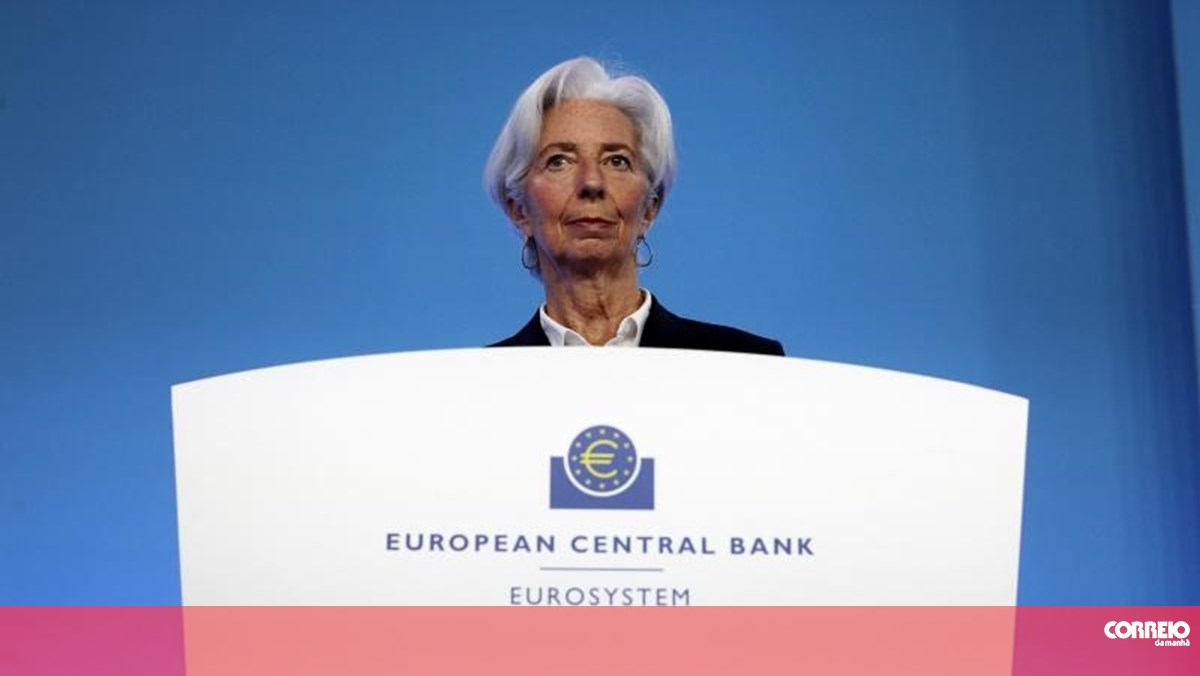 The president of the European Central Bank (ECB), Christine Lagarde, confirmed that the monetary entity will start raising interest rates in July and that the Eurozone will come out of negative interest rates by the end of the third quarter. After months of considering that inflation would slow down, and guaranteeing that it would not […] 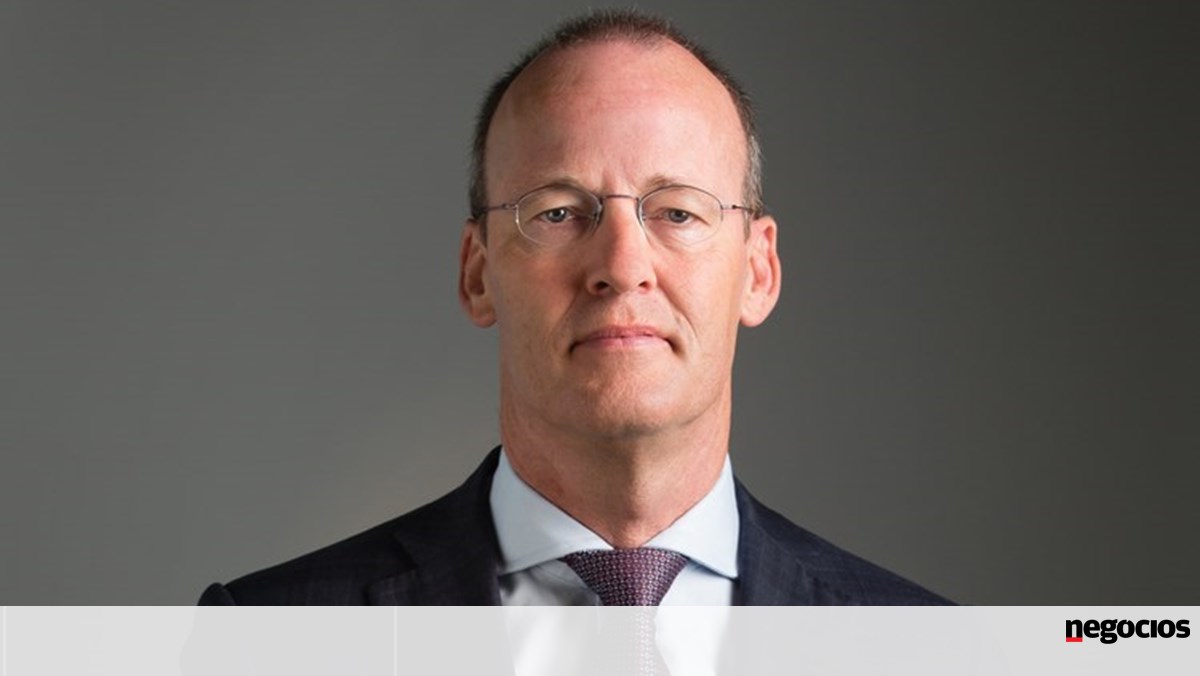 The governor of the Central Bank of the Netherlands, Klaas Knot, one of the most prominent “hawks” within the monetary institution, was the first member of the ECB’s council to suggest a 50 basis point increase as early as July. “It is expected, and to me it seems realistic, that the first increase in interest […] 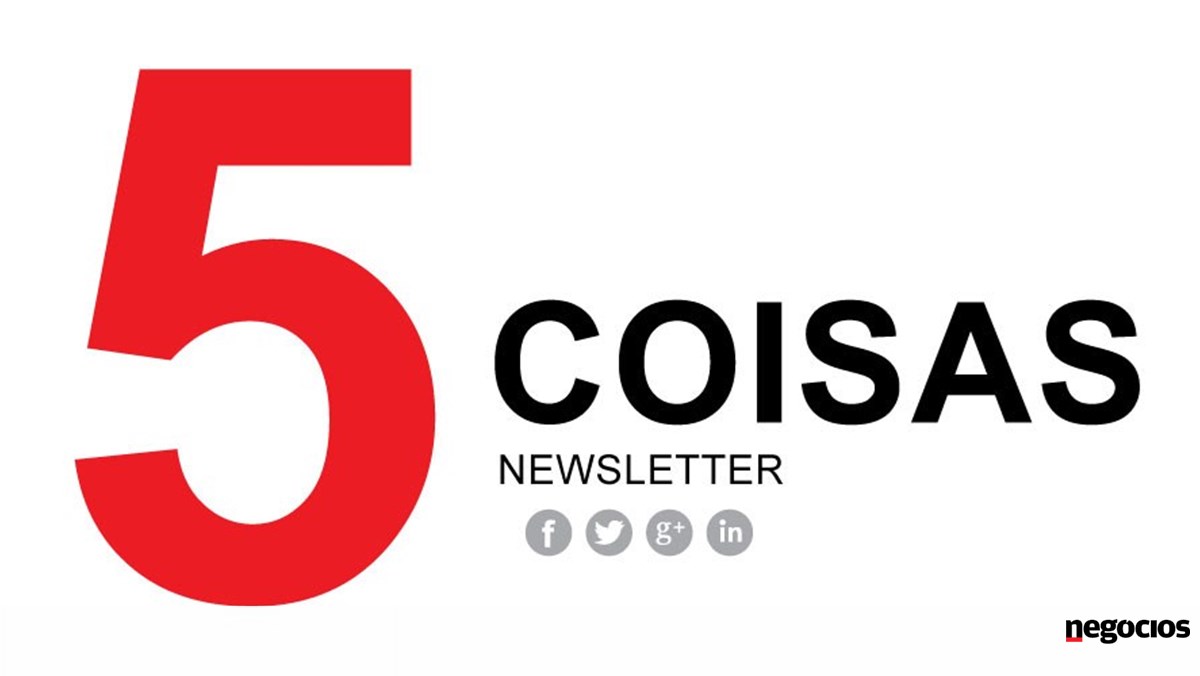 At a time when investors are following closely the statements of central bank governors in order to know where the “hawk” flies and lands, this Tuesday is the day to hear, the president of the European Central Bank, Christine Lagarde, who will speak at an event organized by Soroptimist International – Club. Last […] 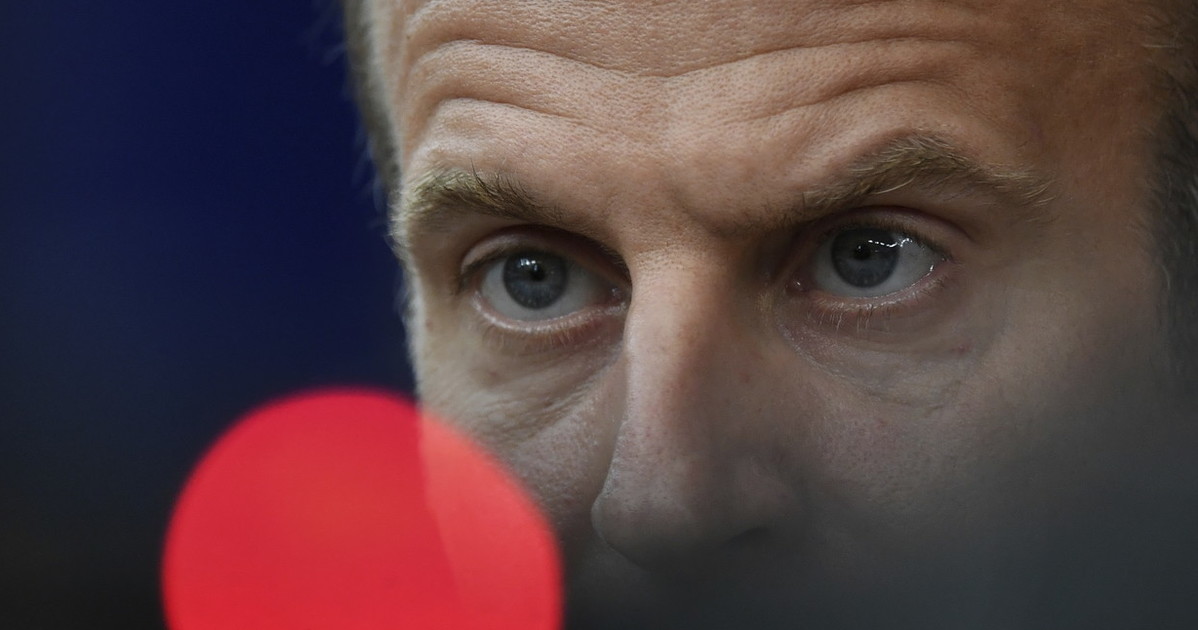 Mauro Zanon April 28, 2022 “I have a mission until 2027 in Frankfurt. I’m not used to abandoning during construction. There are other people who are much more competent than me to do that job ». With these words the former director of the International Monetary Fund and current president of the European Central Bank, […]