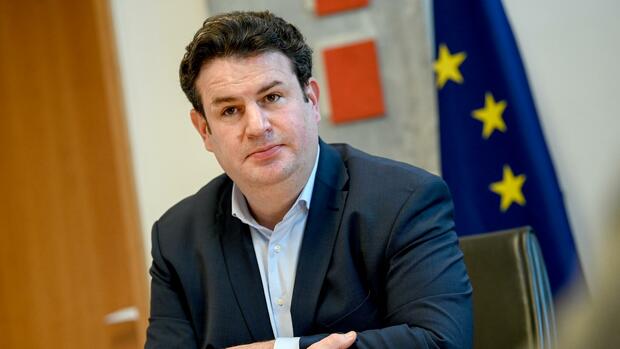 Verdi calls for a company collective agreement because of Saturday work 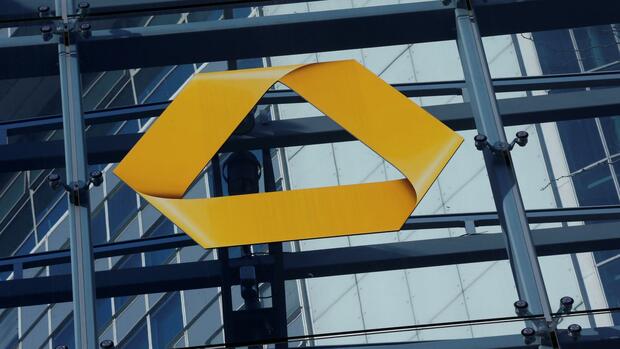