“Shang-Chi and the Ten Rings”: The coolest fantasy weapon since the lightsaber 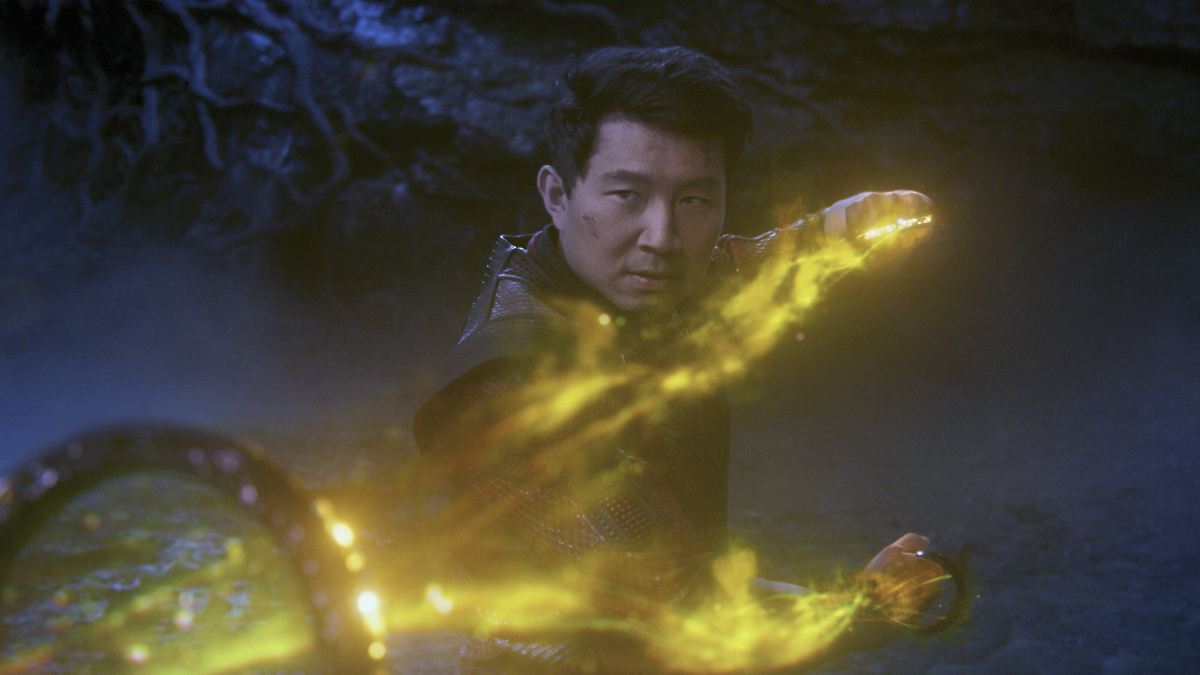 The Marvel cinema universe continues to pick up speed with Phase 4. After “Black Widow”, “Shang-Chi and the Legend of the Ten Rings” is now coming to the cinemas. But can the new hero – who hardly anyone knows – really convince? The kung fu fighter “Shang-Chi”, invented by the author Steve Englehart and the […]