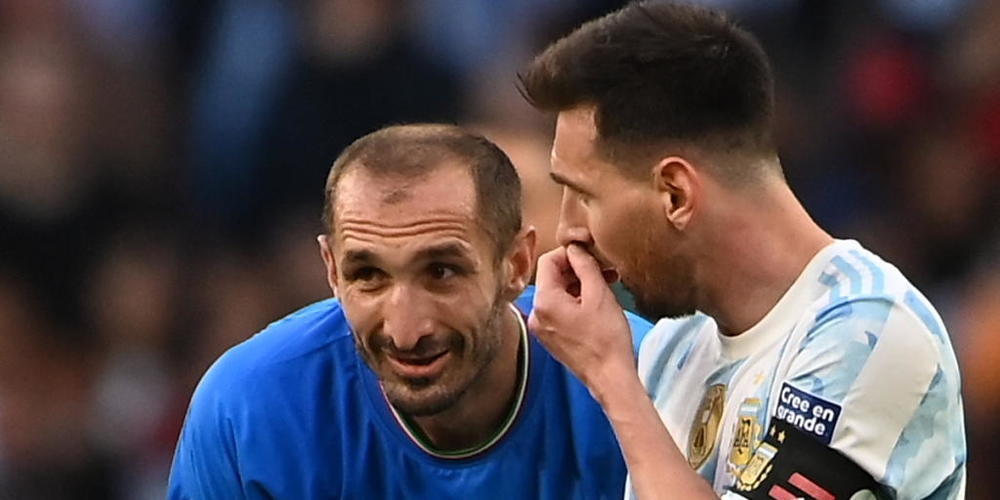 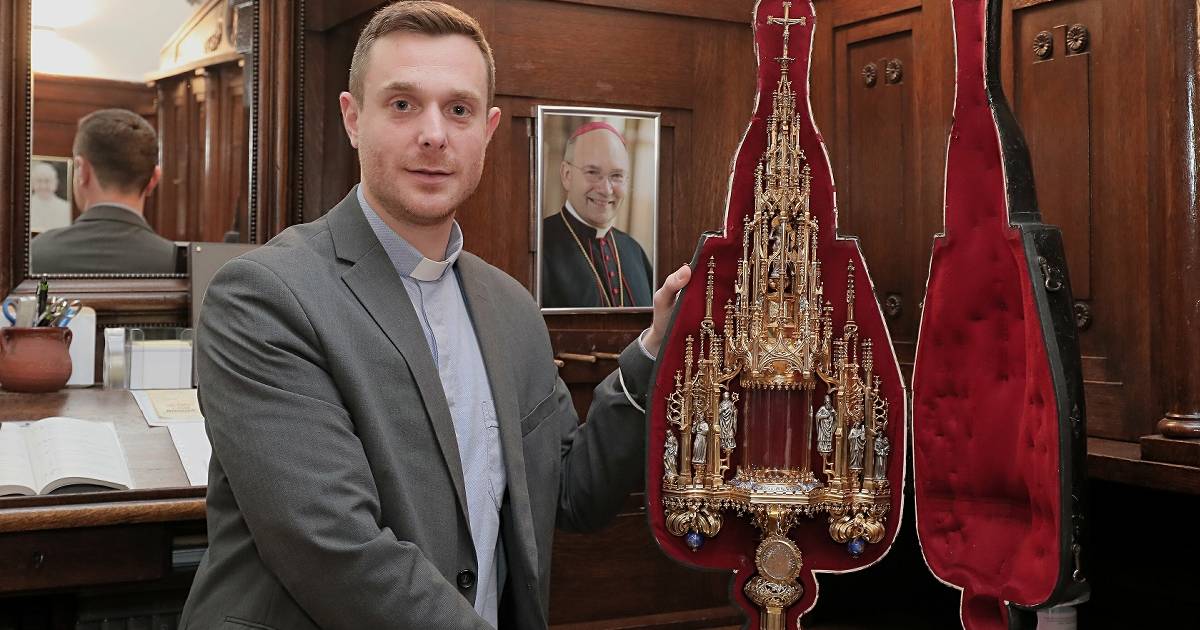 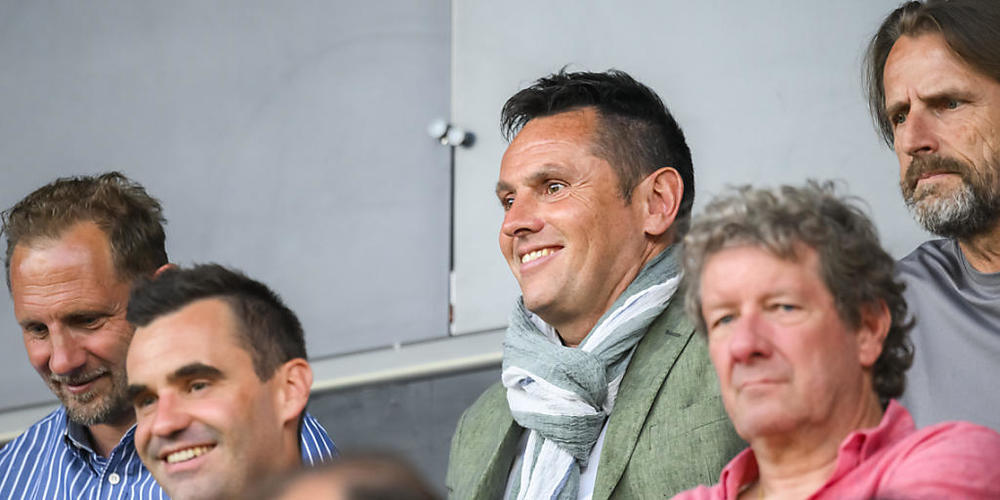 FC Sion completes its organization with Pablo Iglesias. The 51-year-old, who previously worked as a youth coach and held the position of head of sport at Lausanne-Sport for a good two years until 2020, will take on the newly created post of football director at the Valais team. Iglesias’ main task will be to look […]

The EBAU continues in most of the Autonomous Communities of Spain 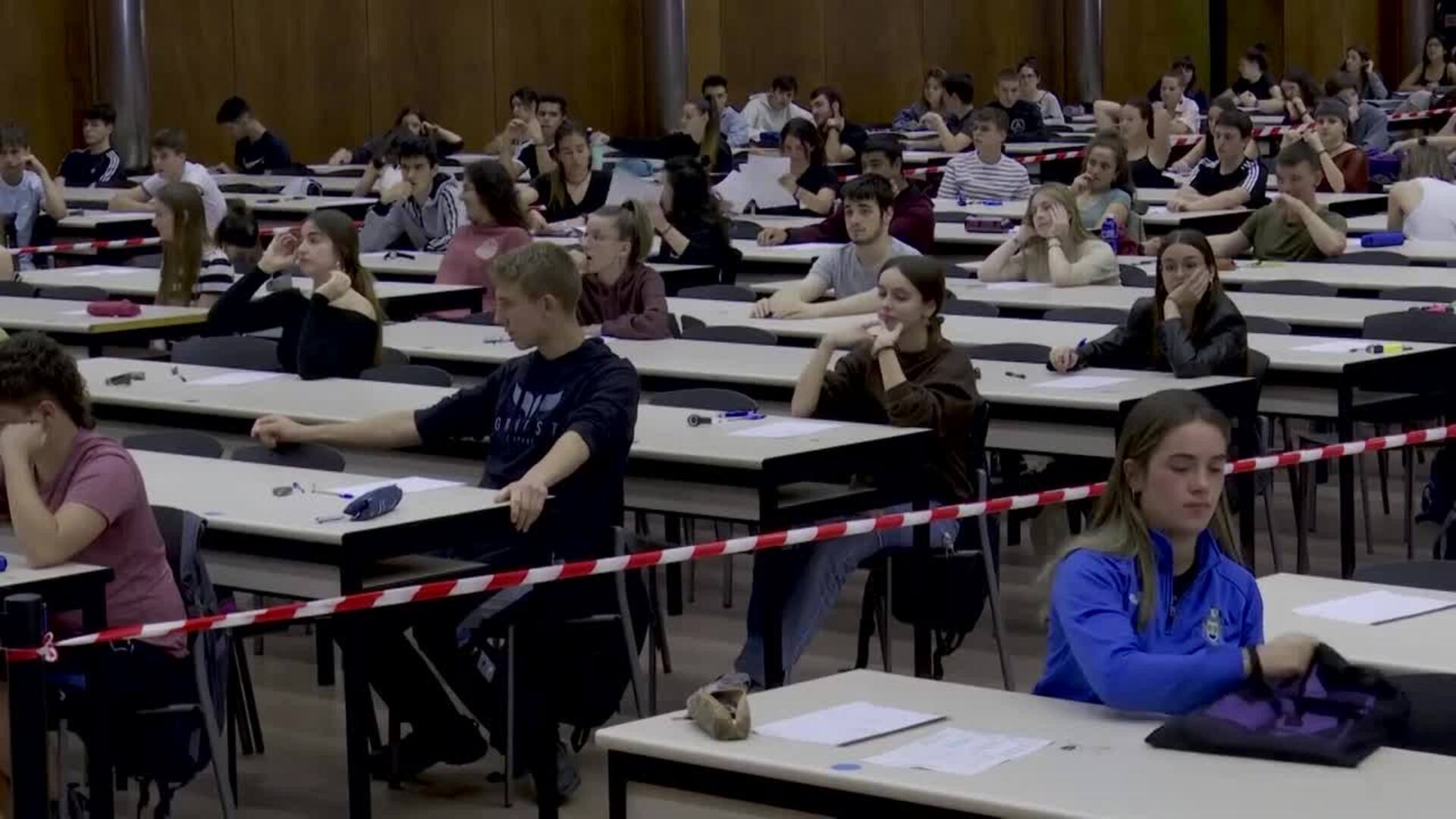 EUROPA PRESS Tuesday, June 7, 2022, 14:51 The EBAU continues in most of the Autonomous Communities of Spain. Navarra, Extremadura, Valencia or Galicia are some of the regions where today thousands of students will be examined to gain access to university. Trends war in ukraine Athletic With you Bizkaia Dmoda Anthropy 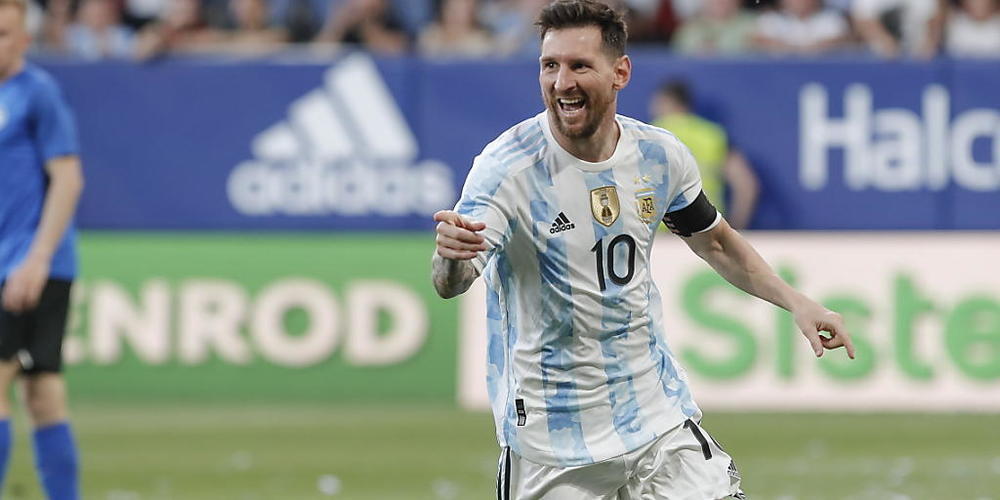 Argentina – Lionel Messi scores all goals in Argentina’s 5-0 friendly win over Estonia. In the all-time scorer list, he leaves Ferenc Puskas behind. Superstar Lionel Messi has scored five goals in one game for Argentina national team for the first time. In the 5-0 Albiceleste friendly against Thomas Häberli-trained Estonia in Pamplona, ​​Spain, on […] 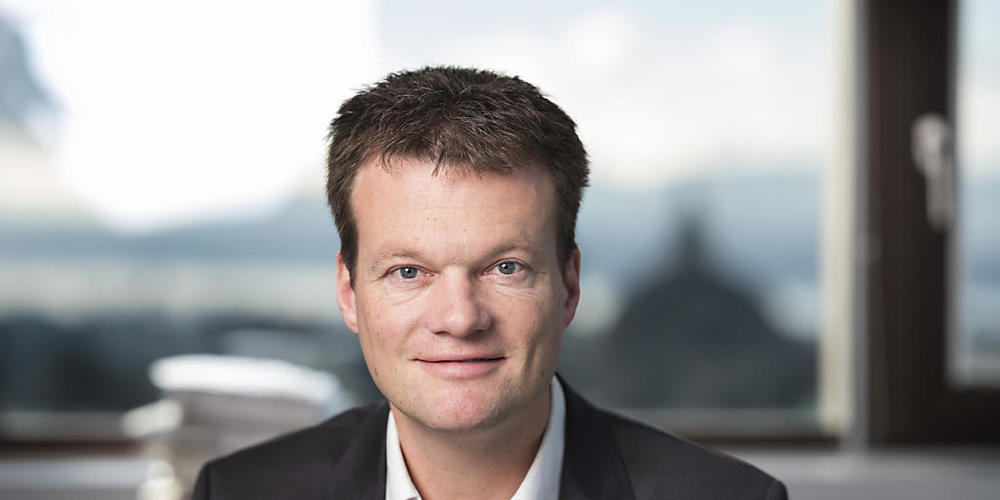 Climate change – Reto Knutti, Professor of Climate Physics at ETH Zurich, is optimistic about the signals from business on climate policy. The economy is one step ahead of climate policy. There are many companies that are seriously considering the question of how to reduce their greenhouse gas emissions to zero, said Knutti in an […] 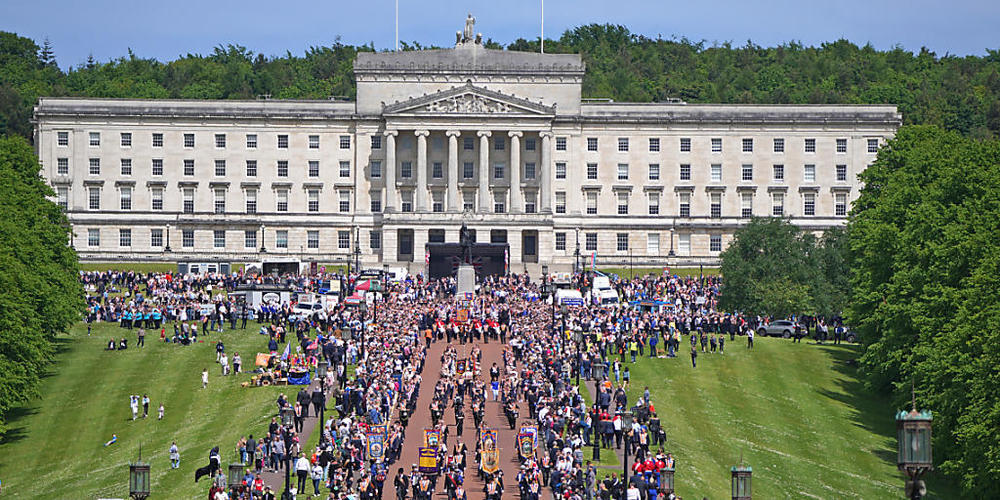 Great Britain – Tens of thousands celebrated the 100th anniversary of Northern Ireland with a large parade in Belfast, a year late due to the pandemic. Supporters of closer ties between Northern Ireland and the rest of the UK – also known as Unionists – marched from the Stormont regional parliament towards Belfast city center […] 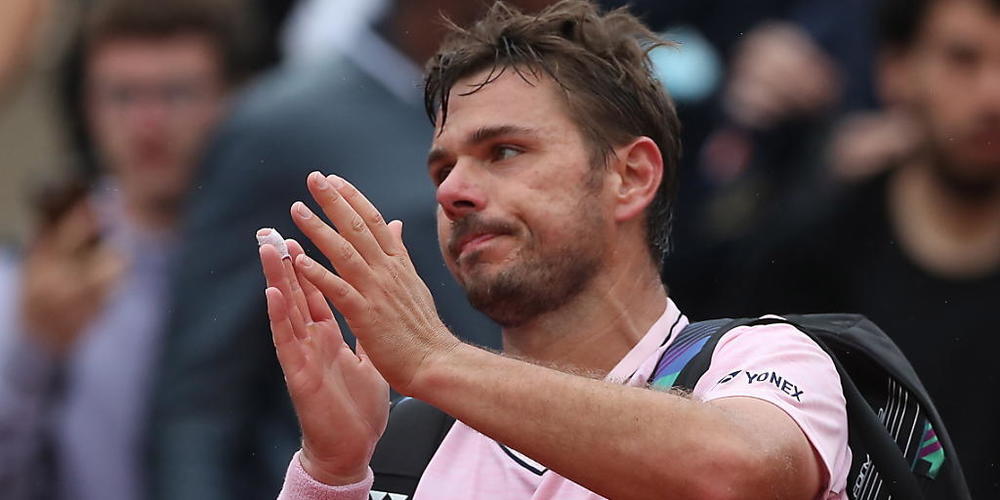 French Open – Stan Wawrinka still needs time after his long compulsory break to regain a foothold in world tennis. The man from Lausanne wants to give himself time. But how much does he have left at 37? It was a rather sobering short stint by Stan Wawrinka in Paris. The fact that the 2015 […] 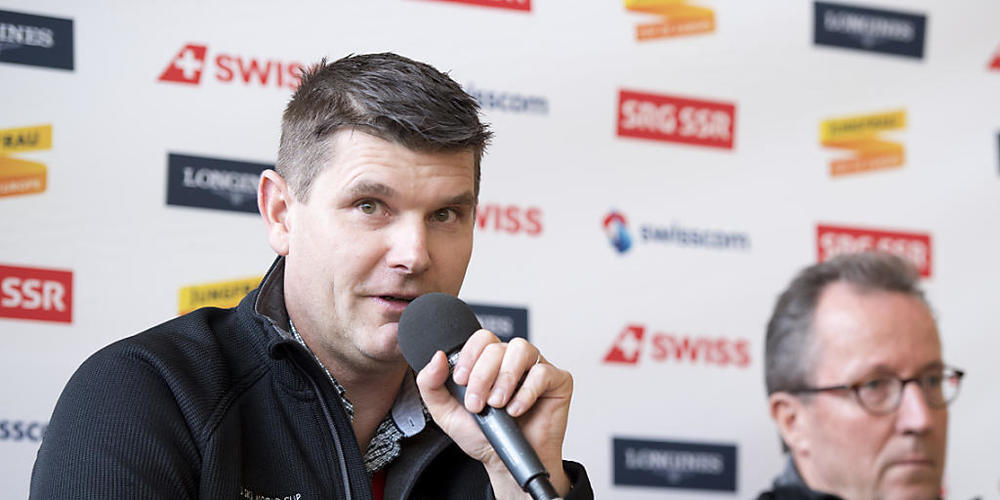 Athletics – 50-year-old Markus Lehmann will succeed Peter Huhnblust as Managing Director at Swiss Athletics. Lehmann is a sportsman. The sports teacher and MBA graduate was managing director of the Lauberhorn races in Wengen for 14 years. Since September 2020 he has been the project manager “Swiss Athletics 2030” at Swiss Athletics. In this role, […]

Alex Frei is the new coach of FC Basel 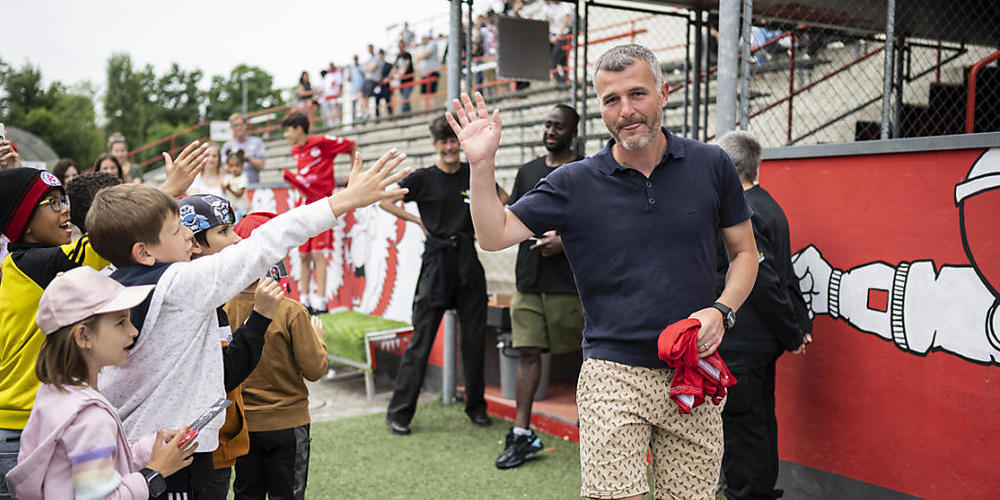 Super League – Two days after bringing FC Winterthur into the Super League for the first time in 37 years, Alex Frei has signed a two-year contract with FC Basel. The change did not come as a surprise. During the night of last Sunday, as part of the celebrations around the Winterthur Stadthaus, there were […]