US Supreme USA determines convictions must be by unanimous juries 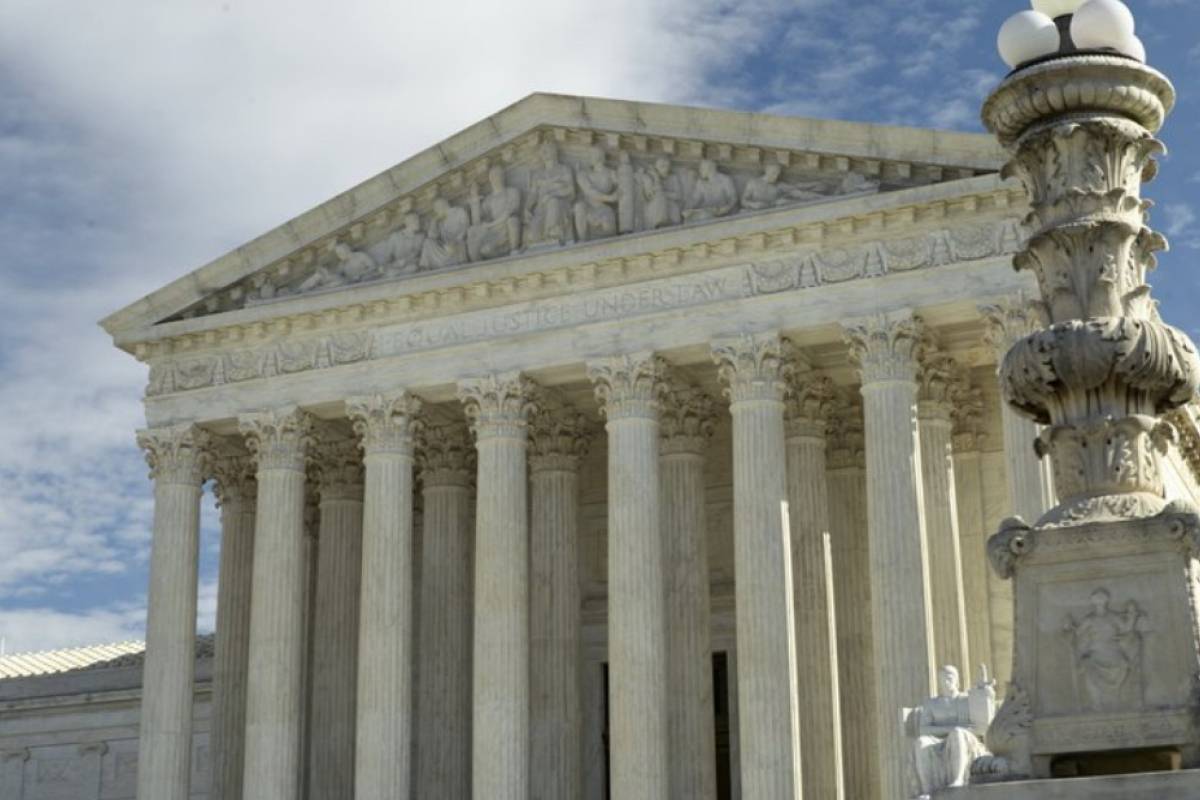 The United States Supreme Court ruled Monday that juries in state criminal trials must be unanimous to convict a defendant, resolving a quirk of constitutional law that had allowed divided votes to result in convictions in Louisiana and Oregon. The judges’ vote overturned the conviction of Evangelisto Ramos, who is serving a life sentence in […] 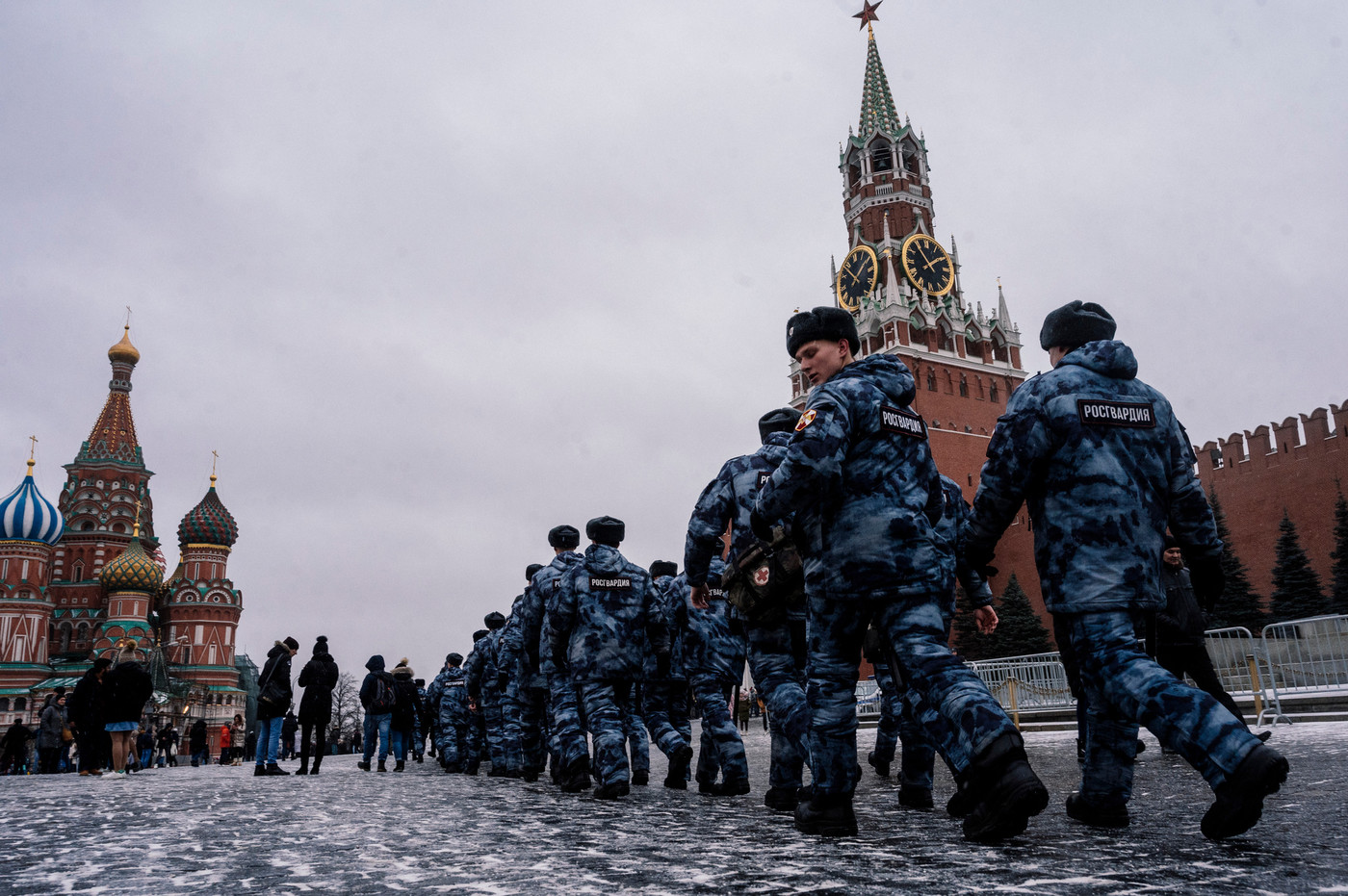 For human rights defenders, this is a textbook case of the machinations of the police and the justice system in Russia. A regional court has just sentenced seven far-left activists to terms of 6 to 18 years in prison for terrorism on Monday (February 10). Convictions handed down on the basis of confessions obtained largely […]